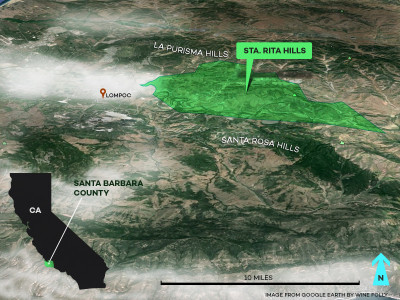 9 Steps to Becoming a Wine Expert