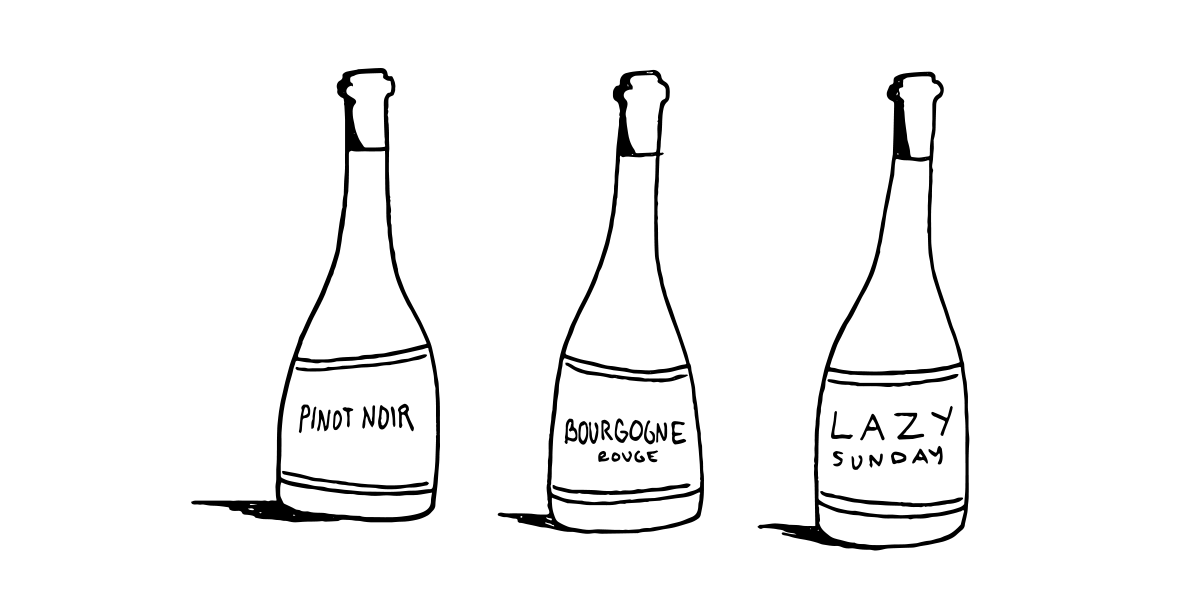 For those who love a rich Chardonnay, Sauvignon Blanc-Sémillon blends are a rare white wine treat worth investigating.

Serious About Champagne? Here’s How To Taste It

Ever wonder how a wine professional assesses Champagne? Madeline walks through a wine tasting with a bottle of vintage Champagne from a notable producer.

The Best Advice I Ever Got Choosing Wine at the Store

Choosing wine is easy, even for a novice if you follow this simple tactic. All it takes is a little planning!