Woodinville, WA, just outside of Seattle, has become a location for Washington winemakers to produce their juice. Perched just above the estate of Chateau St. Michelle is the tiny wine production facility that is home to JM Cellars with winemaker/owner John Bigelow. John went from making wine in his basement to just recently picking fruit from JM Cellars very own vineyard he planted in Walla Walla. Despite the growth and popularity that JM Cellars has enjoyed, John Bigelow insists on keeping his production small and artisan. Sometimes John makes special bottlings only to release to club members.

We found John during crush 2011 which he confessed was one of the most difficult vintages he’s had so far. 2011 was much cooler than other years making wine growers in Eastern Washington worried about ripeness levels. To make matters worse, it rained right around harvest time which makes the grapes loose their concentration before getting crushed into the juice that produces wine. Still, John is hopeful and looks patiently onward for good things to come out of it.

In this video, you’ll see Bigelow doing a pumpover on Merlot; it smelled thick of blackberry pie! In the picture above, Madeline Puckette is picking leaves out of Klipsum Vineyards cabernet sauvignon grapes. 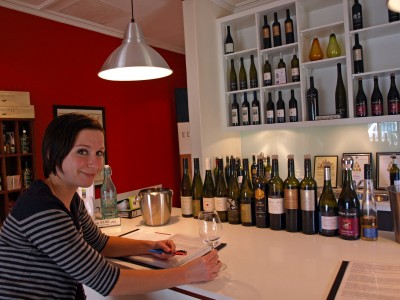 How to Spit Wine 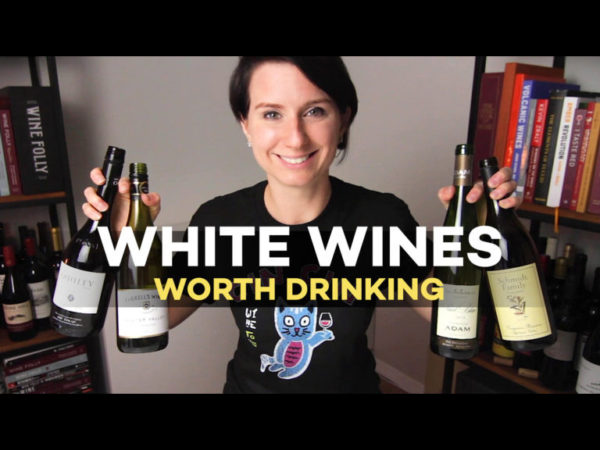 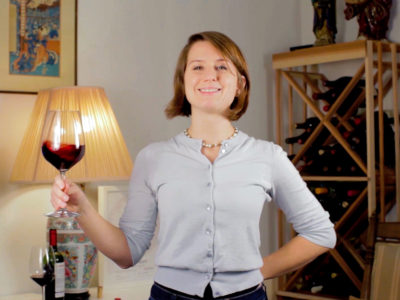