The inspiration for this set of vintage photos started with a simple question: What did we used to drink? Today most wine is viewed as a prestige product, but has it always been that way? Follow along as we explore how much wine culture has changed in the last few decades.

Vintage Photos: How We Drank Wine

Housewives pick up wine from a local delivery van in post-war France. credit

Veuve Clicquot is served at a gala in wide coup glasses. This style of classic sparkling wine glass was later determined to reduce bubbles faster than in a Champagne flute. credit

During the 1950’s, France was recovering from a decade of war. Despite the post-war depression, things were on the up-and-up. The United States’ fascination with France brought a keen interest in travel, wine and food. As a side note: Air France produced some of it’s most iconic ads during the 1950’s.

We took a look at several vintage wine lists and each was organized with the following sections:

The California wine board in the 1950’s used terms from other famous regions to sell wine. credit

The 2 greatest Italian bicycle racing rivals, Coppi and Bartali, share a bottle of wine on the Tour de France. credit

In the 1950’s, wine production quality was not as high as it is now. Thus, aromatized wines (such as Dubonnet and Vermouth) were popular served on the rocks. credit

By the end of the 1960’s, Champagne had solidified itself as the must-have celebratory beverage. credit 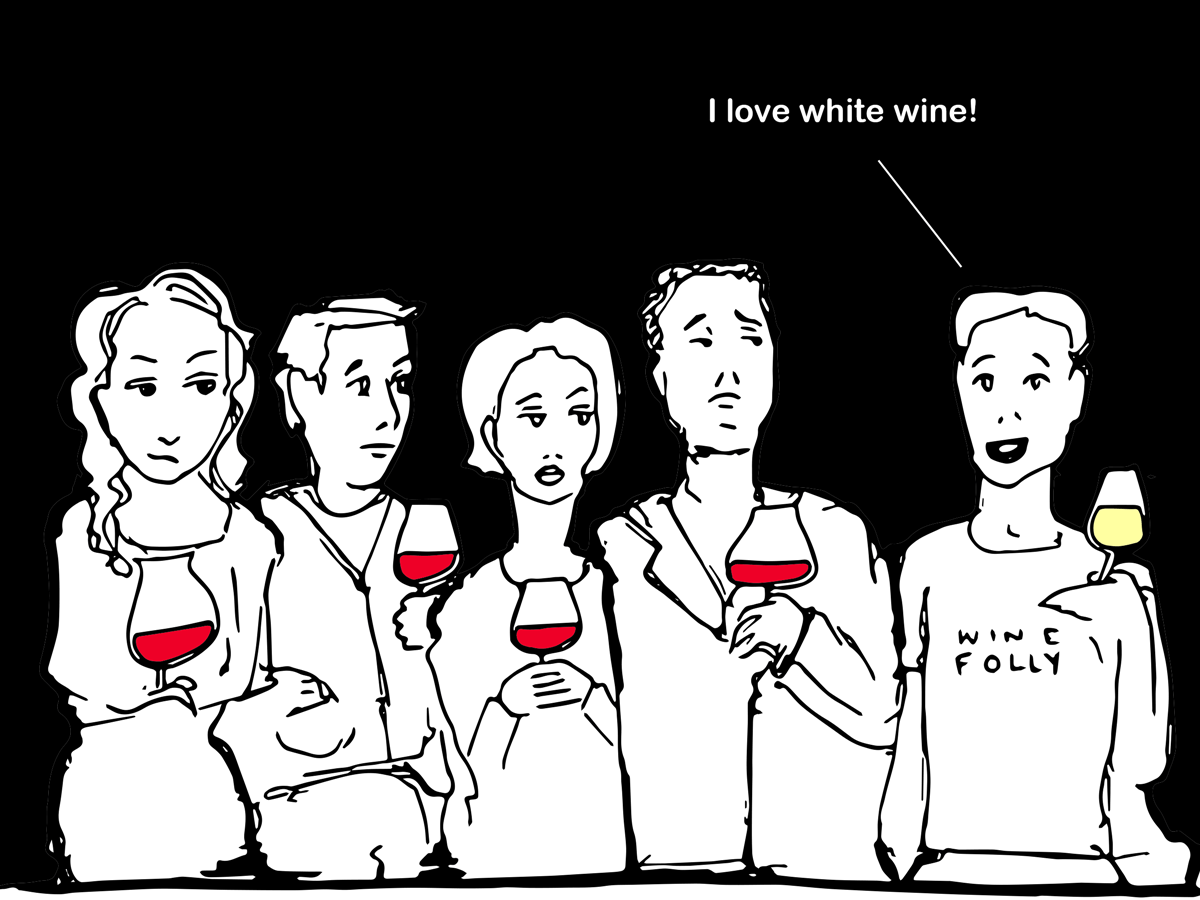 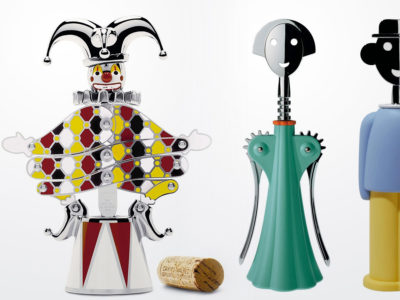 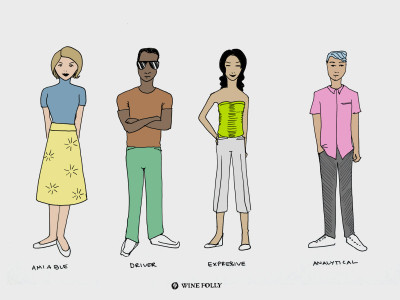 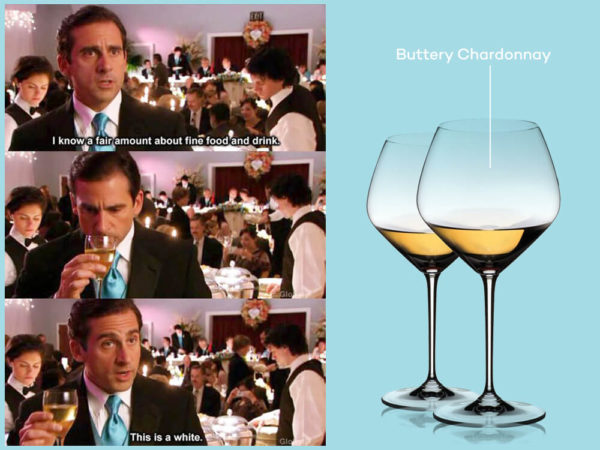