Wines from Chile have been getting attention and it’s no surprise because there is so much good cheap wine available. However, despite the great values on Cabernet Sauvignon, Chardonnay and Sauvignon Blanc from Chile, the US market only sees the wines from a few major producers.

It’s time to break out of our shell and go exploring! Chile is home to many fascinating varieties of wines that are just now entering the US. These wines are painting an entirely new picture of possibility for Chilean wine. No longer is Chile just a producer of commercial value wine. This old Chile is giving way to the New Chile and becoming a varied playground of grape varieties and innovation.

Here are a few wines that have called Chile home for well over one hundred years, but are brand new to many of us.

“It’s lean and fresh but with great acidic structure that makes it an excellent BBQ wine”.

This grape has really found a home in southern Chile, particularly in Itata and Maule Valleys, where it has been grown for well over 100 years. It’s lean and fresh but with great acidic structure that makes it an excellent BBQ wine because that acid will cut through the fattiness of meat. Carignan was planted to give a boost and backbone to all the Pais (mission grape) wine that is made in the same valleys, but it wasn’t until relatively recently that Carignan started to come into its own. This change has been led by smaller producers.

No rules, all the power of thinking outside the box!
Don’t think of this as an all encompassing answer for red wine, but blends are really different in Chile. Chile has no laws governing blends, like in Bordeaux, or traditions, like in Tuscany, they just have the creativity and innovation of the winemaker. Chile’s wine heritage is connected to Bordeaux, but Chile is reinventing the Bordeaux blend. Carménère certainly helps this, as Bordeaux barely grows the grape anymore, but the inclusion of Syrah, higher percentages of Petit Verdot and Cabernet Franc mixed with Cabernet Sauvignon and Carménère are really fascinating to me. There is beauty in the versatility of going light, with more Syrah/Merlot or going big with more Petit Verdot and Mourvèdre.

Typically seen as sweet Sherry from Spain, Pedro Ximenez (which sounds like a person, but is really a grape variety) long ago found its home in Chile’s north as a Pisco grape. Then, in the mid 2000’s, Italian born winemaker Giorgio Flessati thought –

“This would make a delicious and entirely one of a kind dry white wine.”

The naturally high sugars of P.X. are ideal for sweet Sherry and the distilled brandy Pisco, but when PX is planted at high elevations the sugar levels are lower and the grape maintains its acidity making it a perfect dry white wine. Think Pinot Grigio with much more interesting qualities. Dry P.X. is rare and it can be found nowhere else in Chile except the Elqui valley.

An obscure French white variety related to Sauvignon Blanc that was brought to Chile in the late 1890’s. Hundred year old vines still exist in the Casa Silva vineyard in Colchagua and are making excellent wine! Casa Silva is a 5th generation family winery that has produced red wine exclusively for over 120 years until recently, when they started exploring the old patch of Sauvignon Gris planted right next to their winery. Sauvginon Gris found an unlikely home in Chile where it was often confused with Sauvignon Blanc (which it is a clonal mutation of). Sauvignon Gris tends to have similar acidity, but a fuller body with a richer mouth feel and more aromatics than Sauvignon Blanc. It has famously low yields and a unique pink hue to the grape skins. If you enjoy Sauvignon Blanc then this is a super interesting and unique grape to try.

The original Chilean vines come from Casa Silva and they would be a great winery visit to start exploring this variety.

Chile has 14 wine regions spanning nearly 1000 miles of various climates from north to south. There is huge diversity. Truly it is in the extremes of these growing areas where Chile finds its niche.

Elqui and Limari to the north are out of this world arid with less than 1 inch of rainfall a year (this is 7 times less than the Gobi Dessert!). The day-to-night temperature shift is about 60ºF/16.1ºC, like no other region on earth. Elqui is particularly unique because it has 3 distinct climate zones:

Despite receiving less than 2 inches of rain a year on average and within the Atacama desert, Elqui and Limari are ideally suited to grow grapes. The valleys are actually considered cool climates because of the huge temperature shifts between day and night temperatures, up to 40 °F (4°C). The influence of the Pacific Ocean breezes and the morning fog, that appears along the coast around a third of the mornings throughout the year, help reduce the intensity of the sun on the vines and make both valleys relatively cool viticultural areas.

What to look for in the North:

Farming with a horse and plow is common as seen on this 100 year old Carignan vineyard. by Matt Wilson

The middle includes Aconcagua, Casablanca, San Antonio and Maipo. The middle is very classic Mediterranean-style climate. It rains occasionally but is mostly dry and it’s hot. What really sets this middle apart from a typical Mediterranean climate is the influence of the cooling winds from the Andes and the cold trough of Antarctic water called the Humboldt Current that runs up the entire coast and drastically moderates temperatures along what would otherwise be a very hot coast.

What to look for in the Middle:

This classic heartland of the Chilean wine industry holds all of Chile’s major producers, wine regions and vineyards.

Itata, Malleco and Bio Bio are the southern most wine regions of Chile and are drastically different from the rest of Chile’s wine regions. It actually rains here, up to 50 inches a year. Besides the weather, the soils are mainly volcanic in origin which is unlike any of the other wine valleys in Chile. These regions were planted recently, in the early 1990’s, when the government planted test vineyards along with one winemaker who had a crazy gut feeling this was an ideal place for Chardonnay. There is a lot of cloud cover in this area, a classic cool climate growing area.

What to look for in the South:

Still a Limited Variety of Chilean Wines outside of Chile

Go to any wine store and you will see the same wines on the shelf again and again. Seven major producers in Chile control the vast majority of Chilean wine in the US market. This small handful, namely: Concha y Toro, San Pedro, Montes, Emiliana, Veramonte, Lapostolle and Santa Rita account for over 55% of the Chilean wine. Just one of these wineries, Concha y Toro, controls a third of the market. Unfortunately, it means that tasting the unique expressions of Chilean wine can be quite difficult.

TIP: Chile is the largest importer of bulk wine into the US.

This concentration of influence exerts large control over everything in the Chilean wine industry; from grape prices, to popular varieties, to how the story of Chilean wine is viewed in countries across the world.

Fortunately, over the last 20 years, Chile has seen a massive diversification; wineries, both big and small, new wine regions and plantings of altogether new-to-Chile grapes. Chile is coming into its own despite the decades of impressions and characteristics against it. The story of the ‘Old Chile’ has been told, the time is ripe to tell the story of the ‘New Chile’, explore its wines and taste something altogether different. Blaze your own trail through Chile’s wine country and let us know what you find! 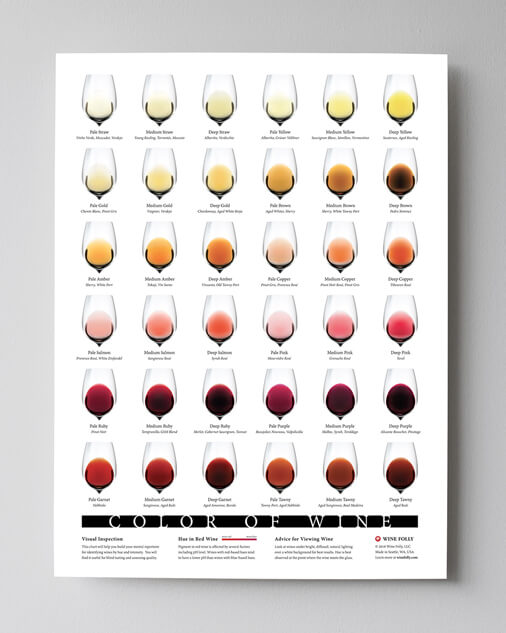 Tasting my way through NYC, Chile and the rest of the world one day and one glass at a time. @jakepip 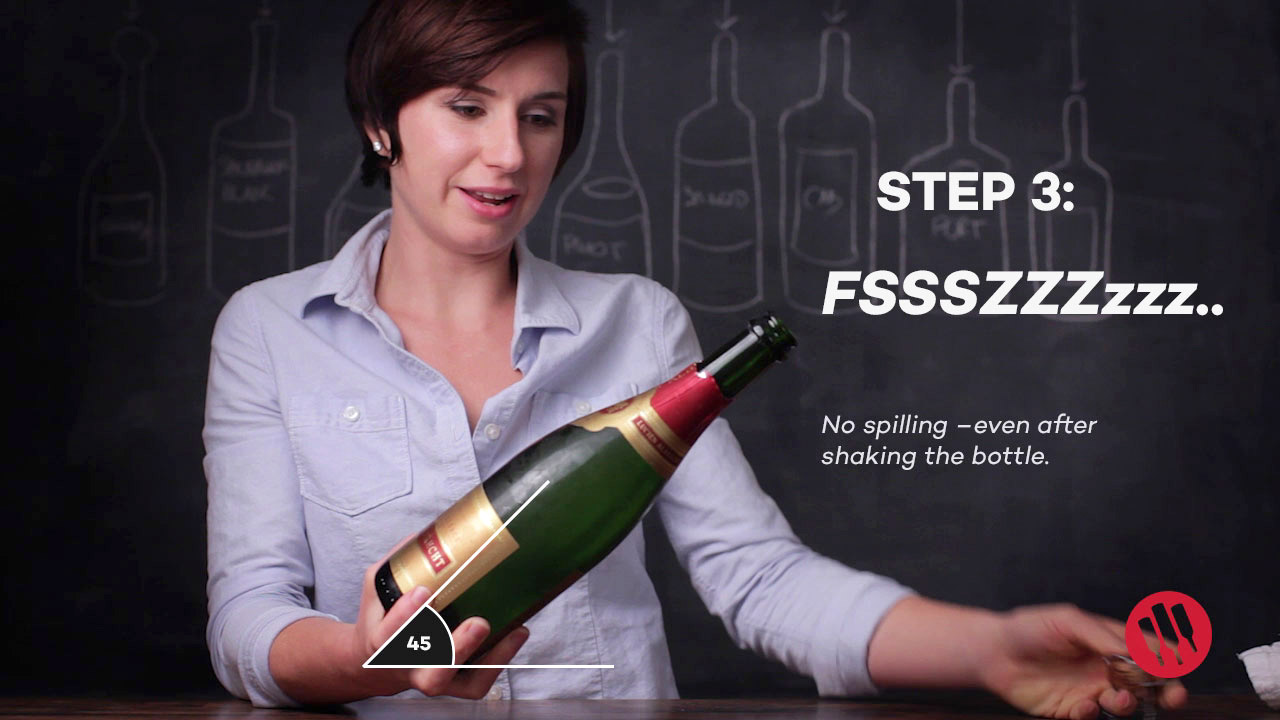 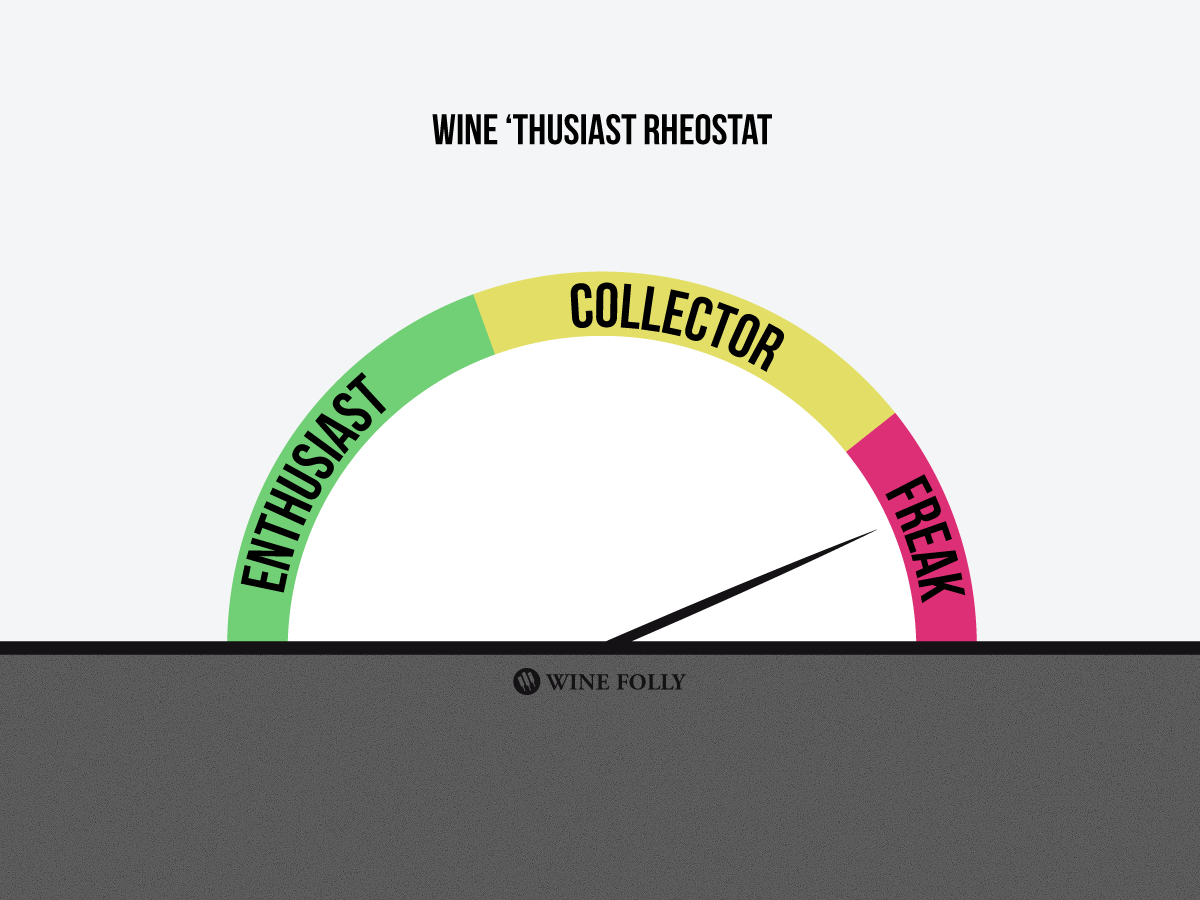 8 Hints That You Might Have a Wine (buying) Problem