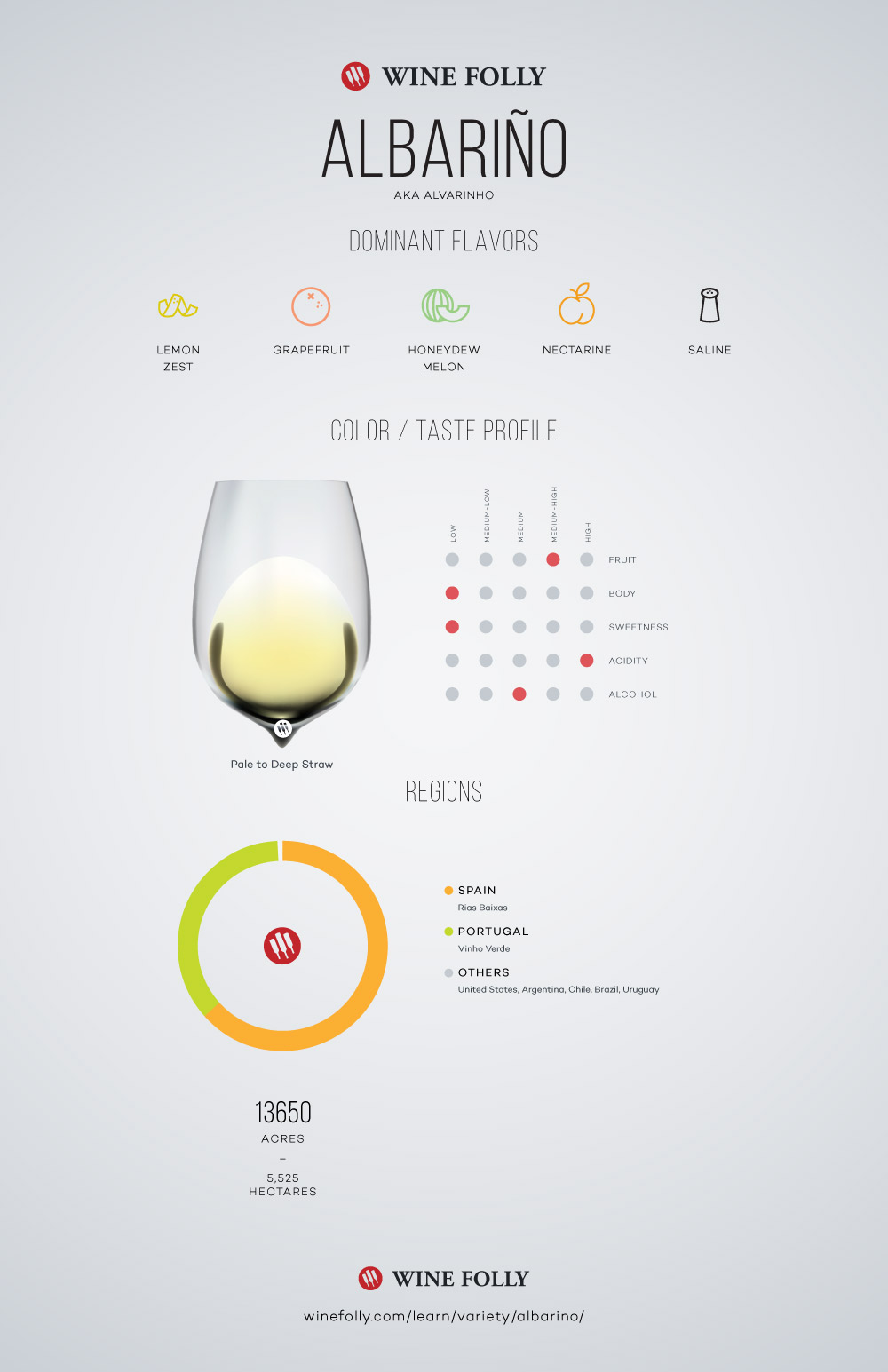 Albariño is a wine that deserves extended sniffing in your glass. It has a dramatic aromatic intensity as a result of the higher levels of two aromatic compound groups called terpenes and thiols. Expect aromas of lemons, limes, pear, grapefruit, honeysuckle, nectarine, and occasionally orange zest and beeswax, supported by subtle smells of freshly wetted granite and Thai basil when sniffing your glass. When you taste Albariño, you’ll instantly delight in its mouth-watering acidity, somewhat weighty mid-palate, saltiness, and long tingly finish that often has a subtle bitter note (almost like grapefruit pith). 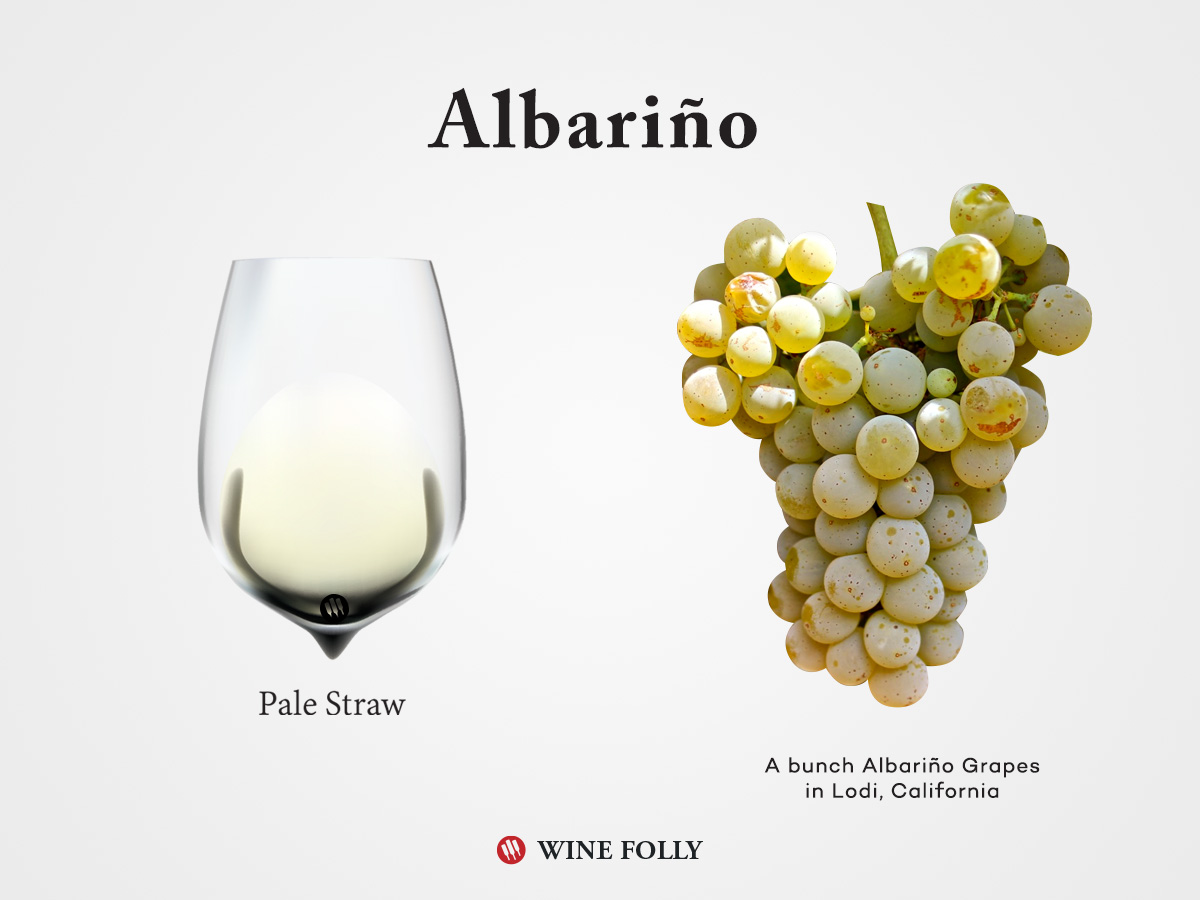 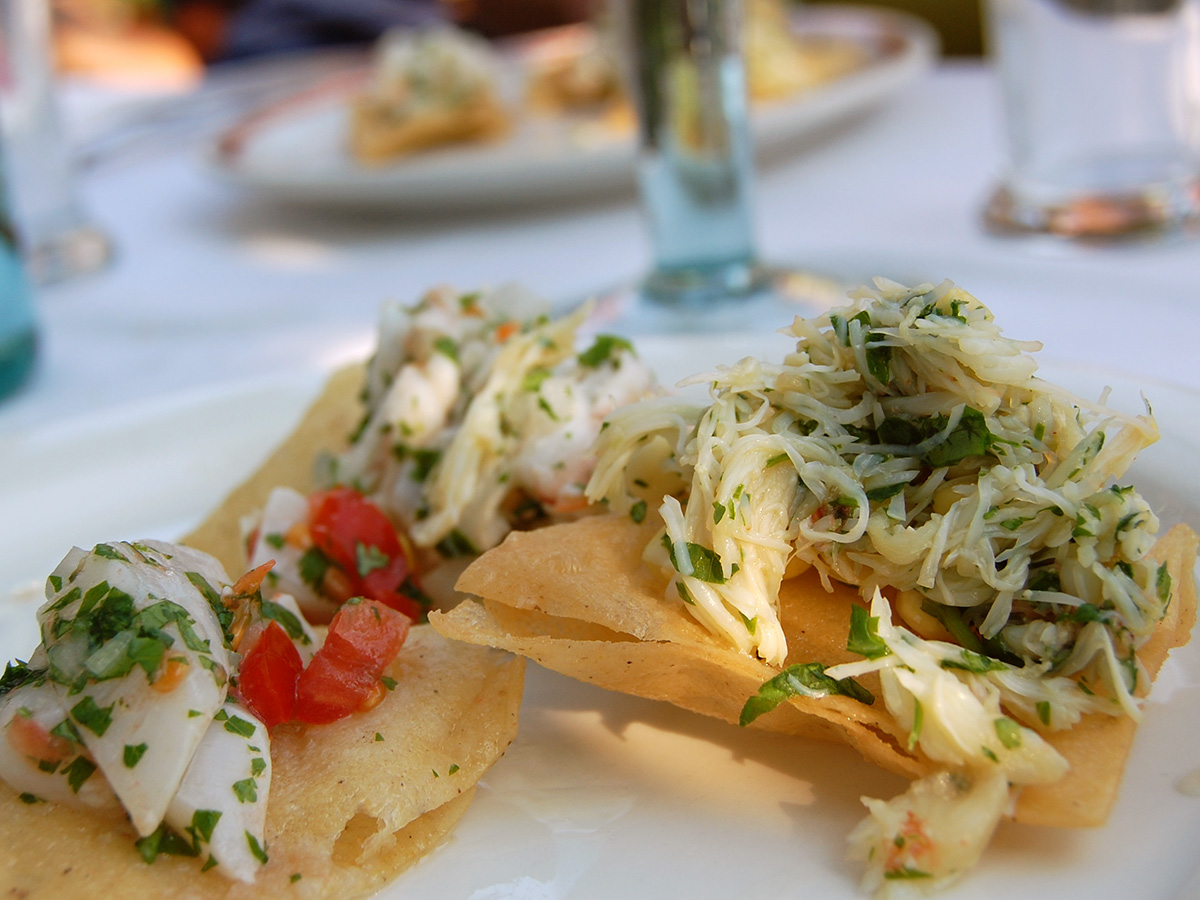