The Central Coast is a large encompassing American Viticultural Area (AVA) that extends from the south of San Francisco all the way to Santa Barbara, California.

The region contains 40 AVAs including Paso Robles, Santa Cruz Mountains, Monterey, and Santa Barbara and each of these sub-regions specializes in different types and expressions of wine. While the Central Coast may not have the same namesake as Napa Valley, it does happen to produce some of California’s most intriguing, up-and-coming wines.

To explore each region, their top-performing varieties, and what makes each area unique, we’ll take you on a virtual driving tour through Central Coast’s wine scene. 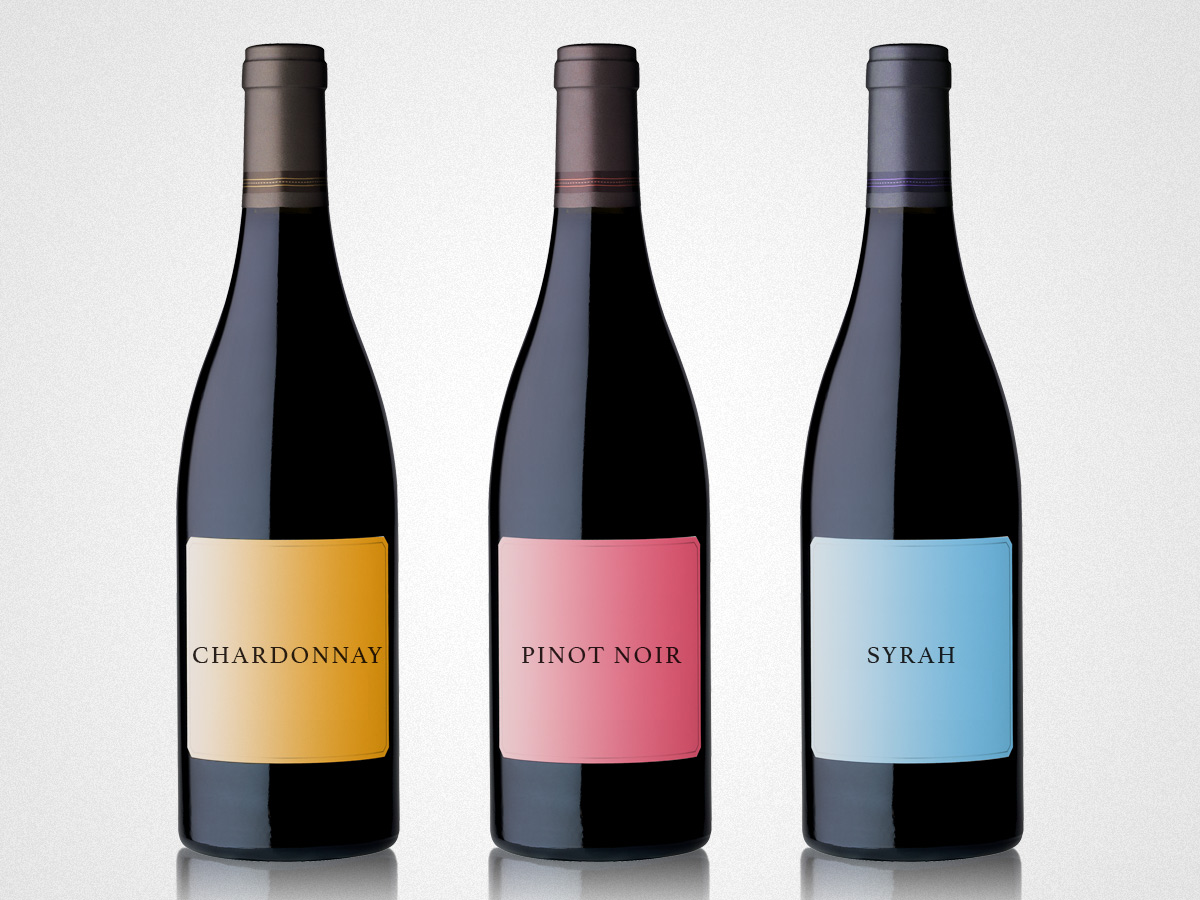 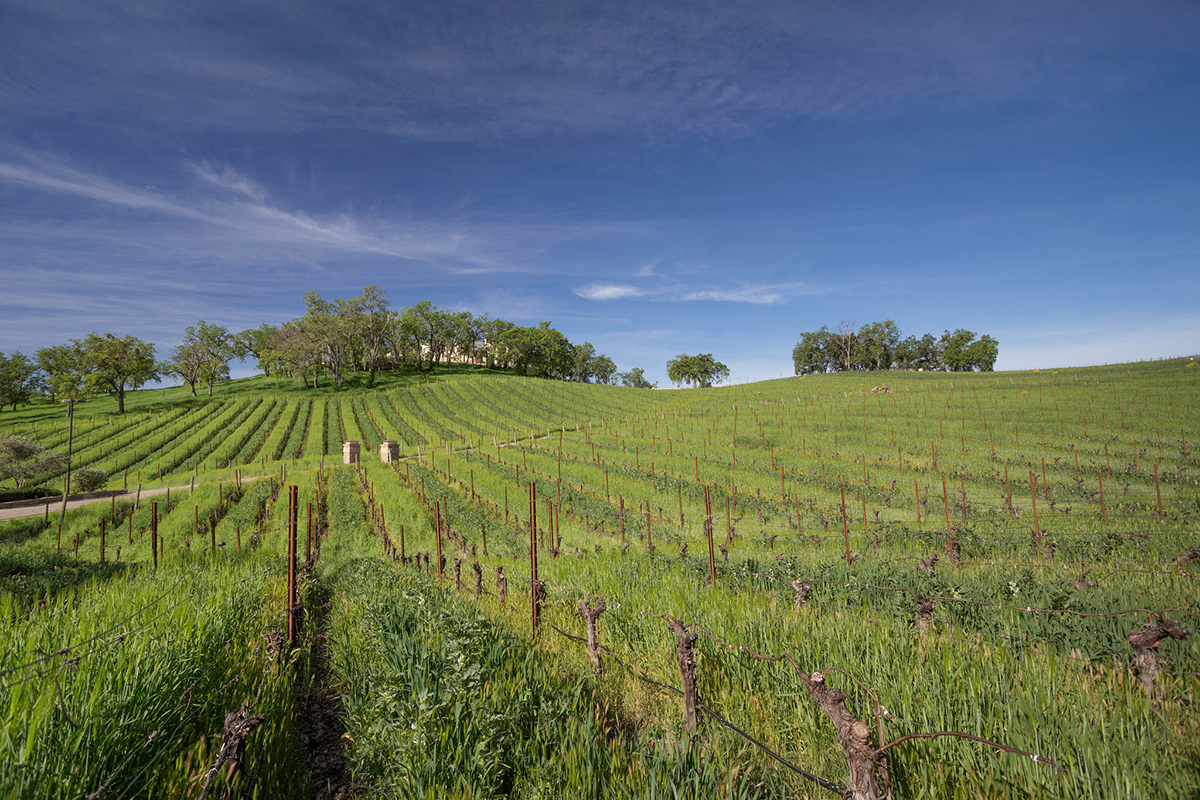 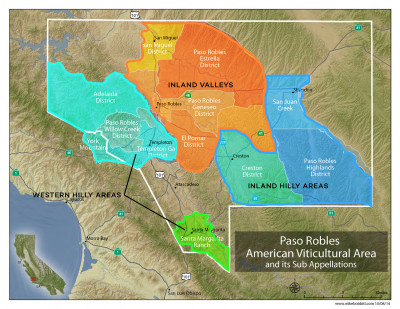 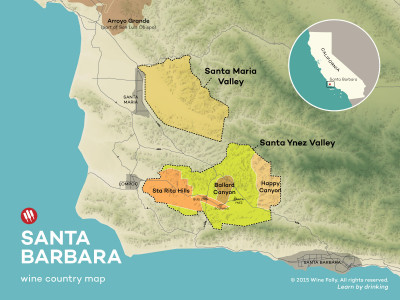