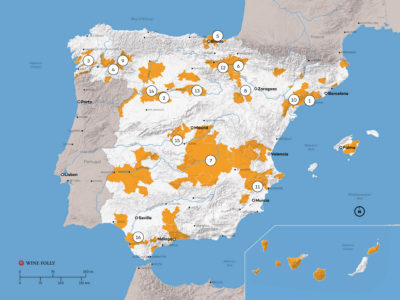 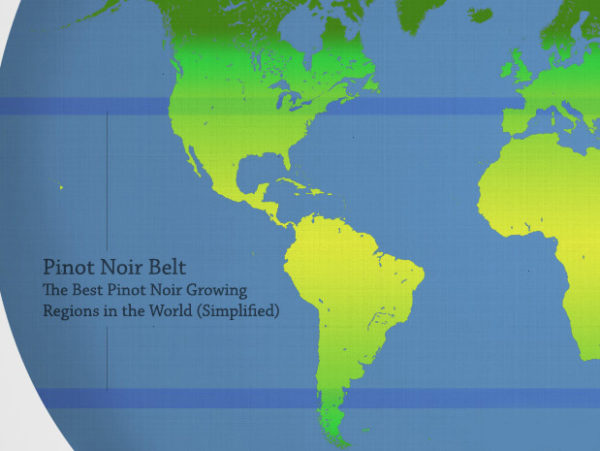 The 7 Best Pinot Noir Regions in the World 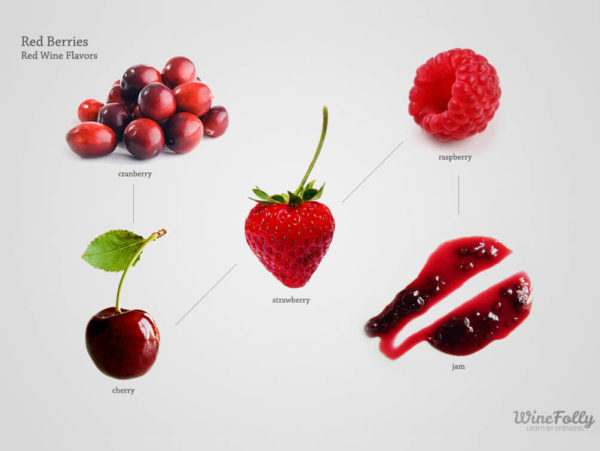