6 Quick Facts About The Columbia Valley 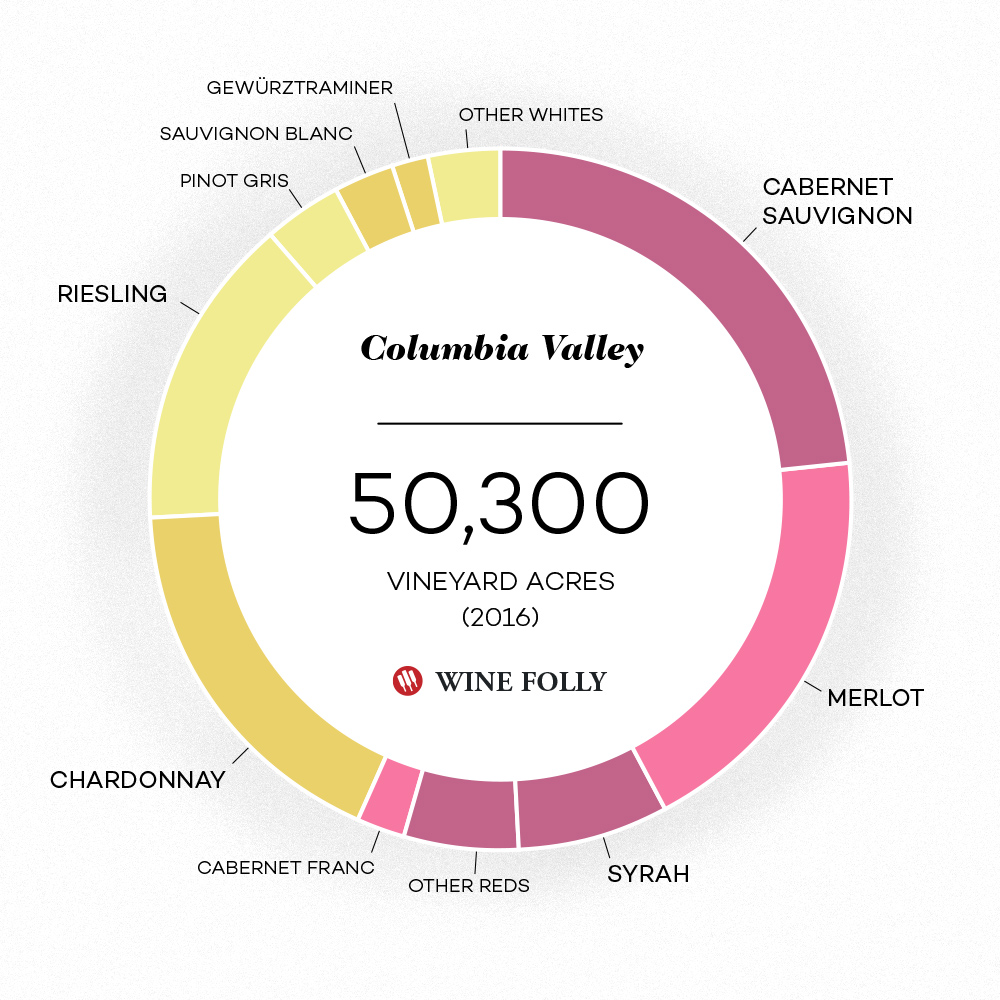 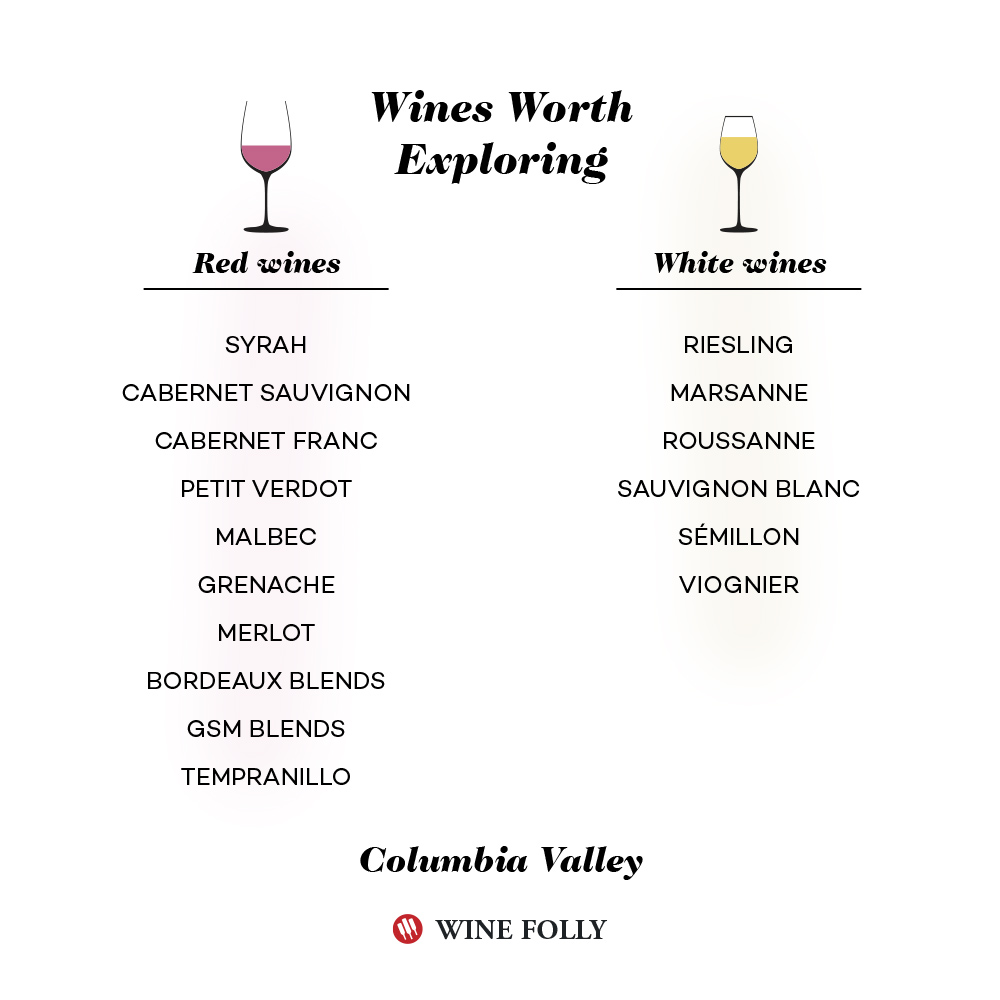 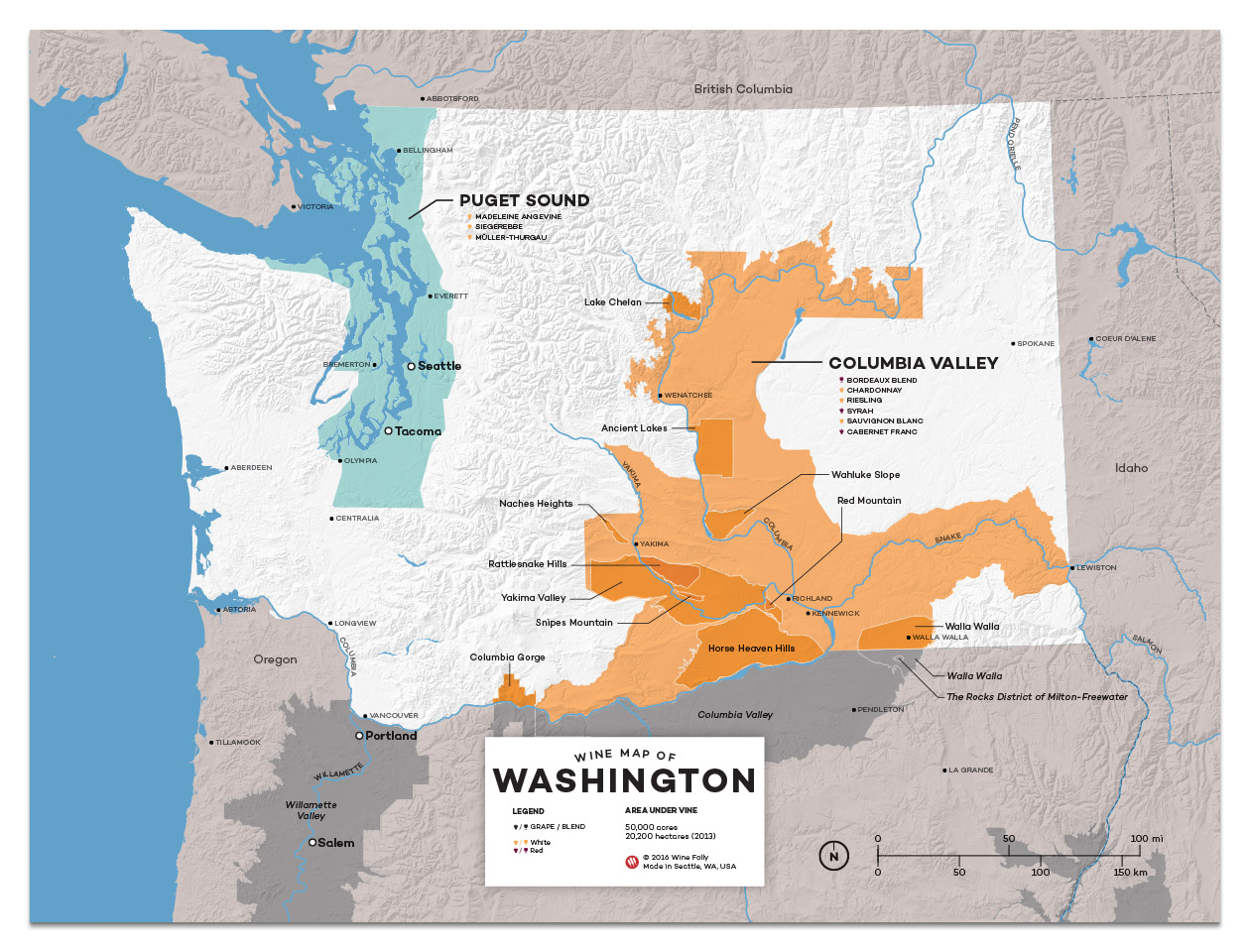 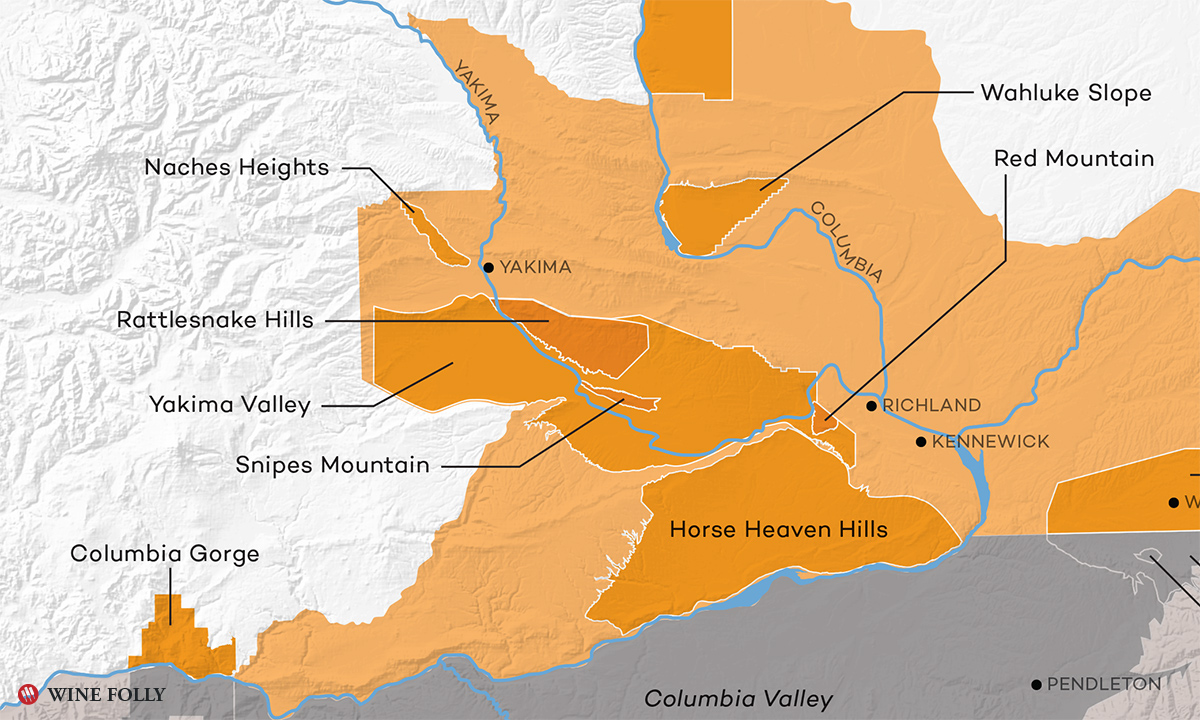 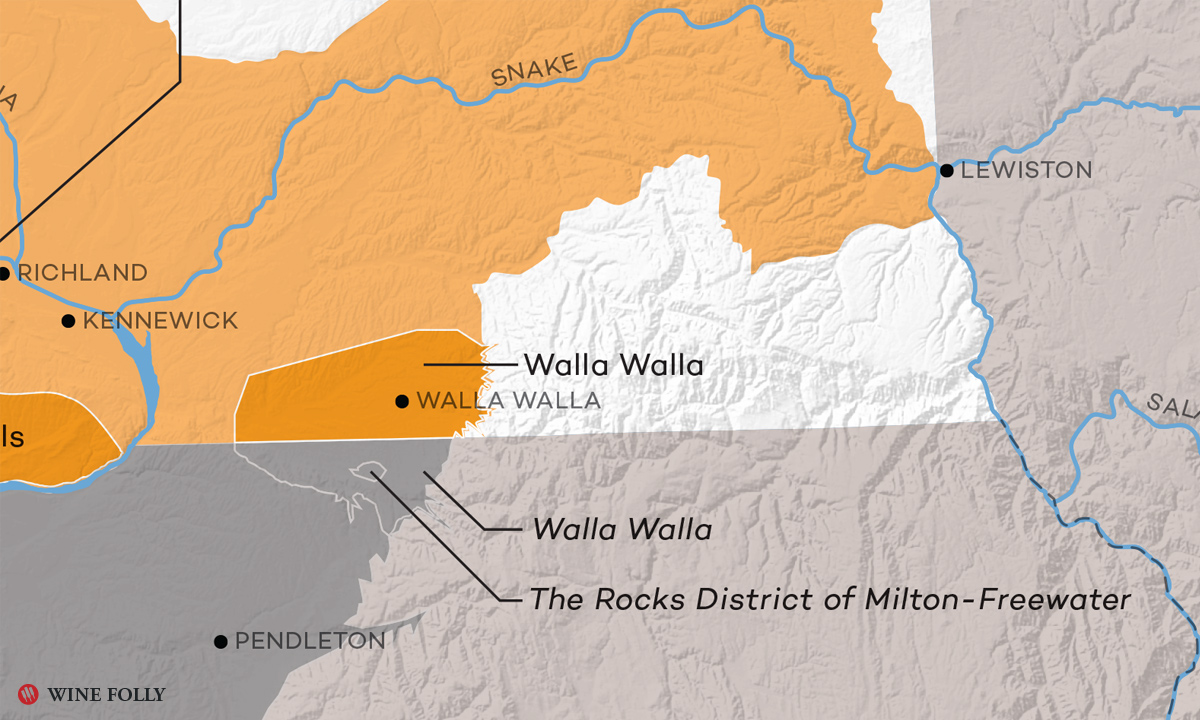 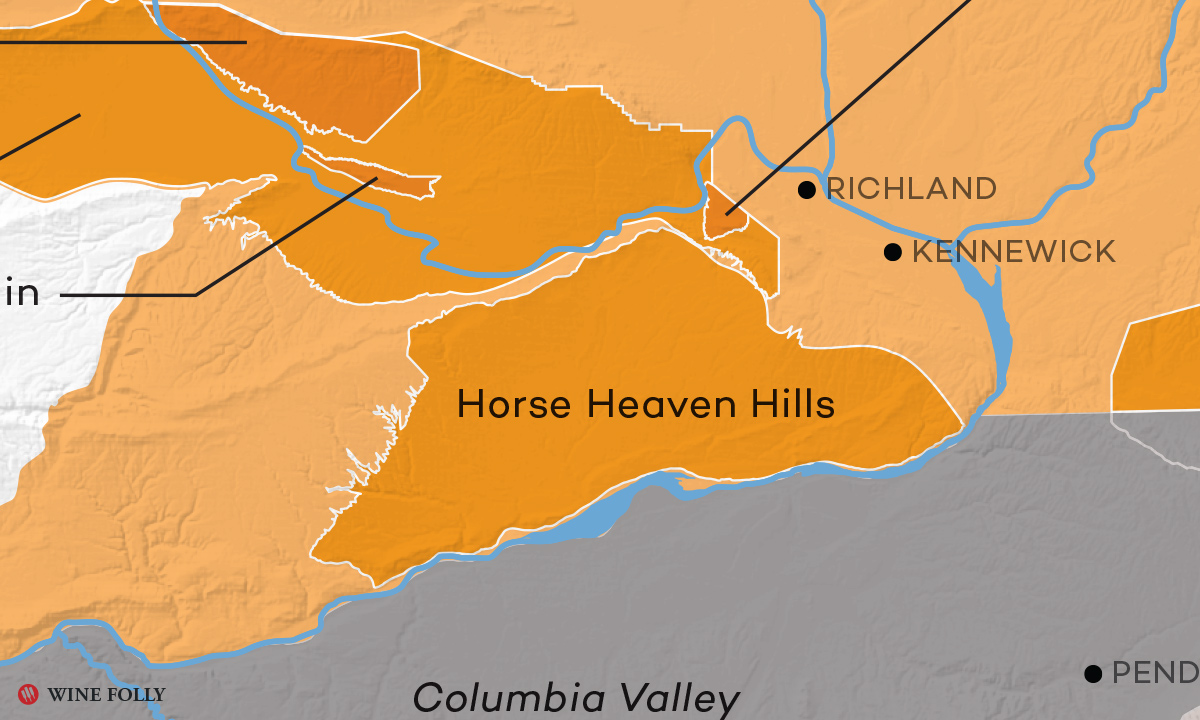 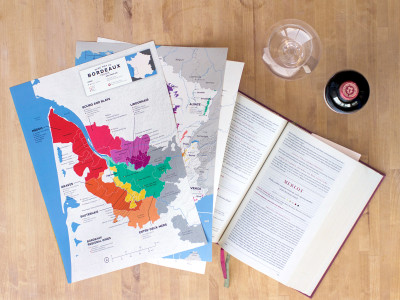