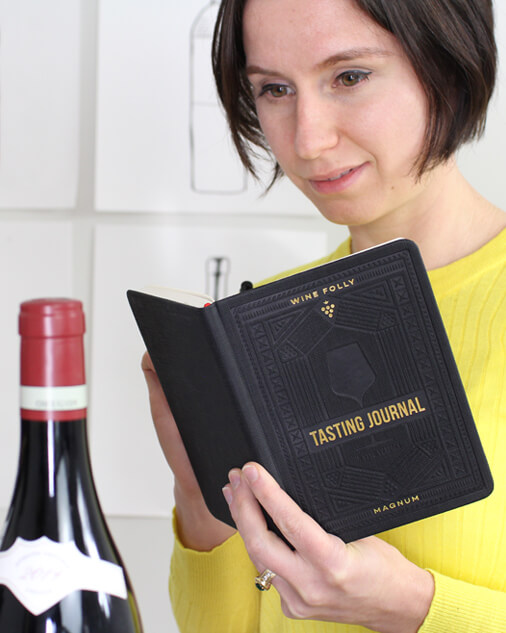 Step Up Your Wine Education

Learn wine in the comfort of your own home! Take the Wine Styles Tasting Course. 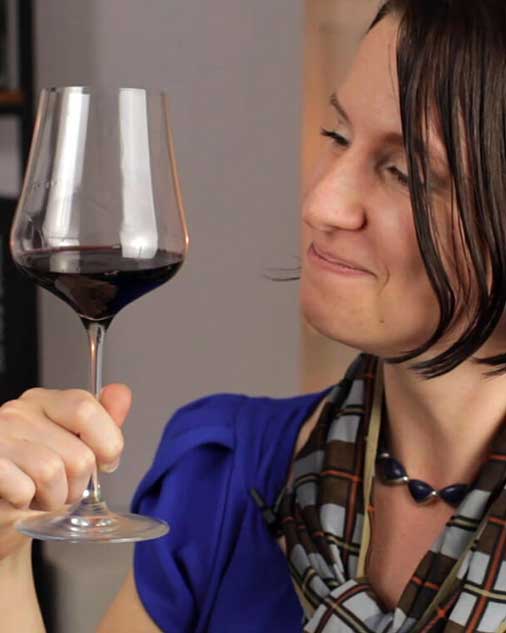 Learn wine in the comfort of your own home! Over 2 hours of video with Madeline. 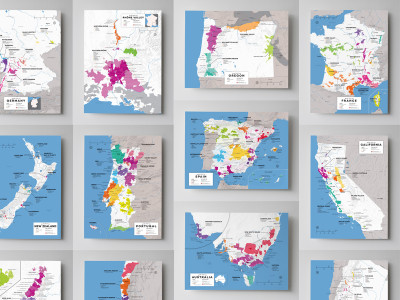 Updated! Wine Maps of the World 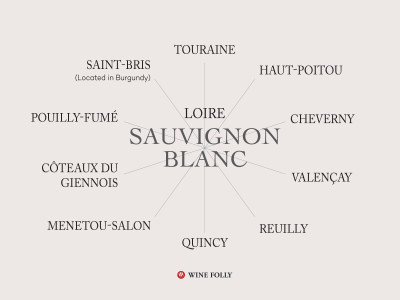 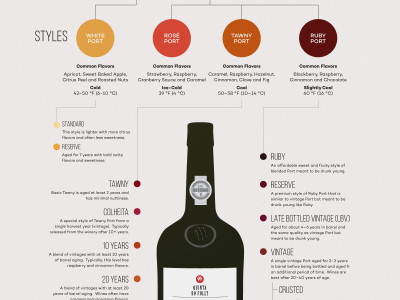 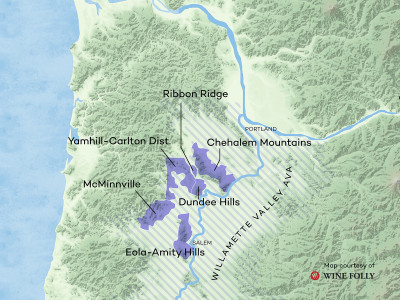