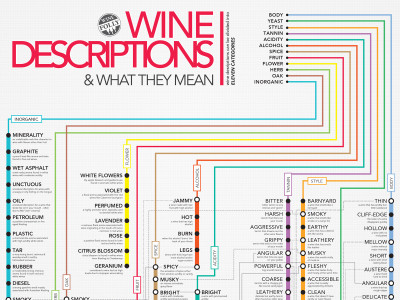 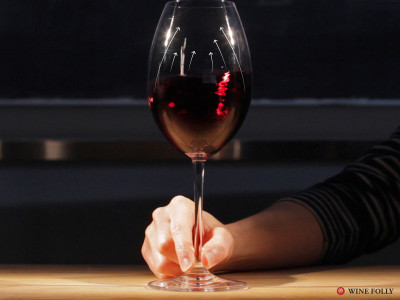 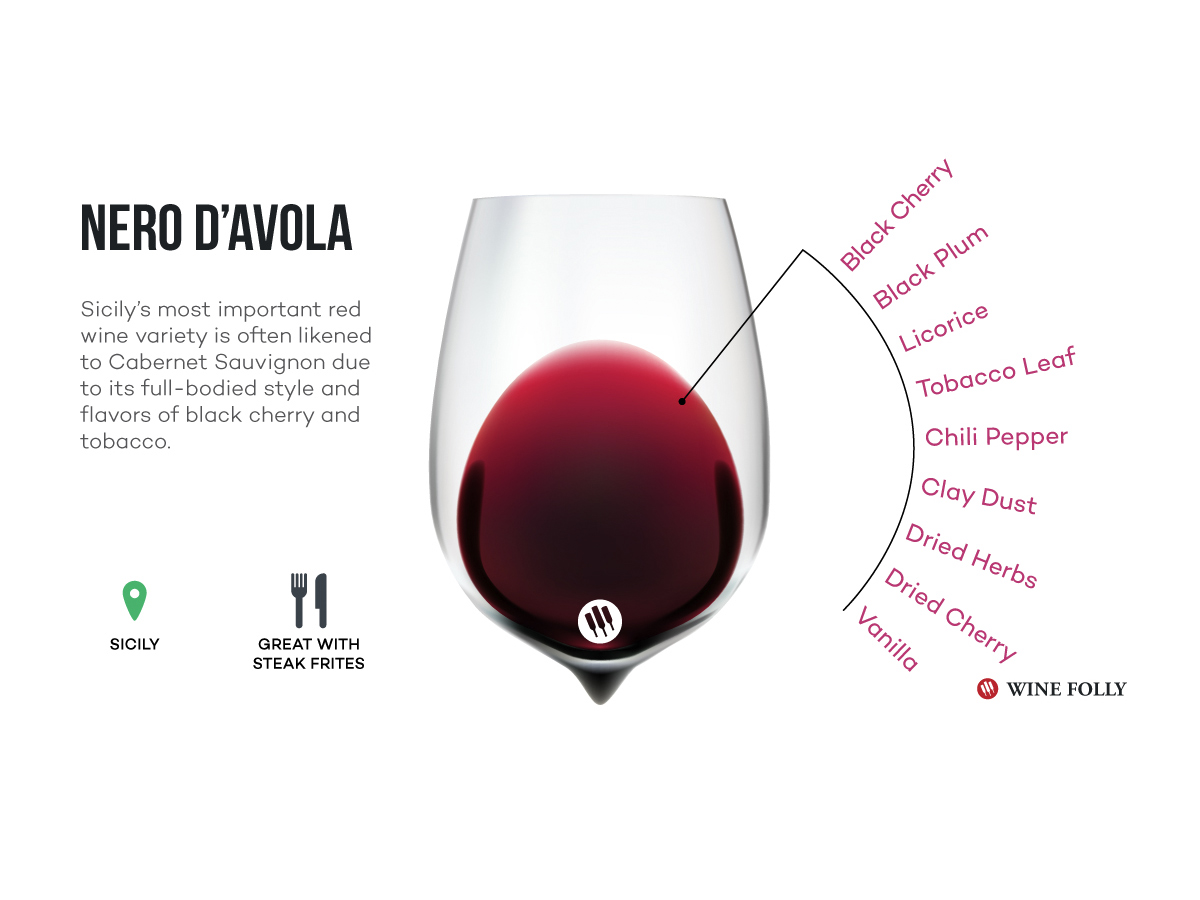 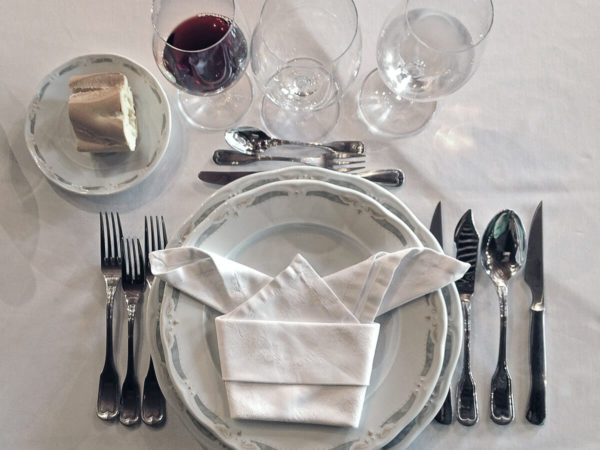 How to Host a Wine Tasting Party (Ideas)