Barbera has long filled-in the low slopes and valleys of Northern Italy. It’s considered a lesser wine to Nebbiolo and, therefore, doesn’t earn the best grape-growing real estate (such as South-facing slopes on hills above the ‘nebbia’ or fog). Despite its lowly position, Barbera is the quintessential ‘wine of the people,’ it’s meant to be enjoyed young –and it’s cheap! 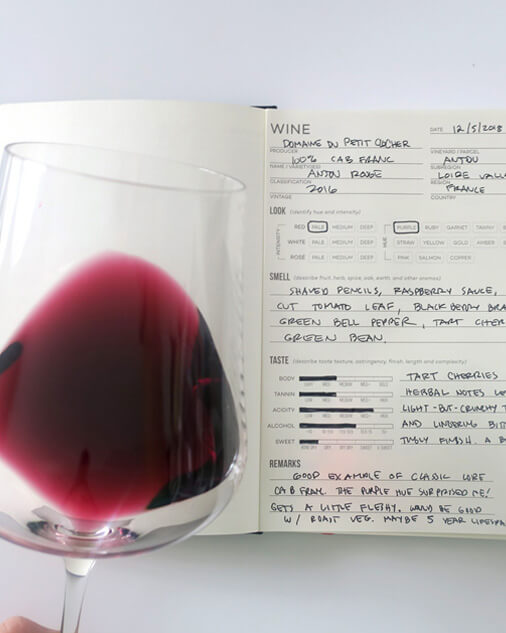 Mish-Mash Flavor Somehow Barbera wine tastes both rich and light-bodied. Why is that? Well, one reason is that it has dark staining pigments that dye the wine to near-black. However, the taste of Barbera has notes of strawberry and sour cherry: flavors synonymous with light-bodied wines. Light tannin and high acidity make it taste ‘Juicy’. Most of the Barbera you’ll find is from Italy which leans towards more herbaceous flavors, you can see the differences below.

Complementary Pairing
Wines and foods that are single-noted can be made whole when put together. With Barbera wines try rich dark meats, mushrooms, herbs, herbaceous cheeses like blue cheese, higher tannin foods like root vegetables & braised greens. The idea here is that the bright acidity in the wine will make a rich fatty or high tannin dish complete.
Congruent Pairing
Match the flavors within Barbera to make them stand out. Try sour cherry, sage, anise, cinnamon, white pepper, nutmeg, citrus and the Morrocan spice blend called Ras el Hanout.
Regional Pairing
Monferrato’s regional dishes include: tajarin pasta, Guinea fowl and porcini stew and carne all’albese (a Piemontese version of steak tartare with parmesan, olive oil and rocket) The tajarin pasta is pictured above with shaved truffles. 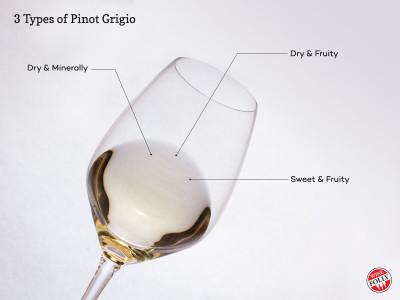 The 3 Types of Pinot Grigio 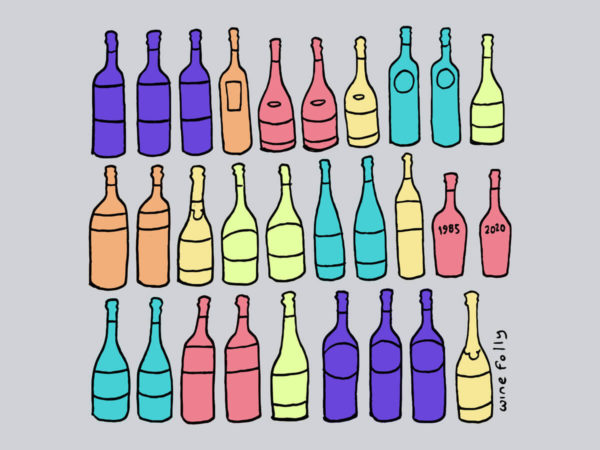 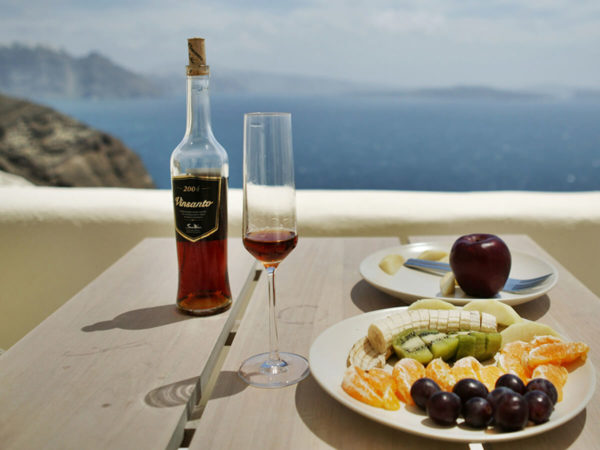 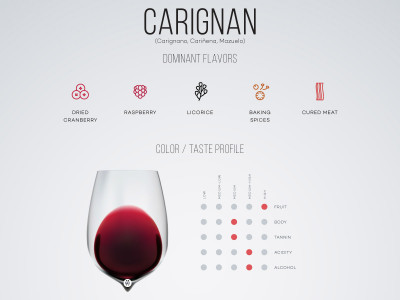