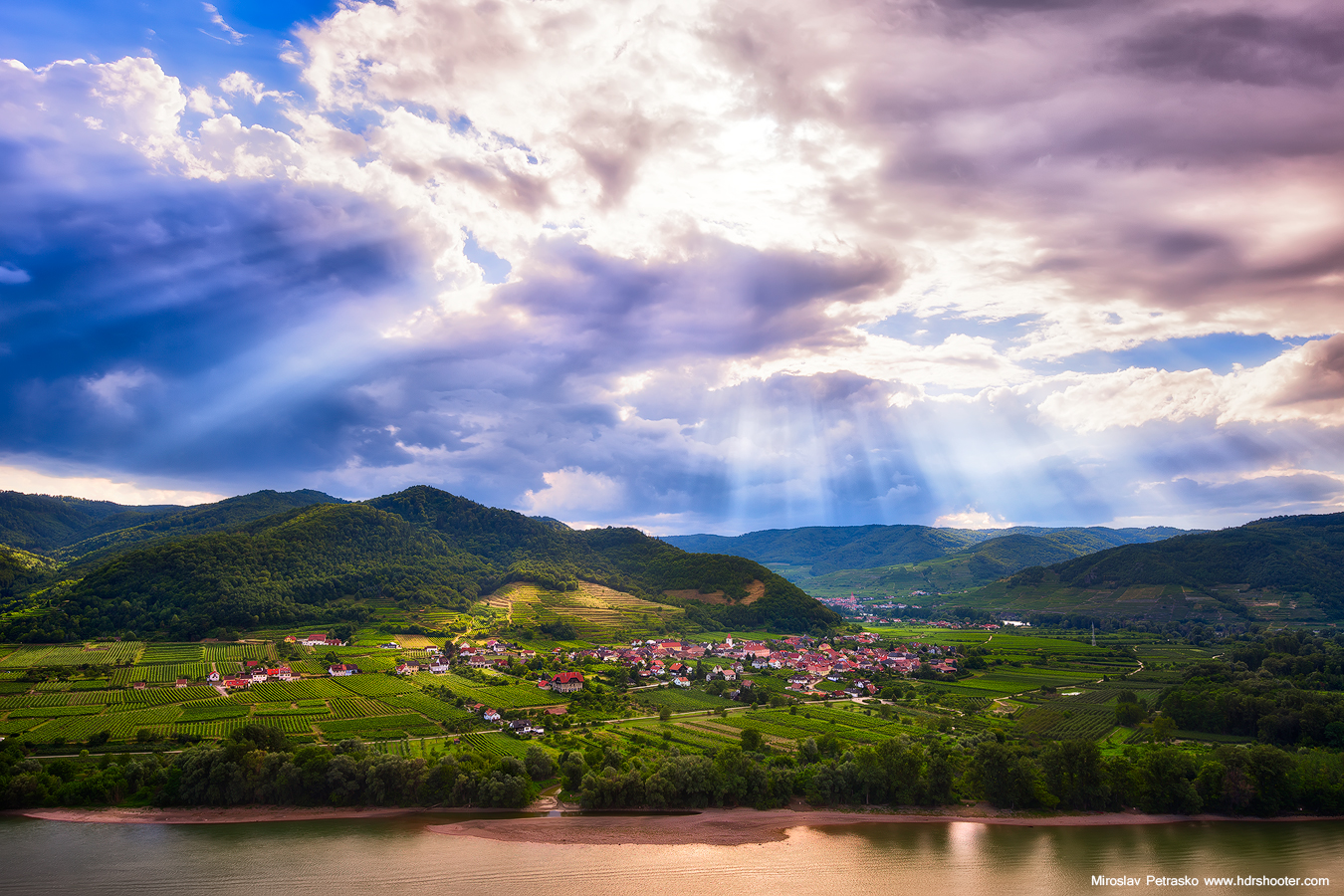 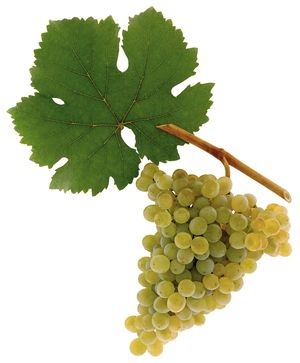 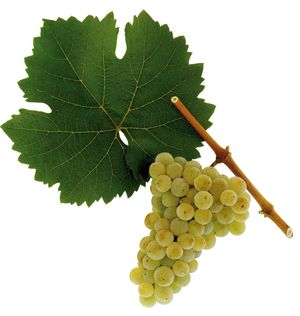 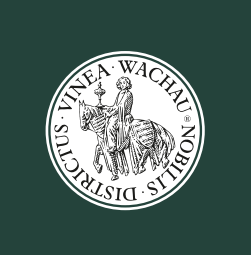 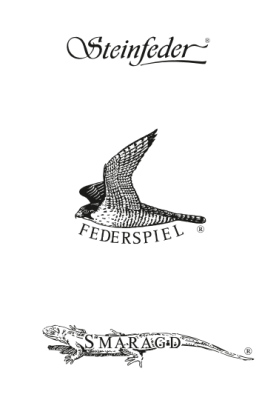 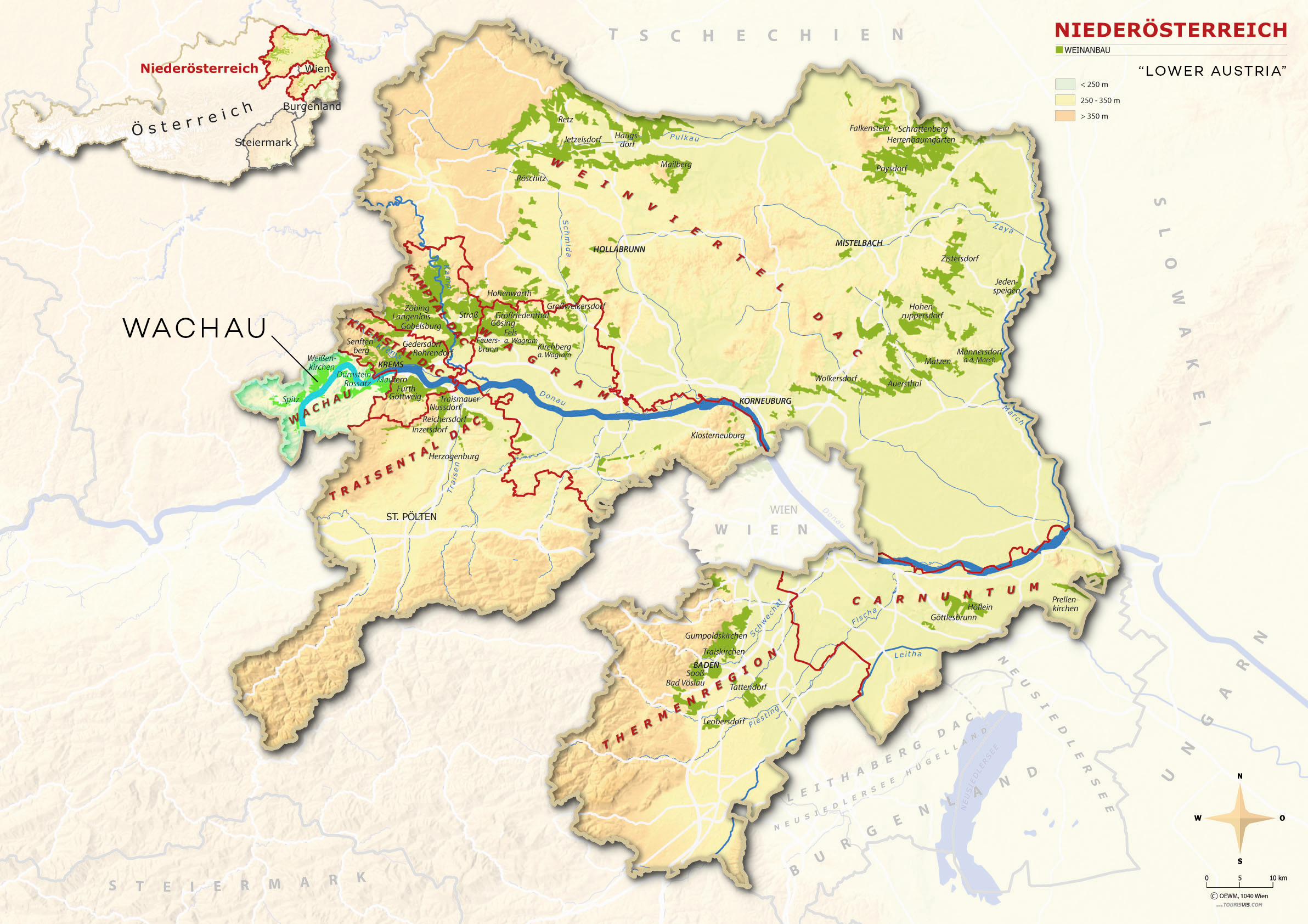 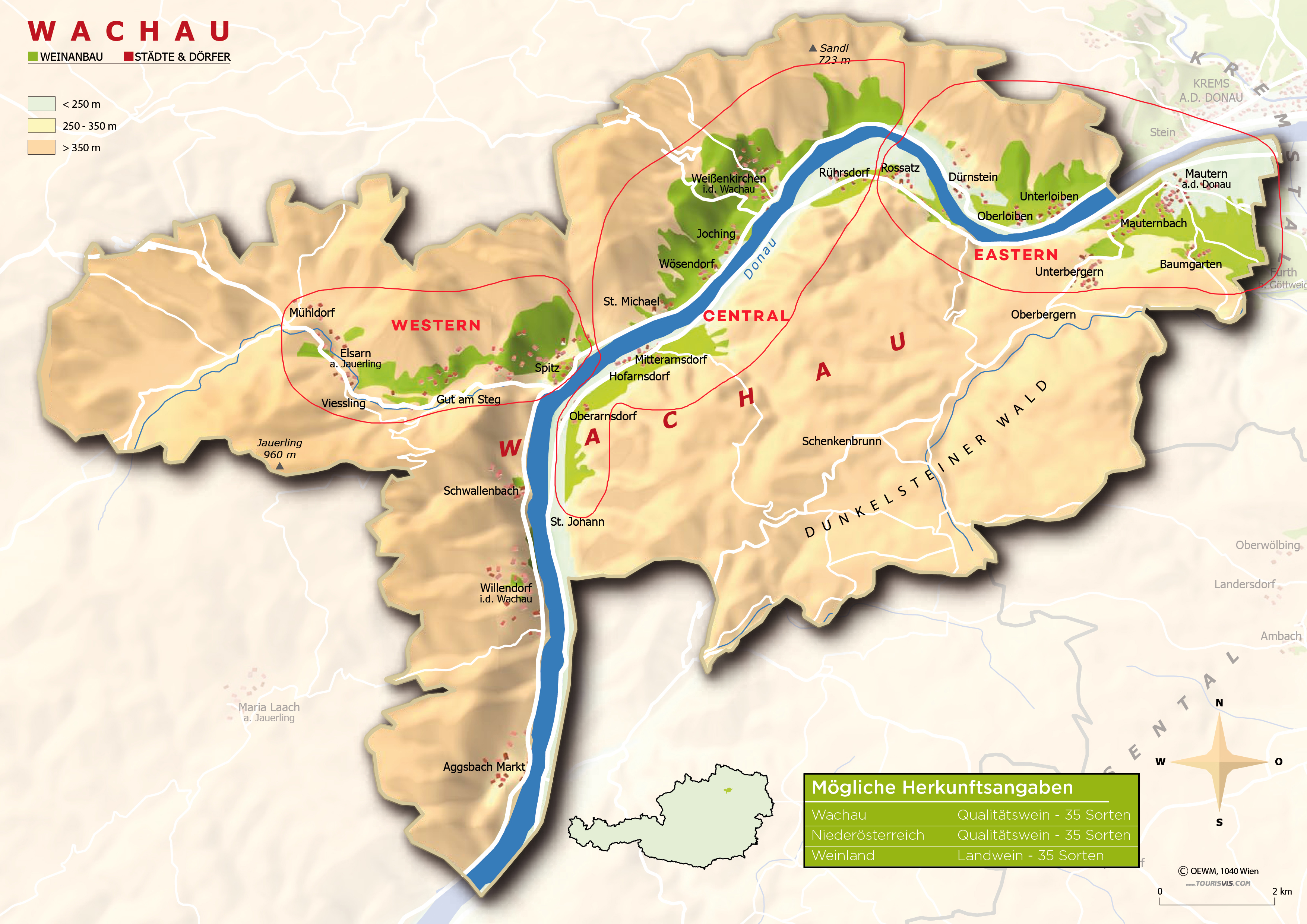 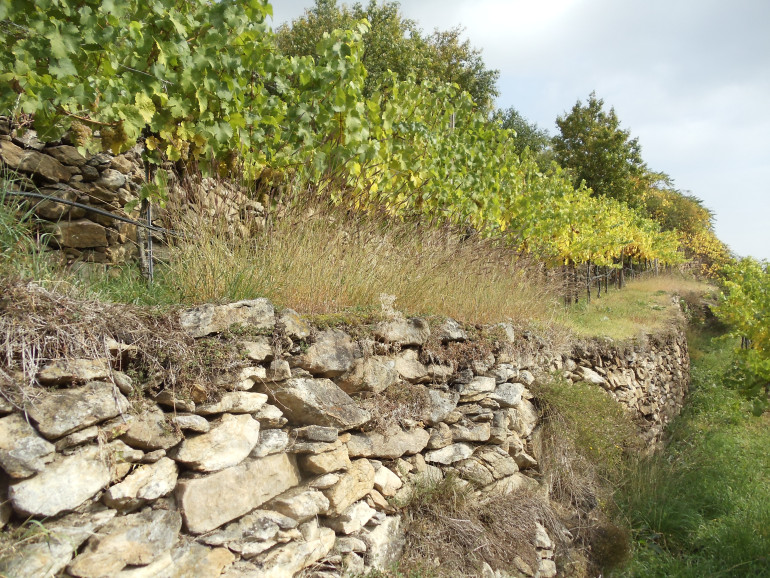 Orange wines are among the oldest styles of wine, yet aren’t often seen on the table. Dive in to learn about an ancient and delicious oddity.

Learn about Grüner Veltliner – a wine steeped in the winemaking traditions of Austria. Acidic and flinty, capturing Austria in the glass.