The Italians brought an amazing gastronomic culture to the States but where is all the Italian wine? As it happens, there is actually a number of vineyards dedicated to Italian wines, but due to the popularity of French wines like Cabernet Sauvignon and Pinot Noir, we never hear about them.

Let’s take stock of the Italo-American wines and compare them to their Italian counterparts including Barbera, Sangiovese, Nebbiolo and even the rare grape Lagrein…

The Italians were part of the first wave of immigrants to populate California, particularly in San Francisco and eastward. In fact, by 1890 there were more Italian immigrants in California than the neighboring states of New York.

The first generation excelled at agriculture–especially wine,–and this could have been why Zinfandel (identical to Italian Primitivo) became the most planted wine grape in California before prohibition. 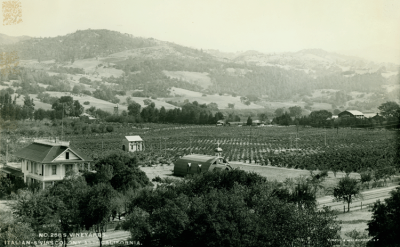 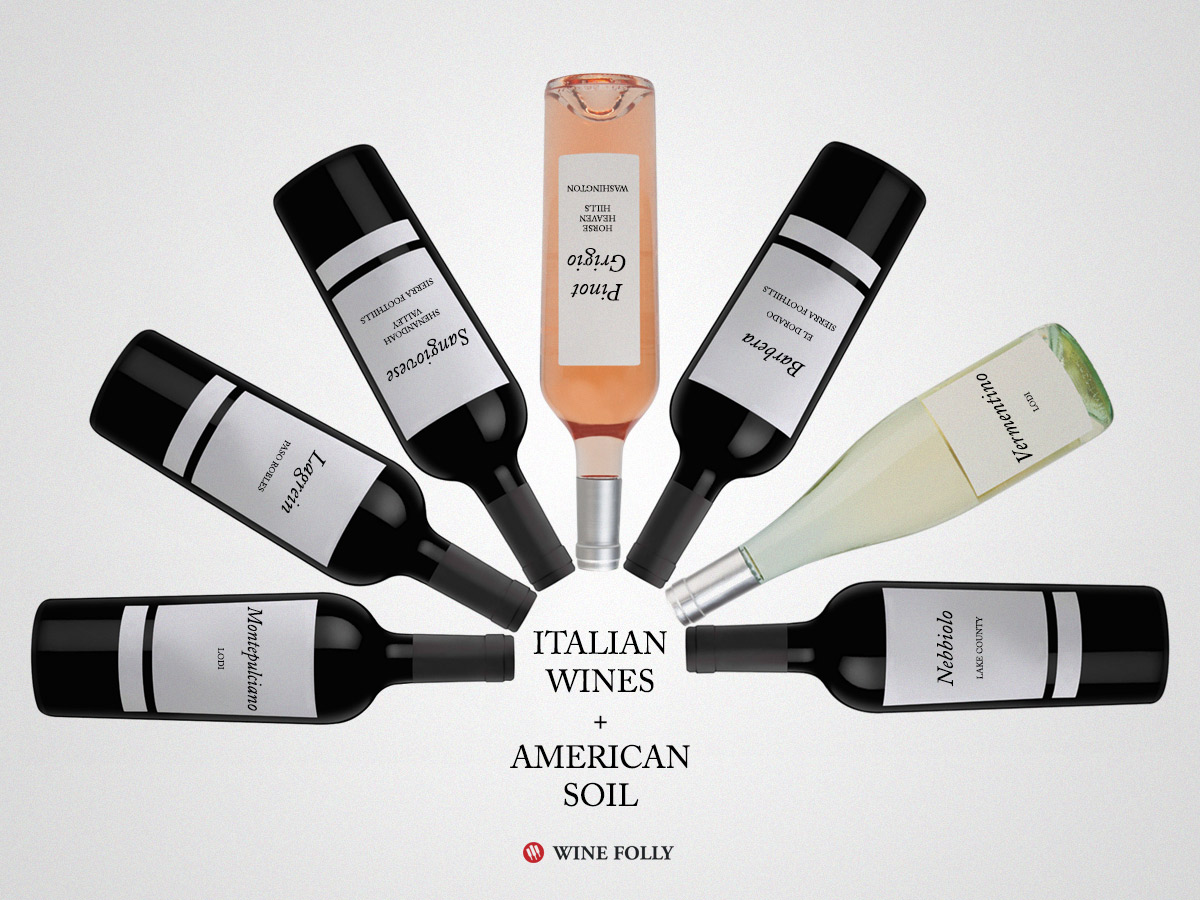 The wine brands mentioned above are now so big that it’s unlikely you’ll find interesting and exceptional wines by them. Fortunately, there are great wines, if you know where to look. Here’s a summary of some of the most popular Italian wines in America and where to find them. 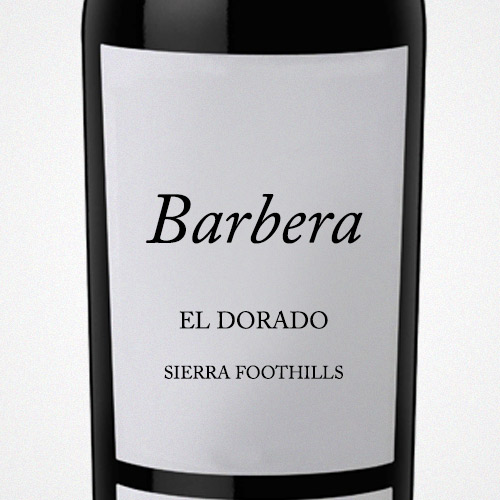 Barbera hails from Piedmont where it has a reputation for tasting of sour cherry, mulberry and dried herbs. However under the California sun, Barbera behaves quite differently, tasting of fresh blackberry sauce, red plum, black licorice and chocolate with very soft tannins. The region that has most taken to Barbera as a single-varietal wine is the Sierra Foothills where it grows on the slopes around the original California gold mining towns. 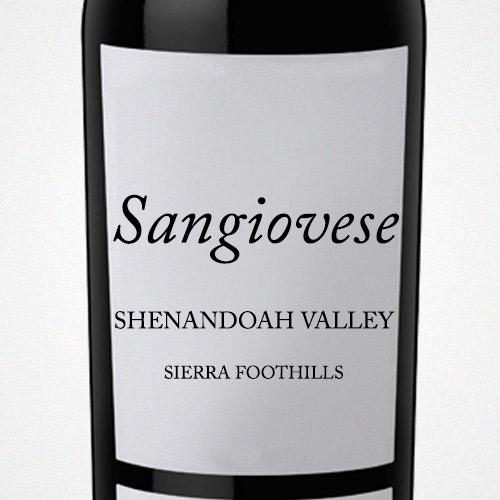 Italy’s most important grape is coveted by collectors as Brunello di Montalcino, but in the US, only about 2000 acres are planted.

For those who seek it out, American Sangiovese delivers explosive flavors of cherries, floral herbs, sandalwood and mocha powder with brisk acidity and medium to grippy tannins. Many producers use less oak, much like traditional Chianti, letting the grape speak for itself. We think this is one of America’s unsung grapes.

Sangiovese is sprinkled over the west coast from Santa Barbara, California to Washington State–there are even 300+ acres planted in Napa. The regions of greatest interest for Sangiovese are in Sierra Foothills, Mendocino, Pope Valley (in Napa) and Lake County where inland vineyards look surprisingly similar to Central and Southern Italy–minus the emblematic cyprus. In Washington, Sangiovese shows great potential in Wahluke Slope and Walla Walla… and makes for OUTSTANDING rosé. 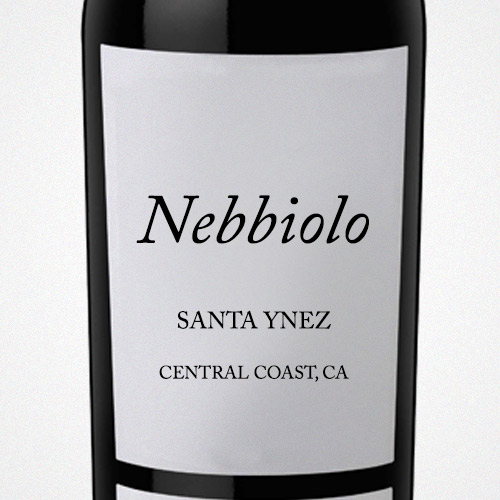 Winemakers often toot about how Pinot Noir is very difficult to grow, as it happens, Nebbiolo is even harder. Nebbiolo is most known to us by the brick-reddish wines of Barolo and Barbaresco in Piedmont, Italy that exude aromas of roses and black cherries with bombastically high acidity and tannin. In the US, there are less than 100 acres of the stuff, which are found primarily in Amador (Sierra Foothills), Paso Robles, Santa Ynez and Lake County. American Nebbiolo wines are still pale in color and offer up aromas of candied roses, cherries with crunchy fresh tannins and, when oaked, they offer up rich aromas of cocoa powder. A while back, we discovered an Oregon producer making a Chinato (aromatized wine, like vermouth) with 100% American Nebbiolo–delish! 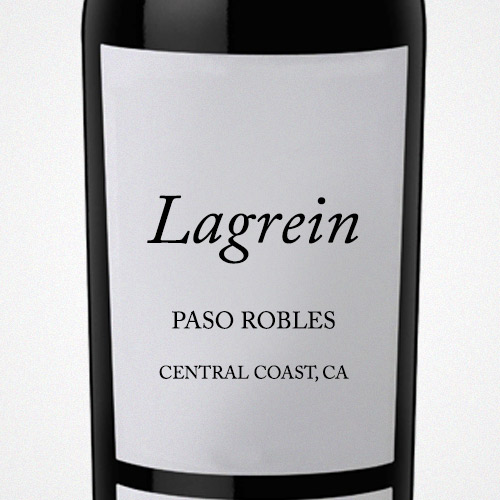 It’s possible that the esoteric Italian variety called Lagrein hasn’t even hit your radar yet. In Italy, Lagrein grows in the Alpine valley of Alto-Adige where it tastes like the skinny-New Yorker version of Cabernet Sauvignon–it’s lean, peppery, bright and astringent. In the US, Lagrein has a tiny but passionate following of wine drinkers who prefer wines on the “savory side” who look to Paso Robles for their answer. American Lagrein usually explodes bing cherry, raspberry, meaty black pepper, and cedar notes with high acidity and tannin. 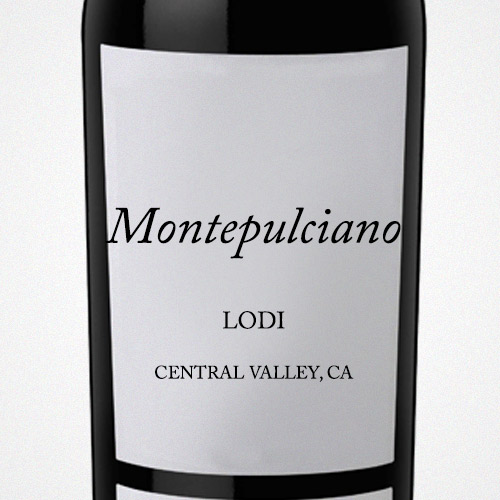 There are many unique old vine grapes growing in Lodi from over 100 years of viticulture in the Central Valley of California. Unfortunately, most of them are destined to be bulk-blended into wholesale shiners and bulk wines. In the past 5 years, a few farmers and producers are snatching the good grapes and attempting to make something of them. One of these grapes is Montepulciano which comes from Abruzzo in Central Italy.

Fine Italian Montepulciano is bold and rustic with tart red and black fruit flavors and loads of pepper. In Lodi, the warm climate produces Montepulciano with ripe boysenberry and blackberry, green olive, and green peppercorn notes supported with tart plum acidity and high tannin. It shows great potential to age in it’s homeland of Abruzzo, Italy and hopefully it will do the same in the States. 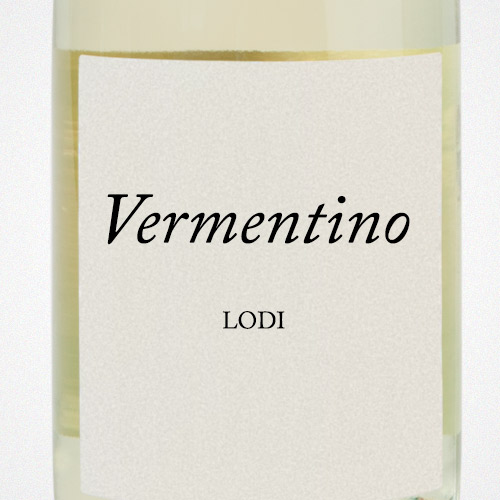 Vermentino is kind of like the Italian Sauvignon Blanc with bittersweet flavors of grapefruit, pomelo along with spritzy acidity. In Italy, particularly in Sardinia, it is treasured and sometimes oak-aged to deliver a richer creamier taste. In the US, you’ll find a growing interest in Vermentino around Lodi where it delivers aromatic, leaning more towards the white peach and grapefruit pith side of the spectrum with minerally acidity. 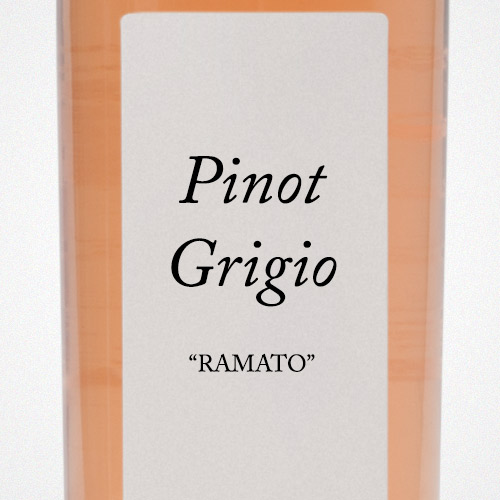 We all know Pinot Gris/Grigio to be a white wine, but in truth, the name “Gris” means “gray” and describes the pale grayish violet color of the ripe grapes. In Northern Italy along the border of Slovenia, the winemakers make a style called “ramato” which is a copper-colored version of Pinot Gris that’s fermented with the skins to extract color. The wines are richer in texture with flavors of strawberry, peach, clay and preserved lemon. You’ll find that more American producers in places like Oregon and Washington are experimenting with this style, and it’s definitely worth exploring!

Diversity is what makes wine interesting so we should encourage it. Go out and find a new, weird American wine made with a variety you’ve never heard of and report back with your findings.