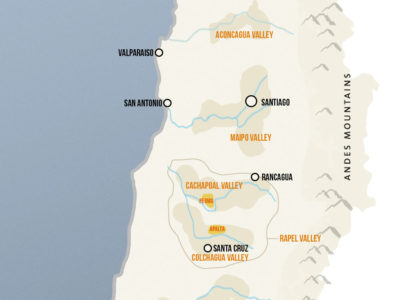 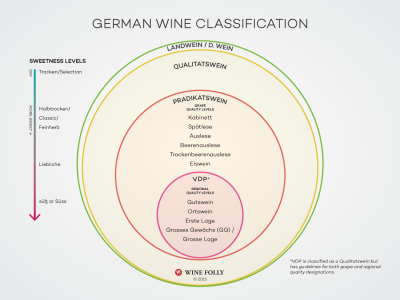 Understanding German Riesling by the Label 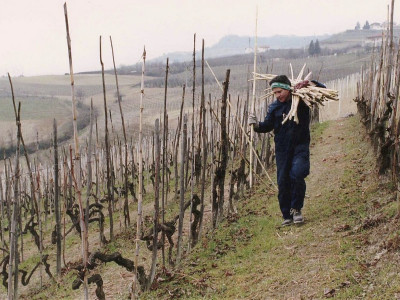 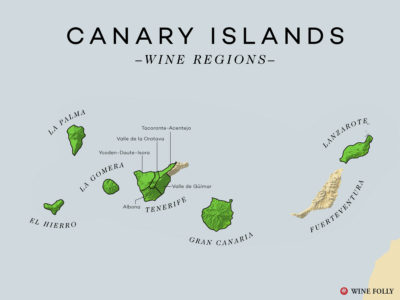