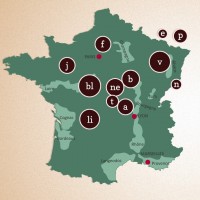 Shop Now
Cost French Oak barrels cost a minimum of $850-$3600 a barrel, depending on quality. 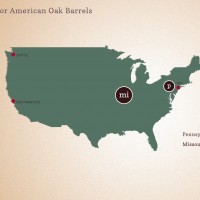 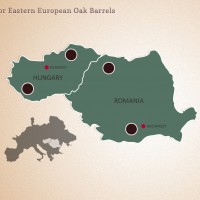 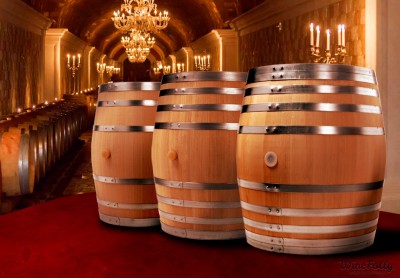