The Paso Robles wine region should be known for it’s red blends made with Mourvèdre, Grenache, and Syrah.

“Something very French is happening up here.” 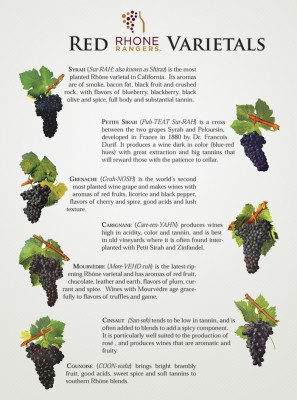 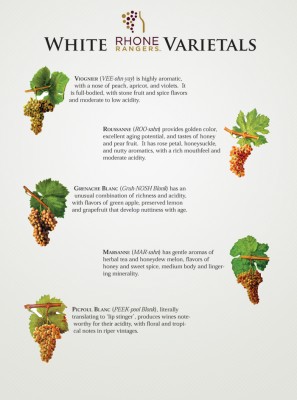