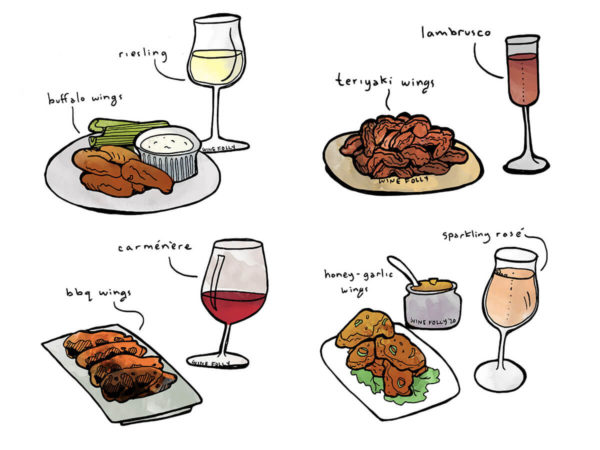 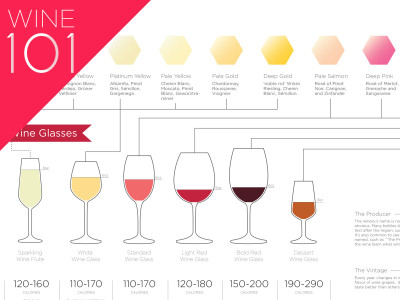 Guide to Wine For Beginners (Infographic) 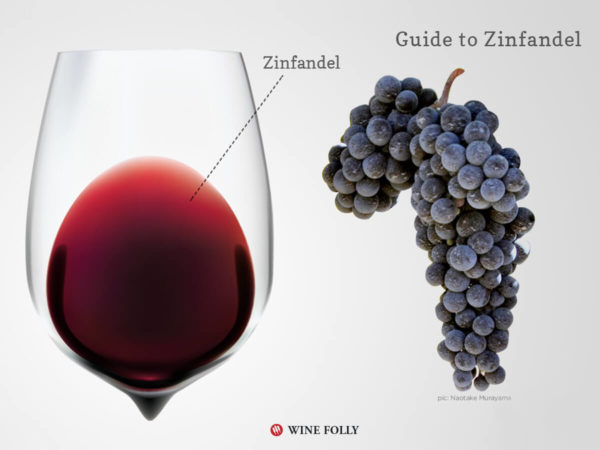 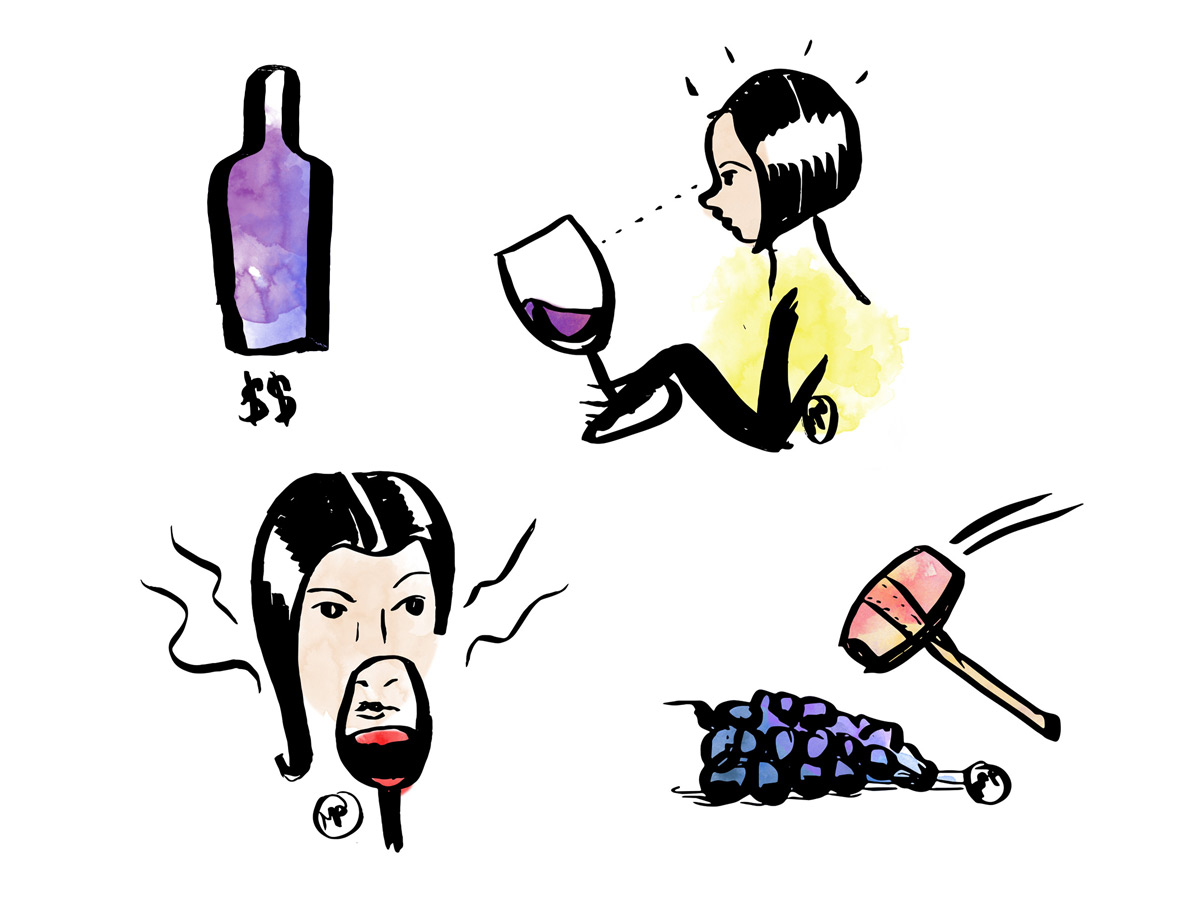