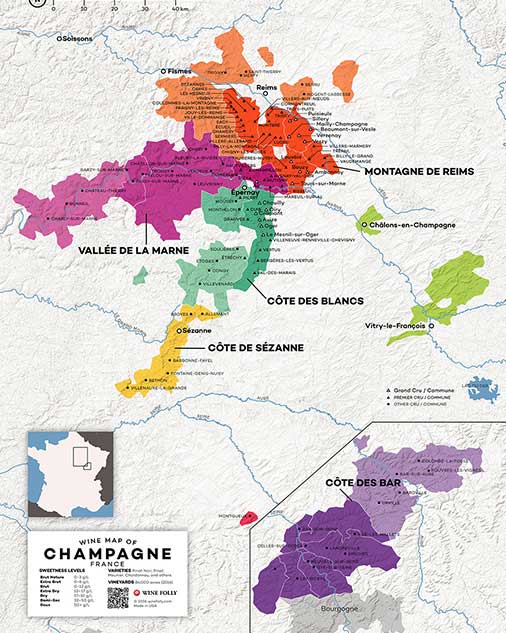 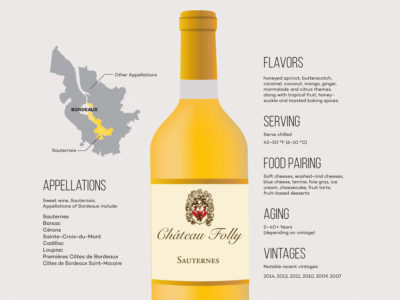 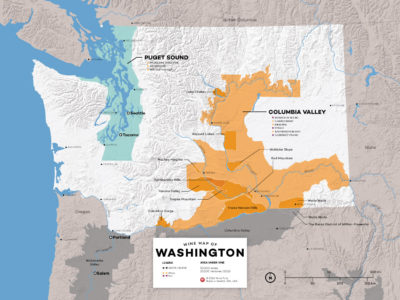 18 Washington Wines to Freak Out About 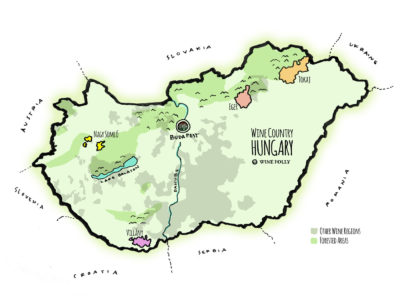 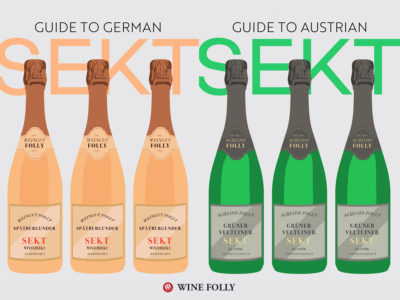