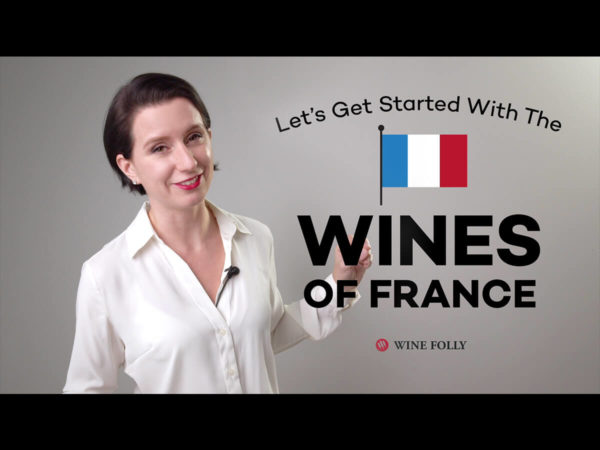 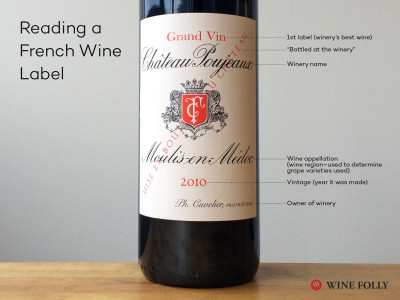 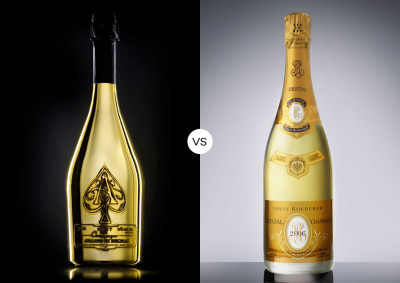 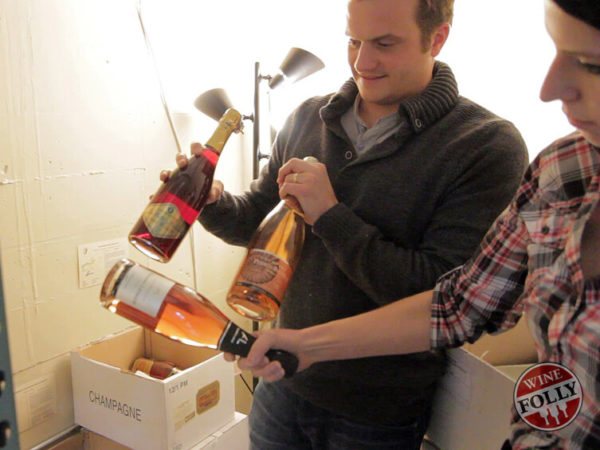 Fat Cork Brings Grower Champagne to the US