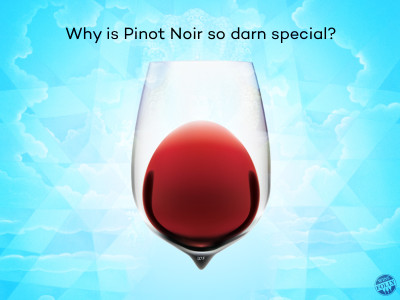 5 Awesome Facts on Pinot Noir You Should Know 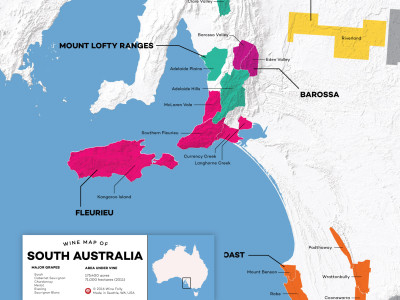 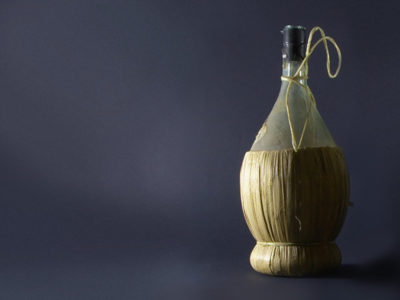