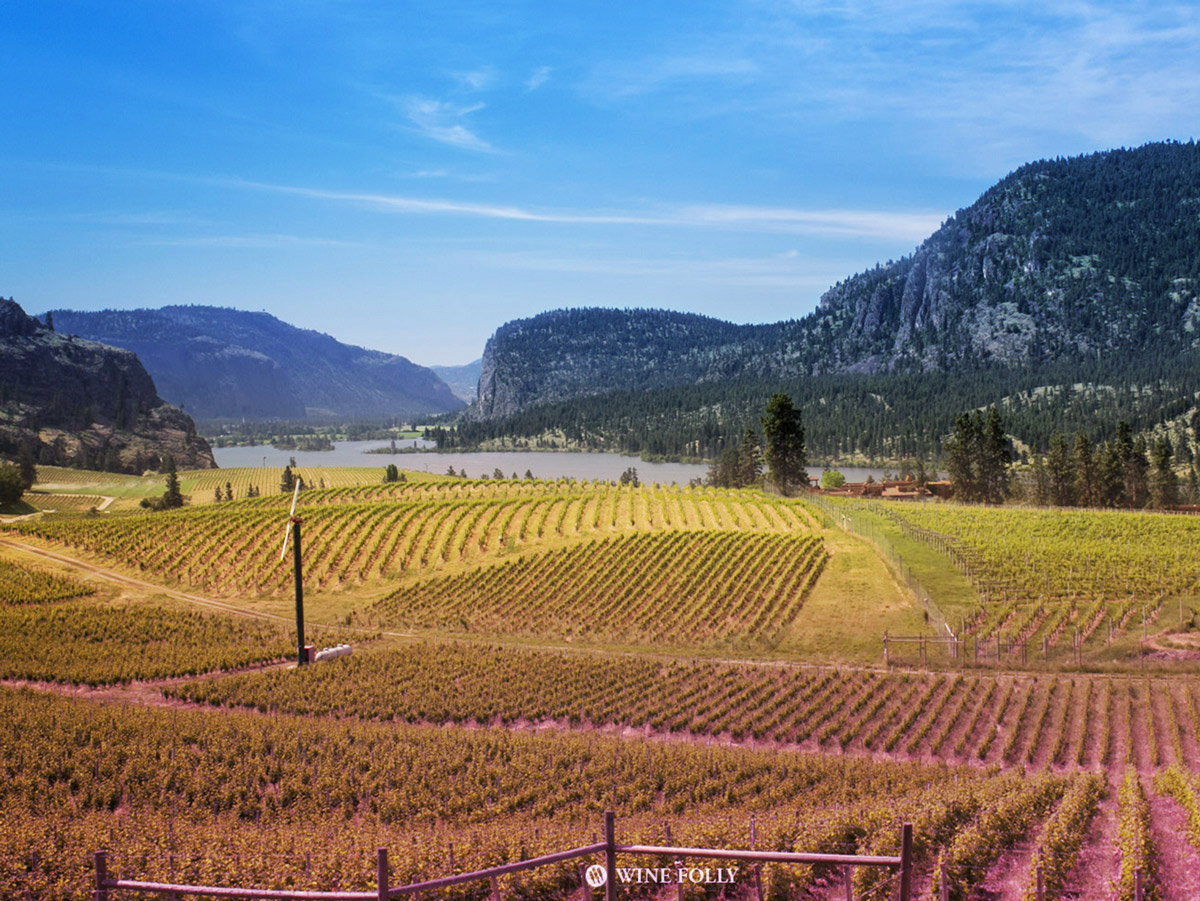 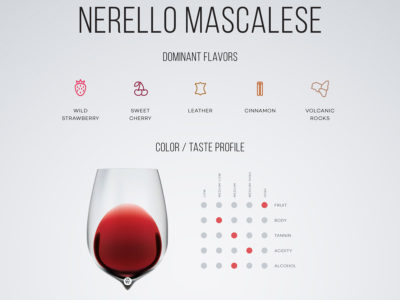 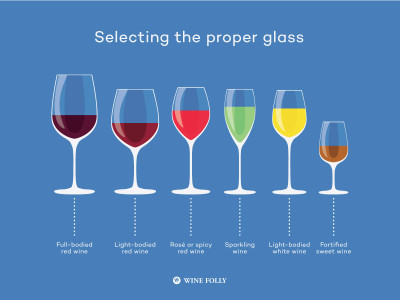 How To Choose The Best Wine Glasses For You