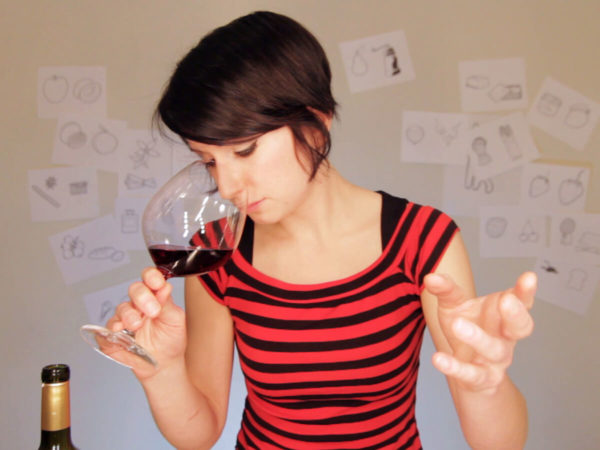 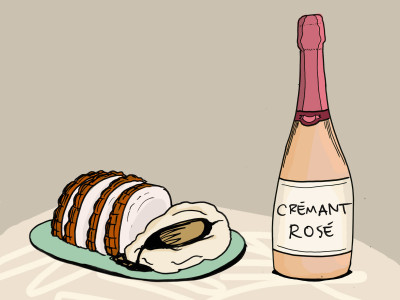 Yes to Pairing Bubbly Wines with The Main Course 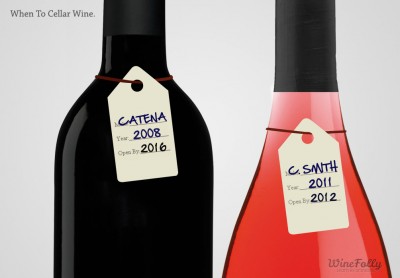 Is Your Wine Worth Cellaring? 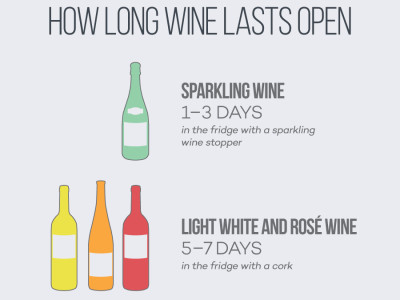