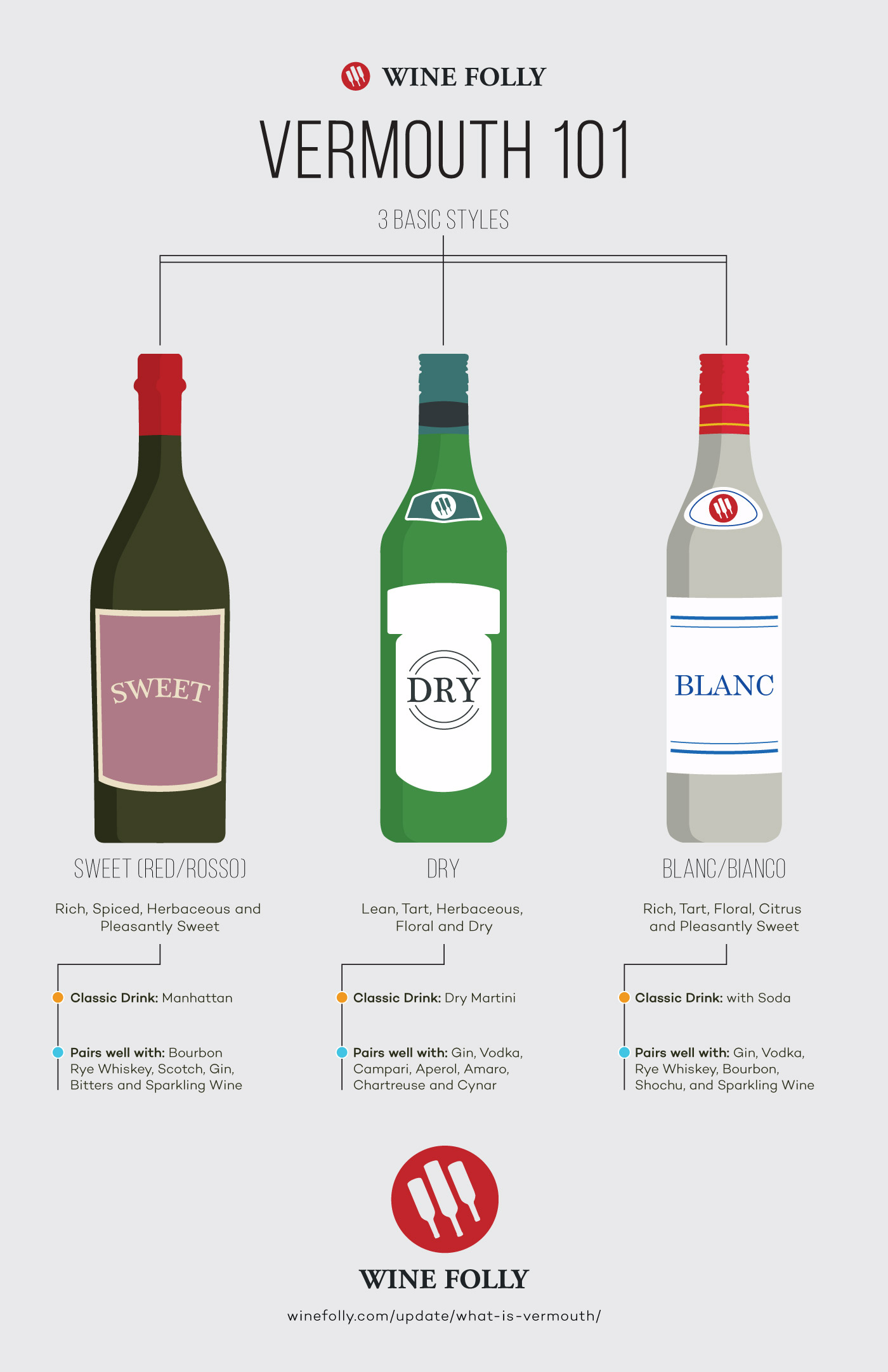 TIP: Store open bottles in the refridgerator. They should maintain flavor up to a month. 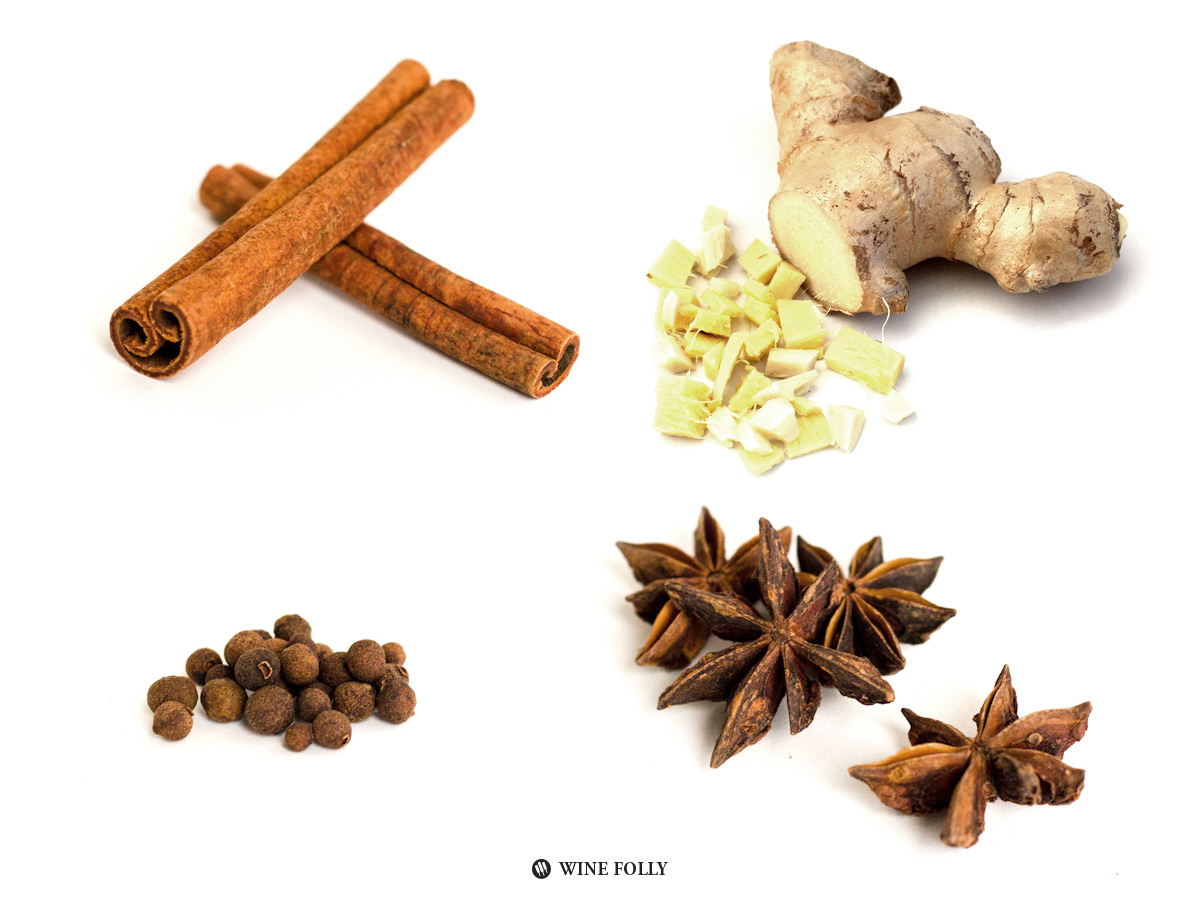 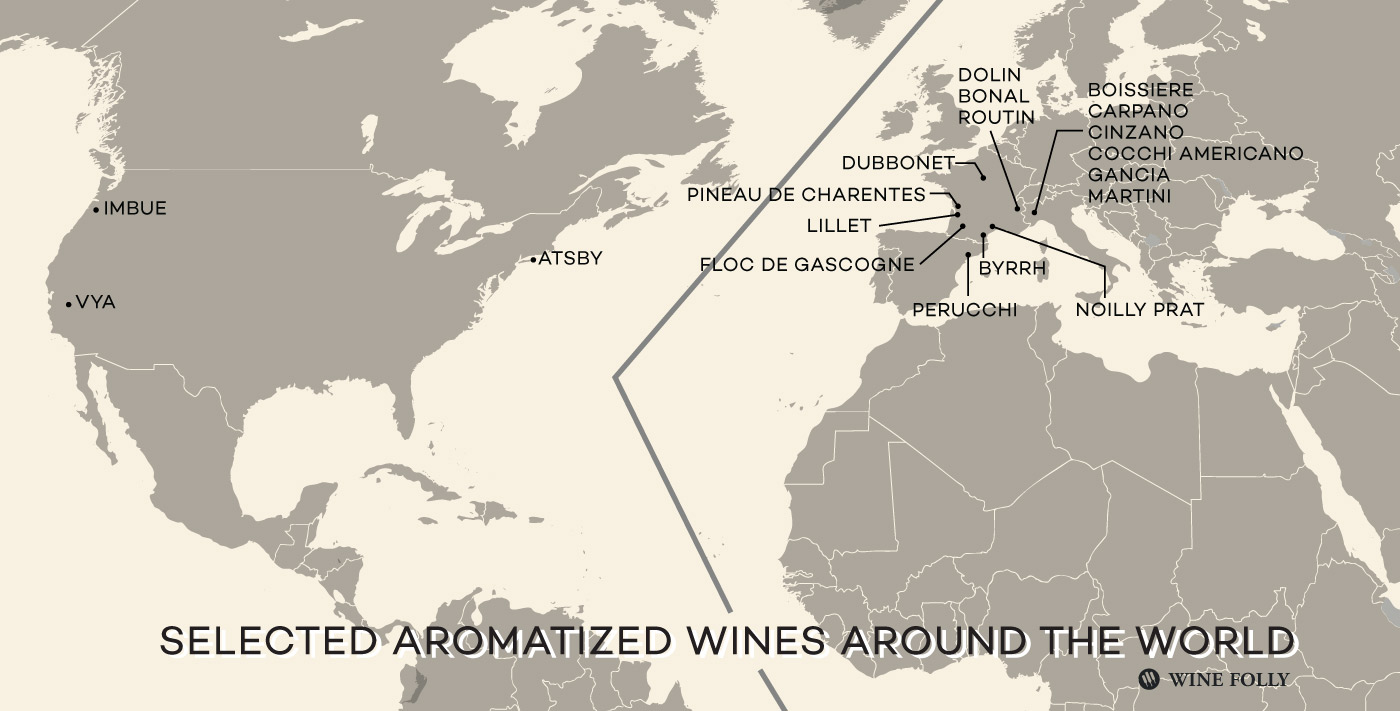