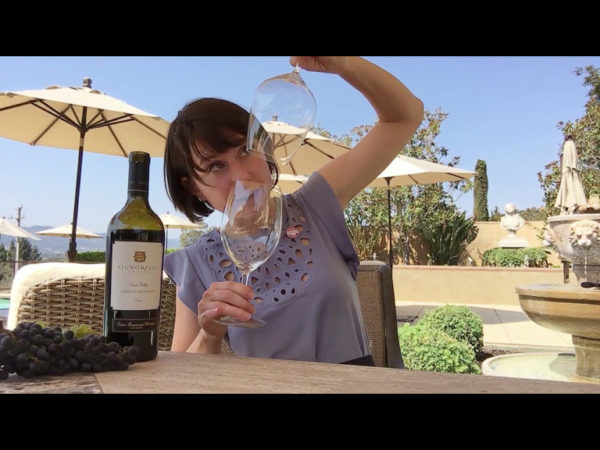 The Type of Wine Glass Majorly Affects the Taste of Your Wine! 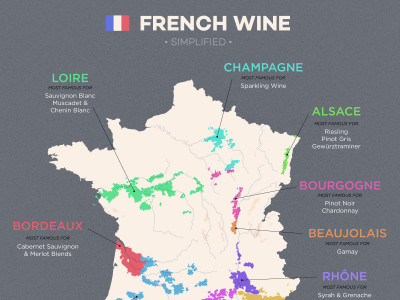 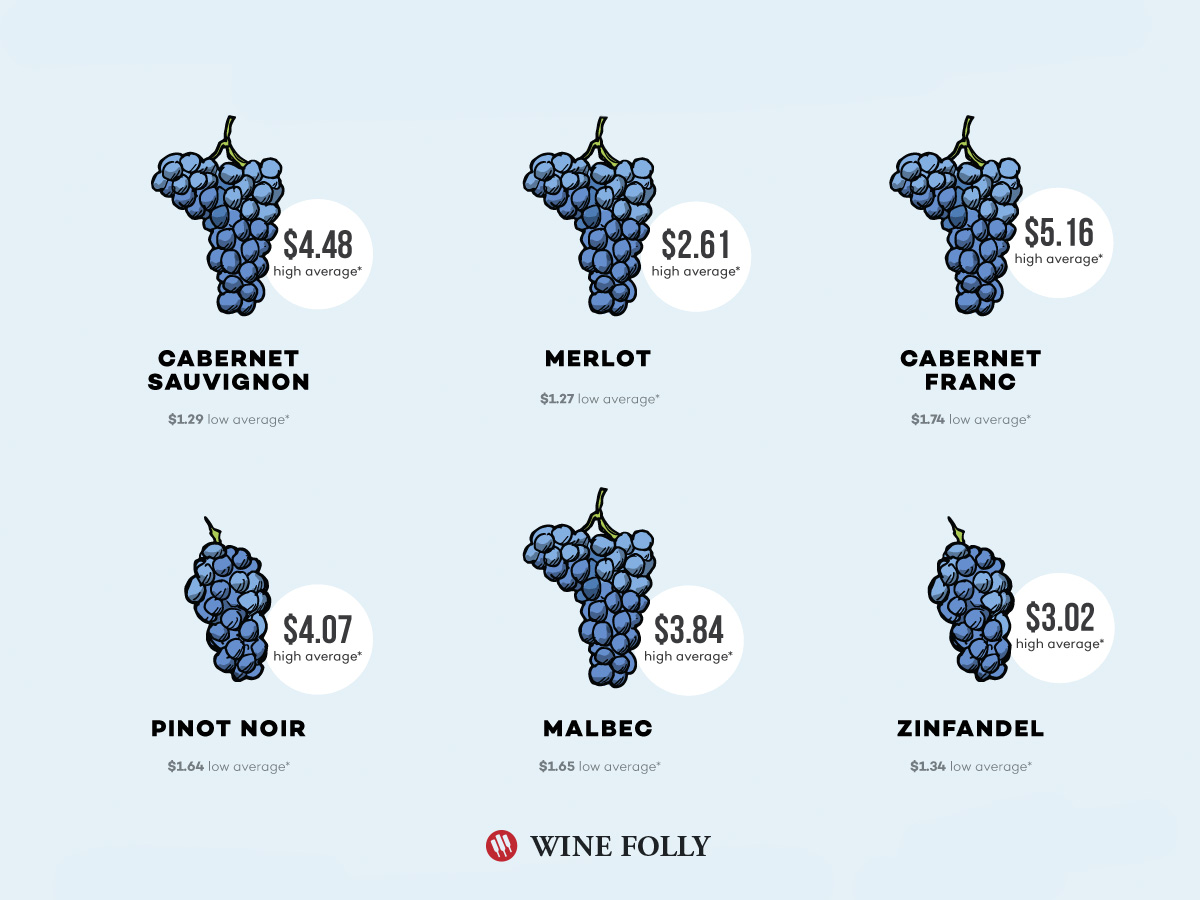