I was trying to figure out what to do for #Eclipse2017 and then it occurred to me that if anyone knows how to celebrate science and nature, it’s Oregon. Over 1 million people are expected to have travelled into the state for #OregonEclipse (← This Instagram sums it up perfectly 😉 ) and it just so happens that a large number of Oregon’s top vineyards are going to be right in the path of totality. Aeeeiiii!

Wine Regions in the Path of Totality 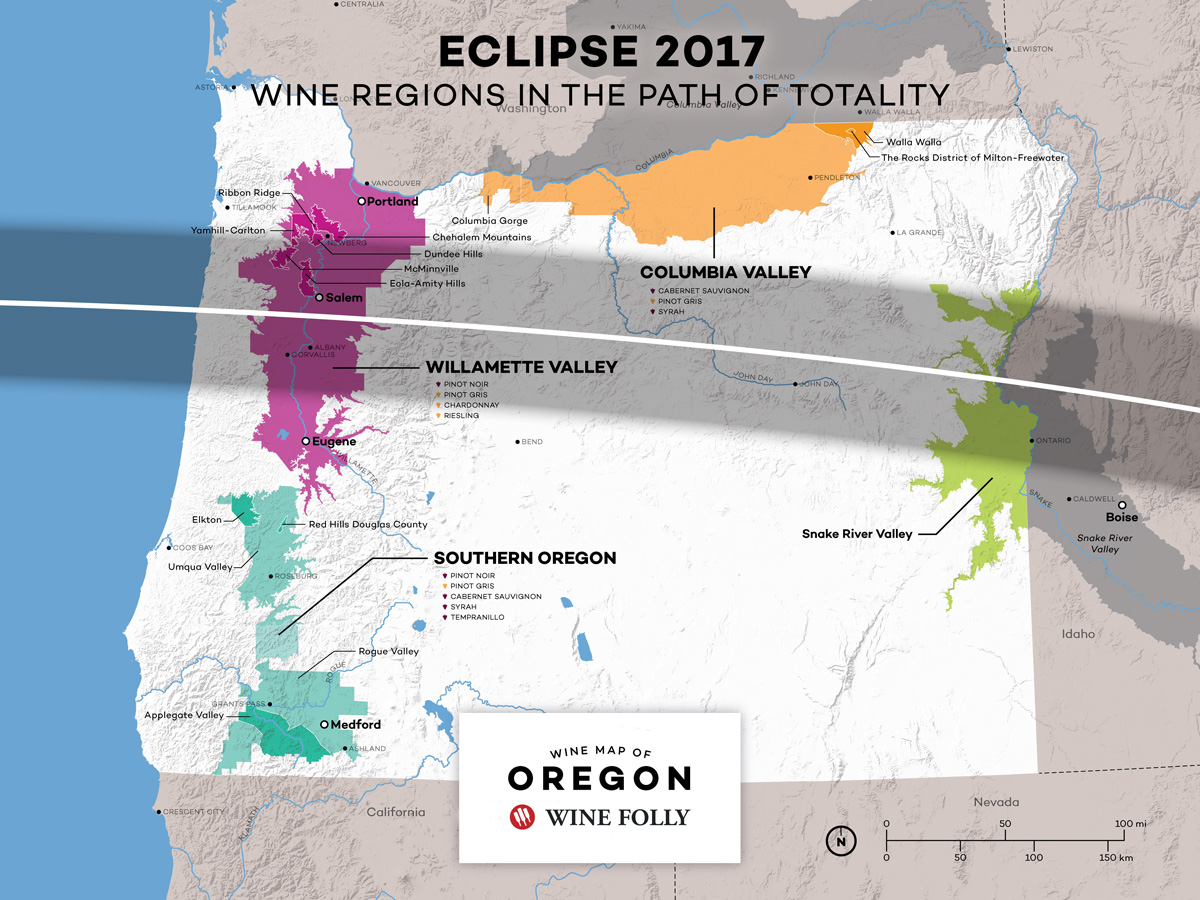 The eclipse will be passing right over the Willamette Valley wine region of Oregon, including the AVAs (American Viticultural Areas) of:

For those who know, Eola-Amity Hills and Dundee Hills are two top-ranking regions (in terms of critical ratings) for Pinot Noir and Chardonnay. So, if you’re looking for something fitting to drink, pick up a bottle of something Oregonian and put on some whacky glasses…even if you don’t end up going outside. 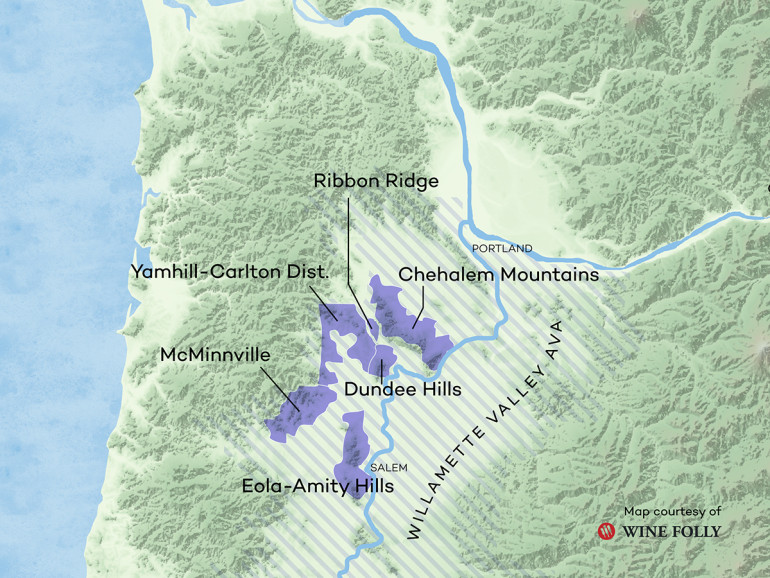