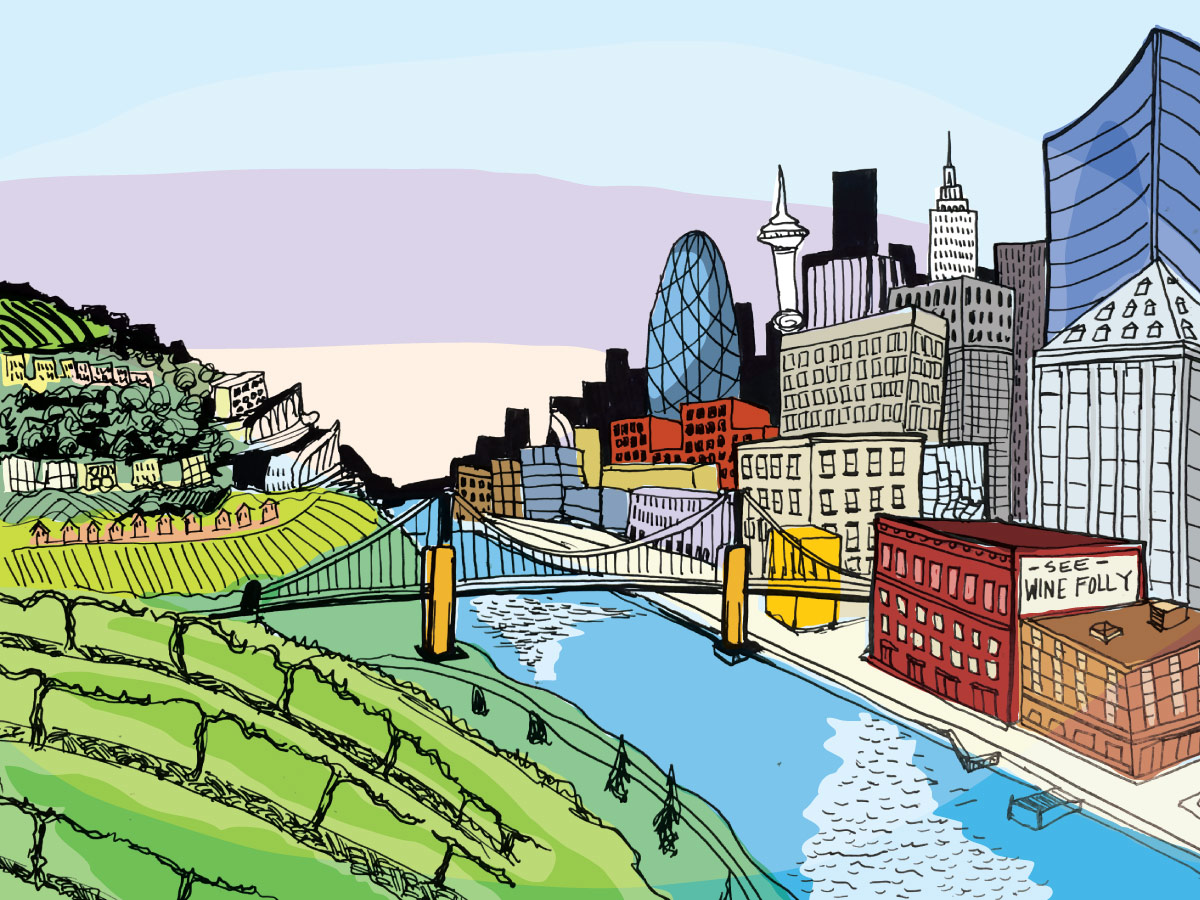 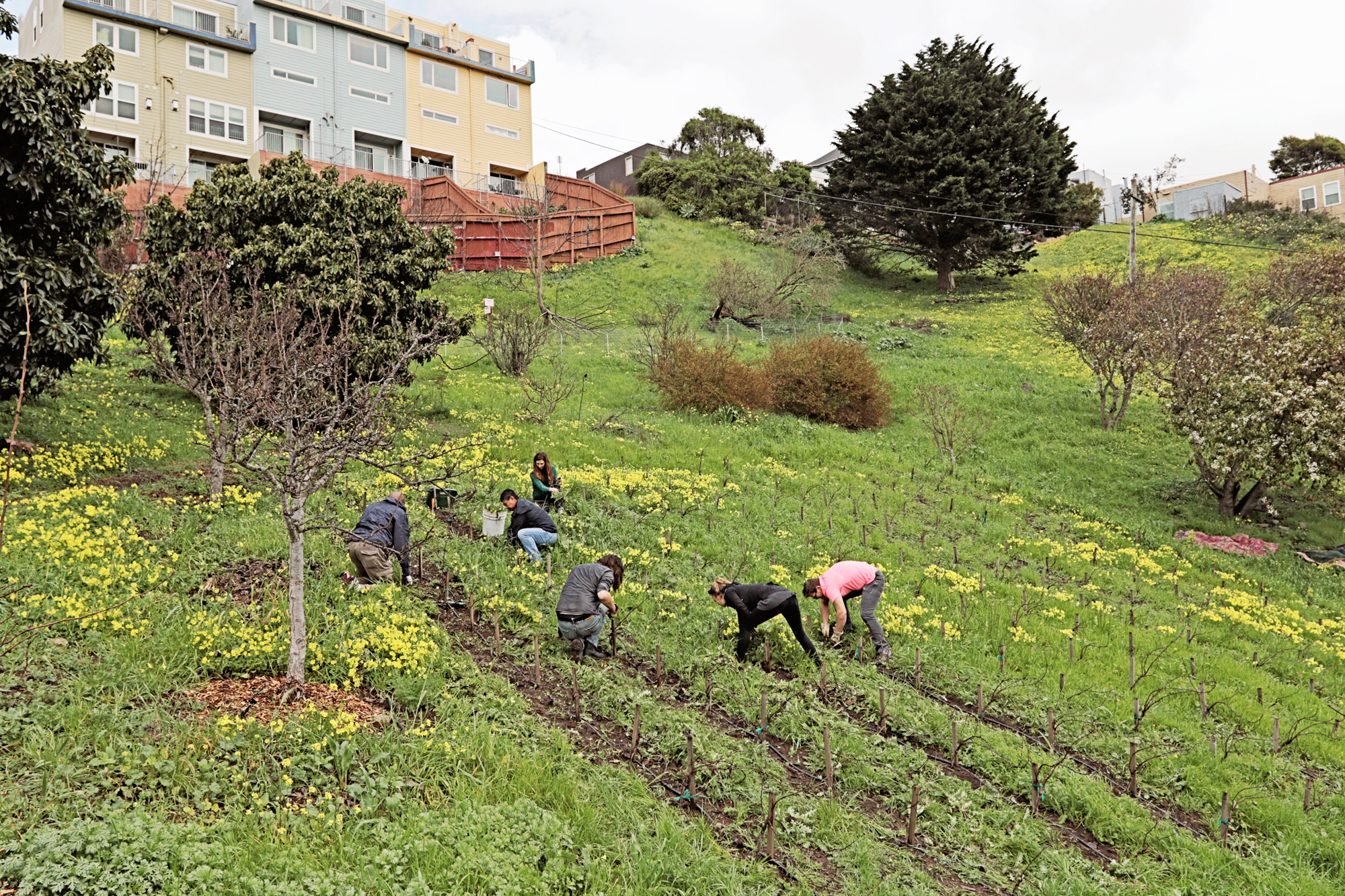 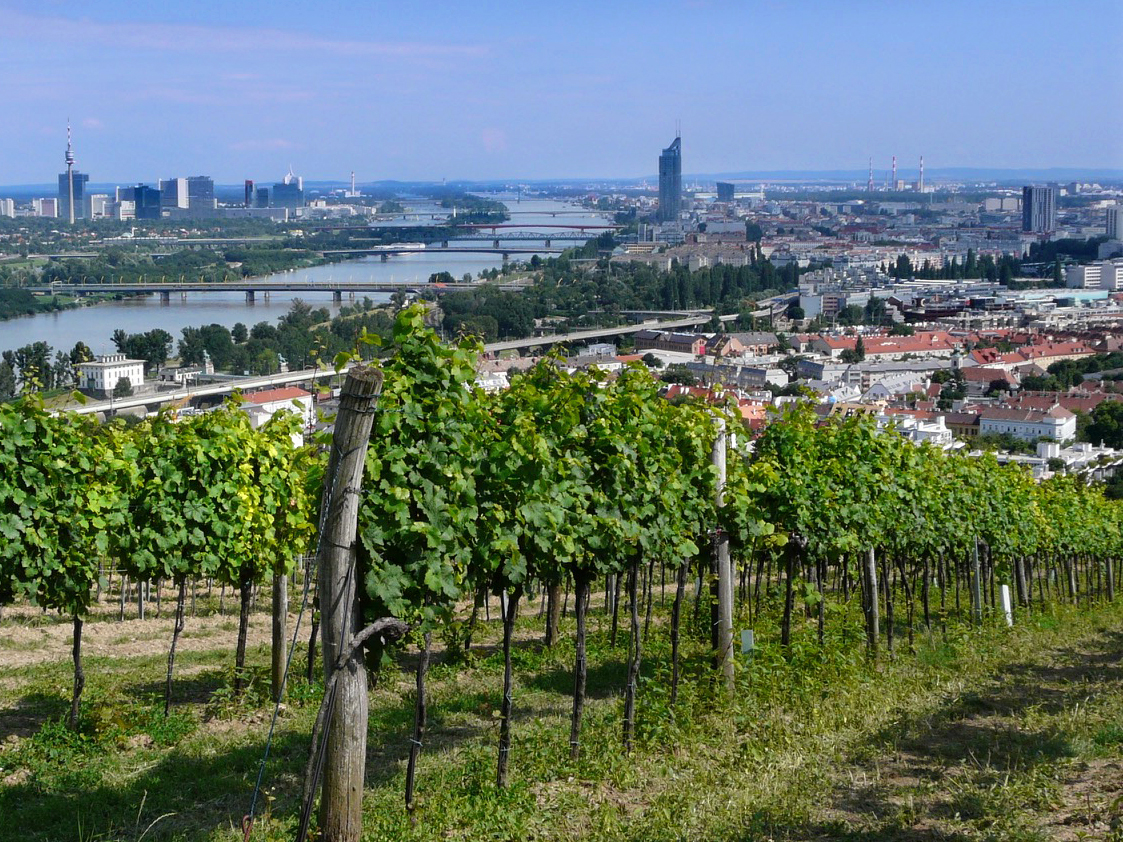 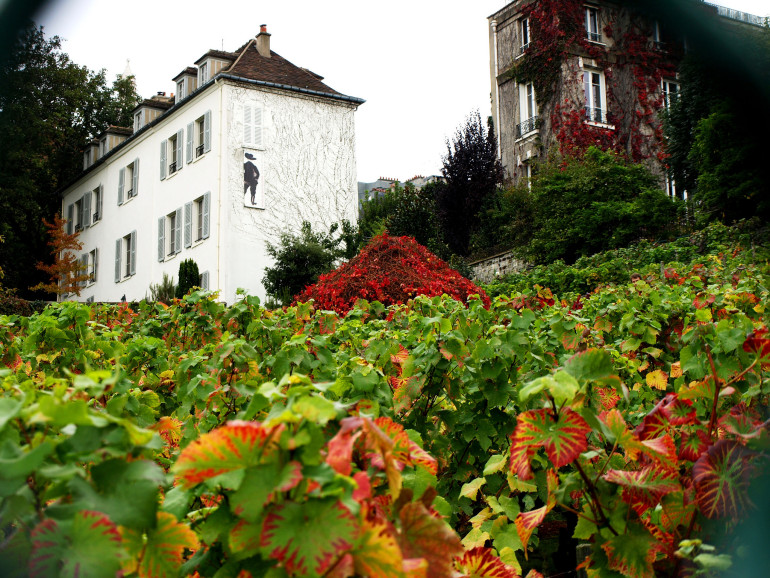 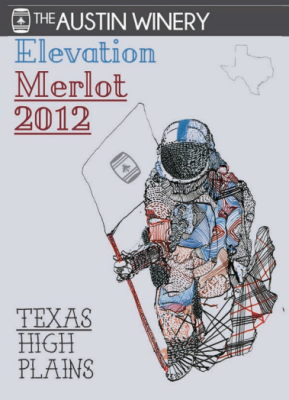 Tavel Rosé will redefine pink wine when it hits your palate. Jump into this week’s tasting challenge to learn about the wine of raconteurs.

Orange wines are among the oldest styles of wine, yet aren’t often seen on the table. Dive in to learn about an ancient and delicious oddity.