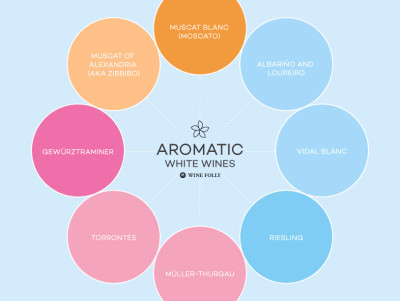 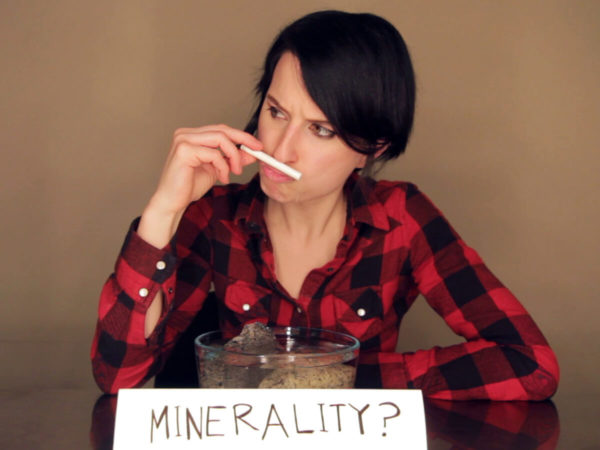 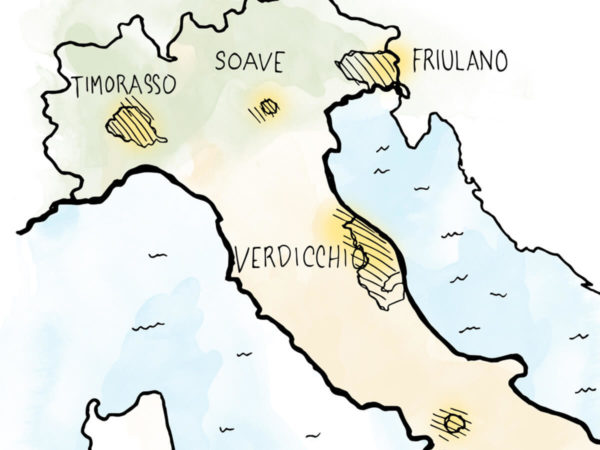 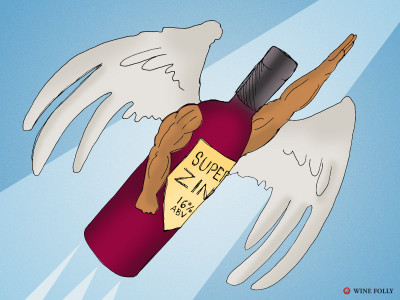 Why Wine is Stronger Than It Used to Be