7 Strange Fermented Drinks From Around The World

Wine and beer aren’t the only fermented drinks out there. Let’s take a look at some other unique fermented drinks from around the world. These beverages use ingredients other than grapes and have interesting cultural history. It just goes to show, human beings love to ferment things.

7 Unusual Fermented Drinks From Around The World 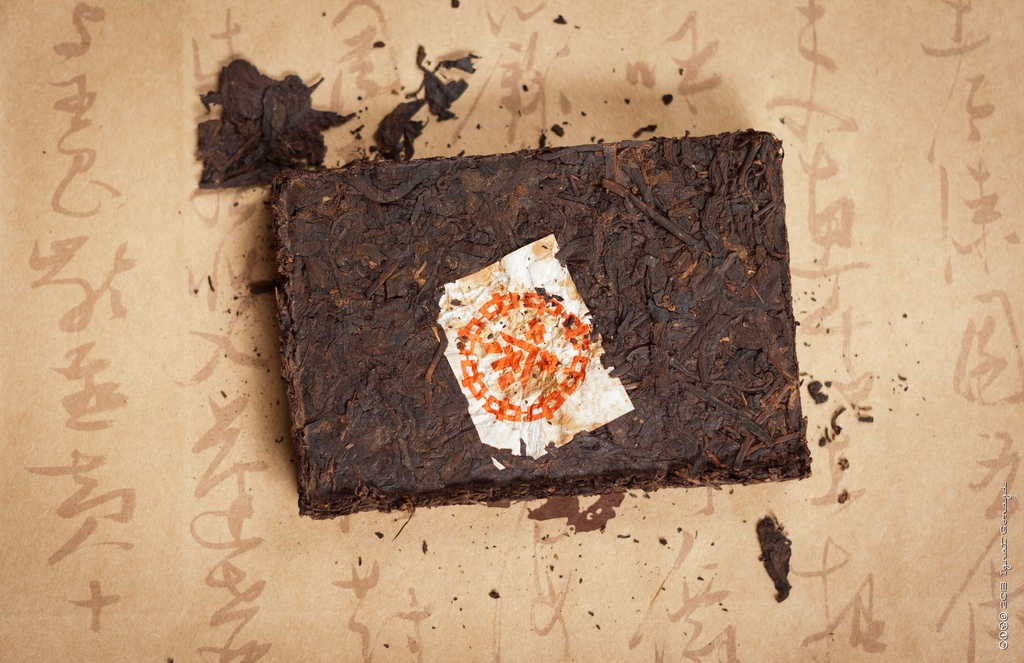 A compressed cake of Pu-erh dark tea. by Ignat Gorazd 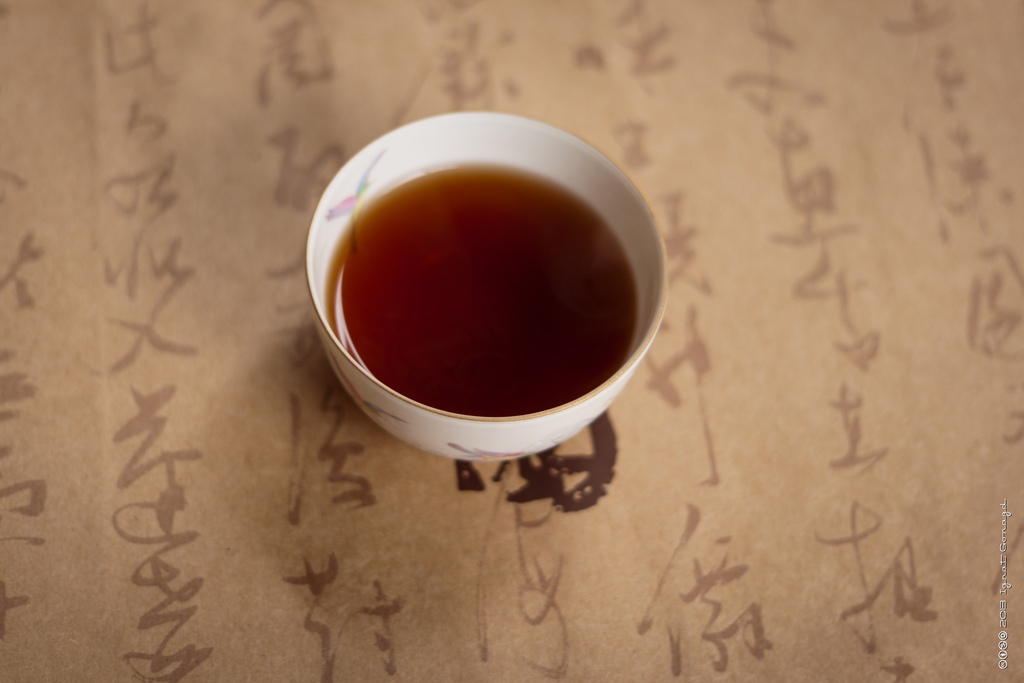 Dark tea is a fermented tea from China. In order to make it, the tea leaves are rolled and moistened then the tea is left out to ferment over a period of time (sometimes up to several years!). The tea leaves become black and are commonly compressed into cakes. Pu-erh is the most famous dark tea from the Yunnan Province of China. Pu-erh teas come in two styles: fermented (a.k.a. ‘ripe’) and unfermented (a.k.a. ‘raw’).

The Chinese believe that dark teas are cure-alls to many common health conditions. When tea is fermented, the flavors change to richer, rounder textures which are sometimes described as tasting like dried Chinese dates. 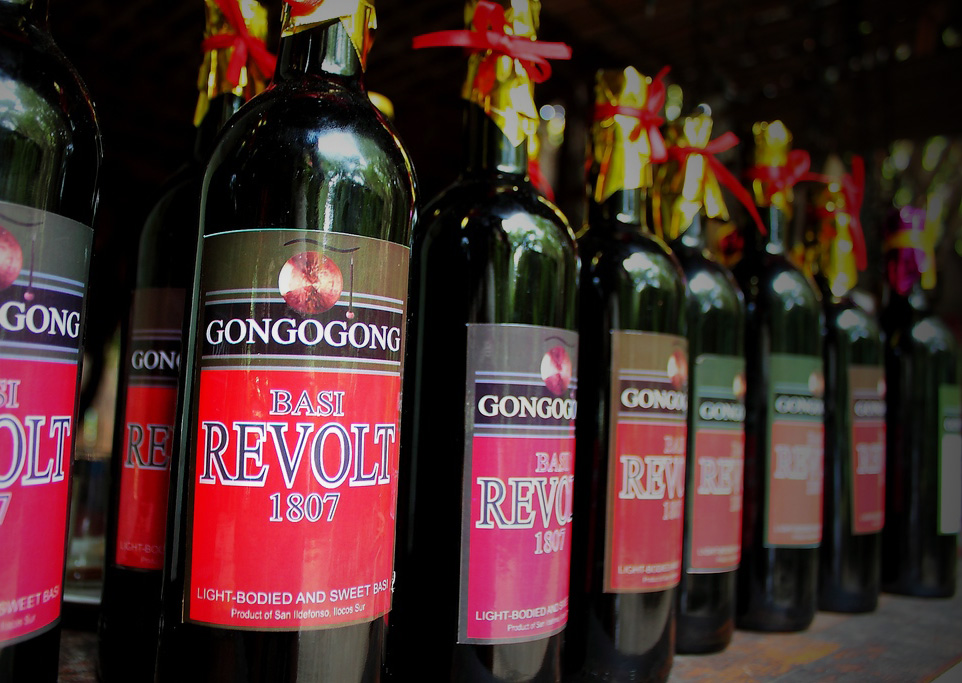 Basi is fascinating because it’s fermented similar to wine but made with sugarcane. The traditional methods of making Basi vary depending on the region, however the basic concept is that sugarcane juice is boiled and mixed with samac leaves and different barks. The leaves have high levels of wine yeast, Saccharomyces cerevisiae, on them which causes the sugarcane juice to ferment. After the fermentation, Basi wines are typically aged for 6-12 months in earthenware vessels. The best Basi are aged up to 10 years. Basi gains about a percent of alcohol per year.

Basi has a sweet and sour taste with bitterness based on the barks used. 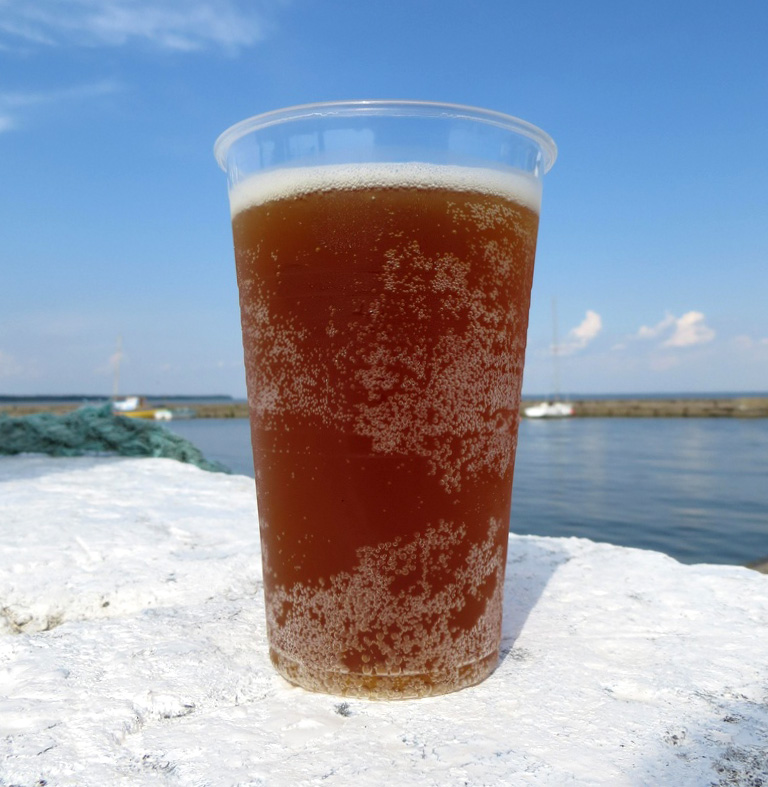 A cup of Kvass source 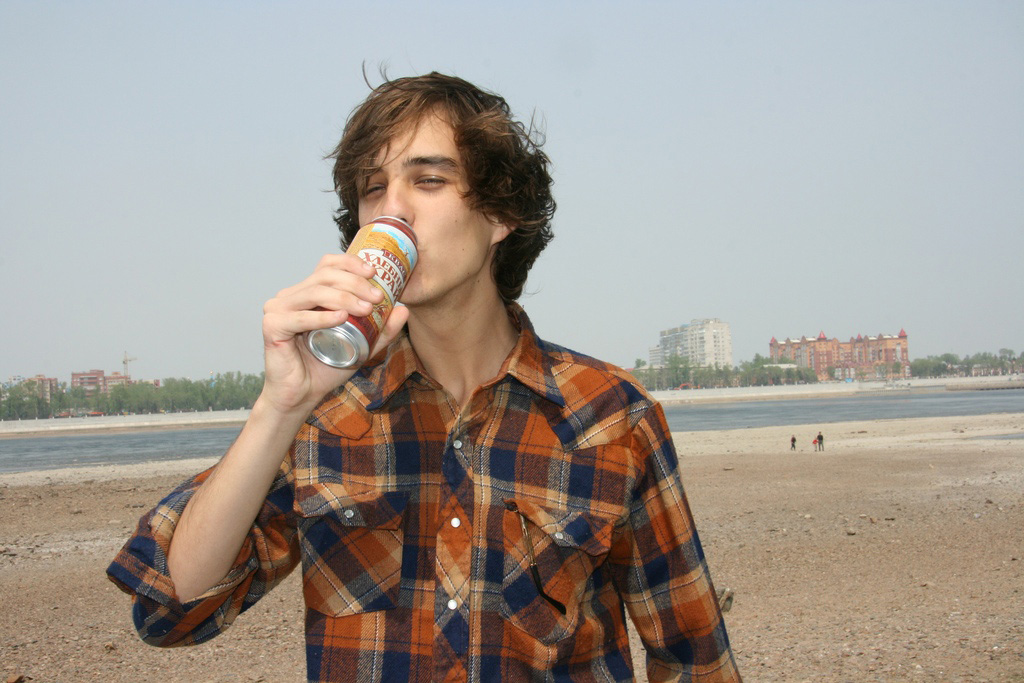 Kvass is fermented rye bread that is sometimes sweetened or flavored with fruit and mint. In Russia, it has been marketed as the patriotic alternative to cola. Kvass is bubbly and has a malty flavor and most producers also make it a touch sweet. Although, it’s not considered to be an alcoholic beverage, it has about the same amount of alcohol in it as Kombucha. 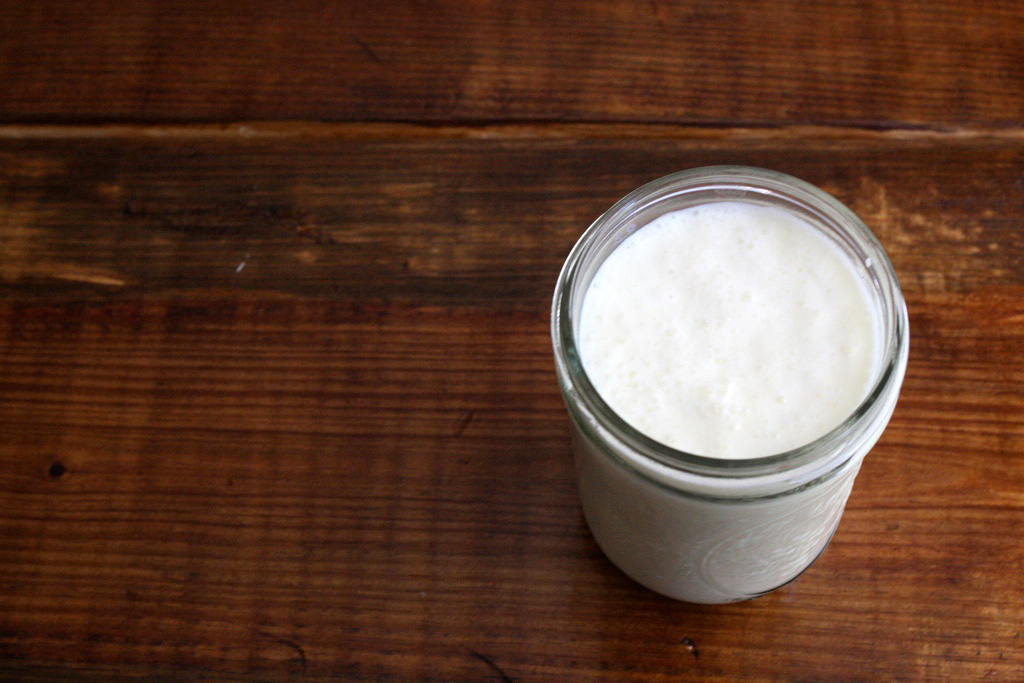 Kefir is a fast-fermented drink made with milk and ‘kefir grains’. source 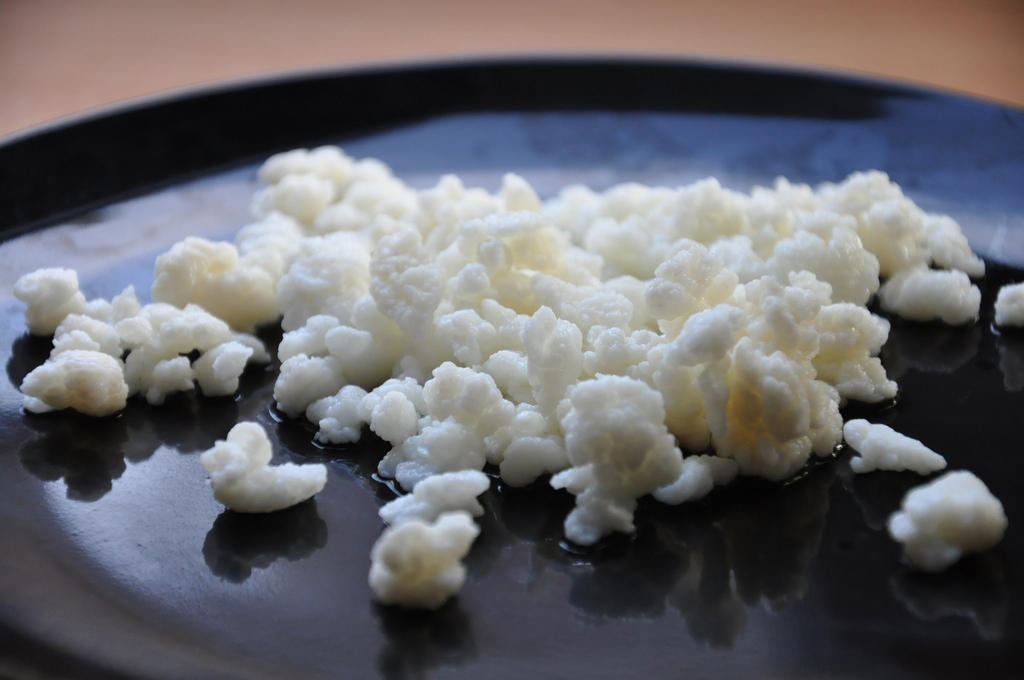 Kefir is fermented milk made with something called ‘kefir grains’, a live kefir starter. Kefir is a fast-fermented drink that can be made within 24 hours of adding ‘kefir grains’ to plain milk. Over hundreds of years ‘kefir grains’ were passed down through elite families as a secret until the “All Russian Physician’s Society” got their hands on about 10 pounds of the grains to make commercial Kefir.

Currently, there are kefir products available in the US or you can buy ‘kefir grains’ to make your own. 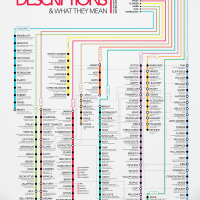 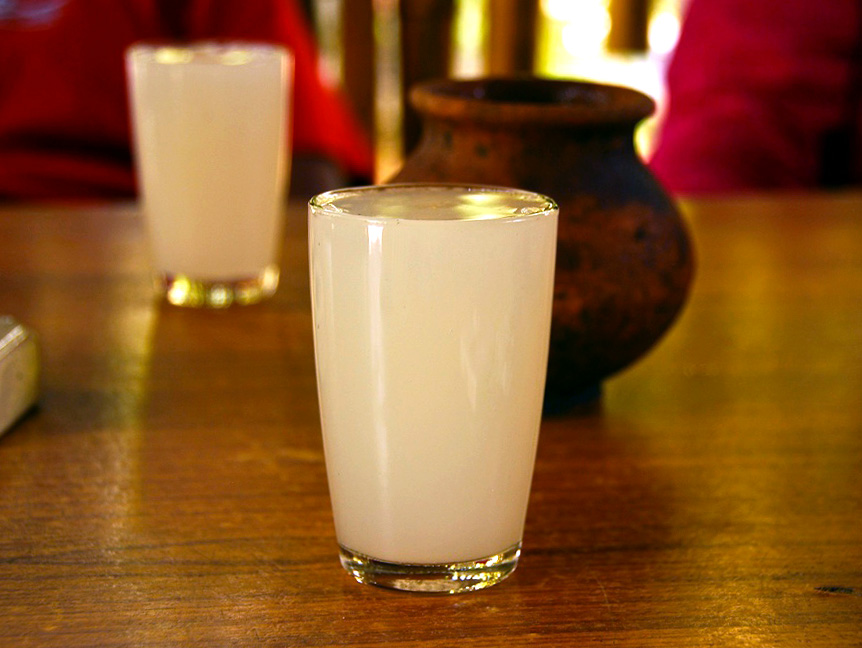 A typical way that toddy is served. source 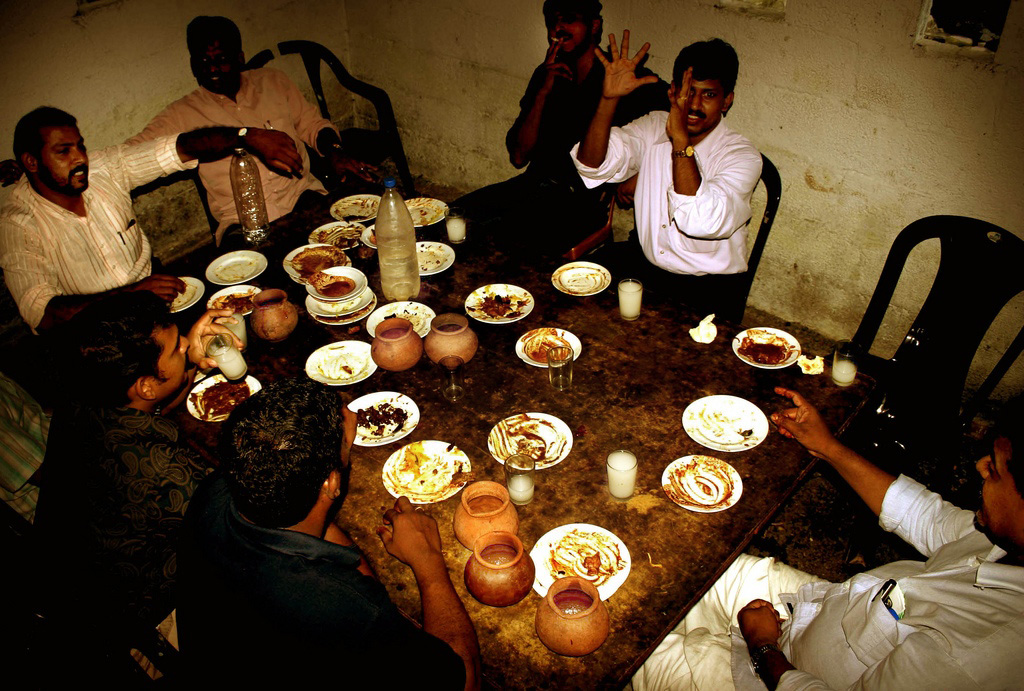 Toddy, or Kallu as some call it, is palm sap wine. It is common throughout India, South East Asia and Africa. Most Toddy is served fast, within about 24 hours of it being made, giving it a very juicy, freshly fermented flavor. It is known for having a strong smell. As the Toddy sits it continues to ferment and eventually becomes sour and acidic. 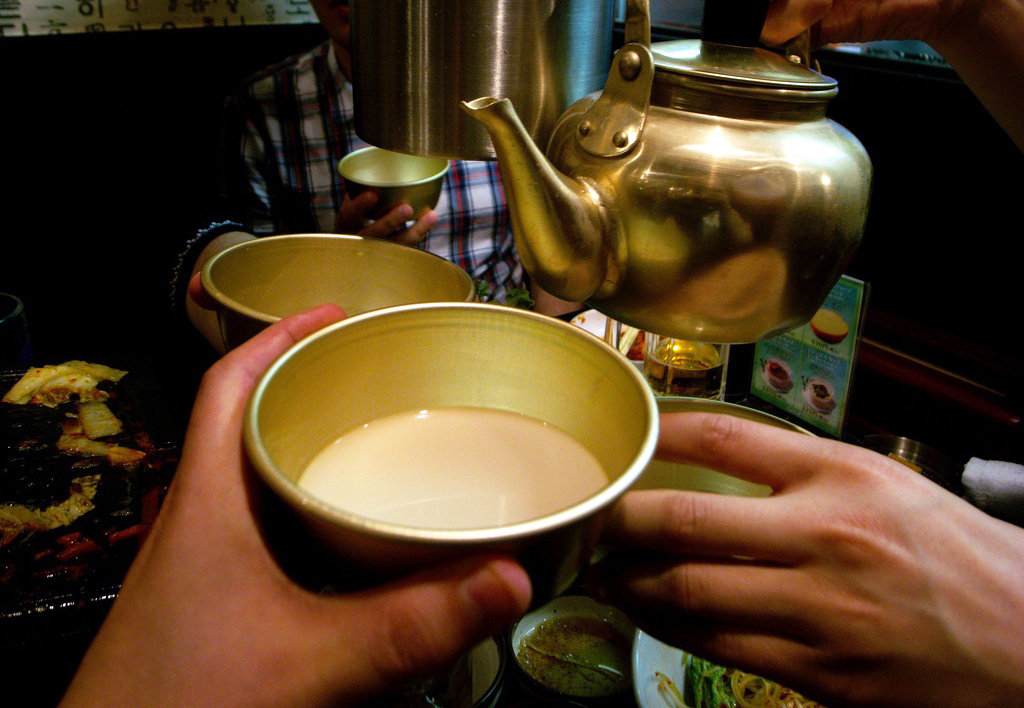 Makgeolli is served in bowls. source 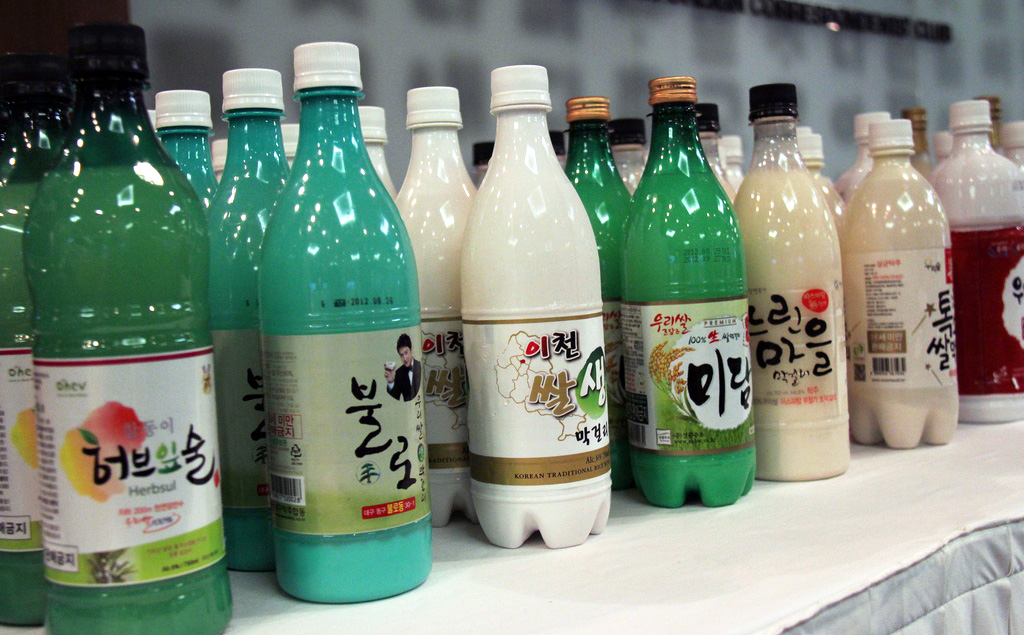 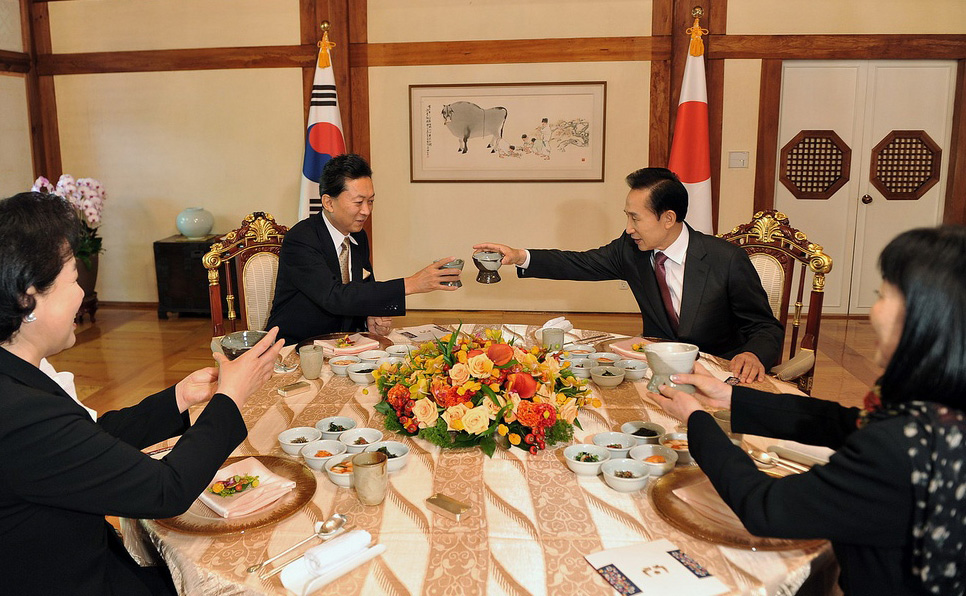 In Korea, Makgeolli has been growing rapidly in popularity. While Makgeolli is a longstanding Korean peasant tradition, it has only just become more readily available and well-respected. There is even a Makgeolli sommelier who teaches the practice of making the fermented wine beverage as part of a Korean heritage program. Makgeolli is a lot closer to beer in its style and alcohol content level.

Traditionally Makgreolli is served in a cup so that you can stir it to keep it white and cloudy. 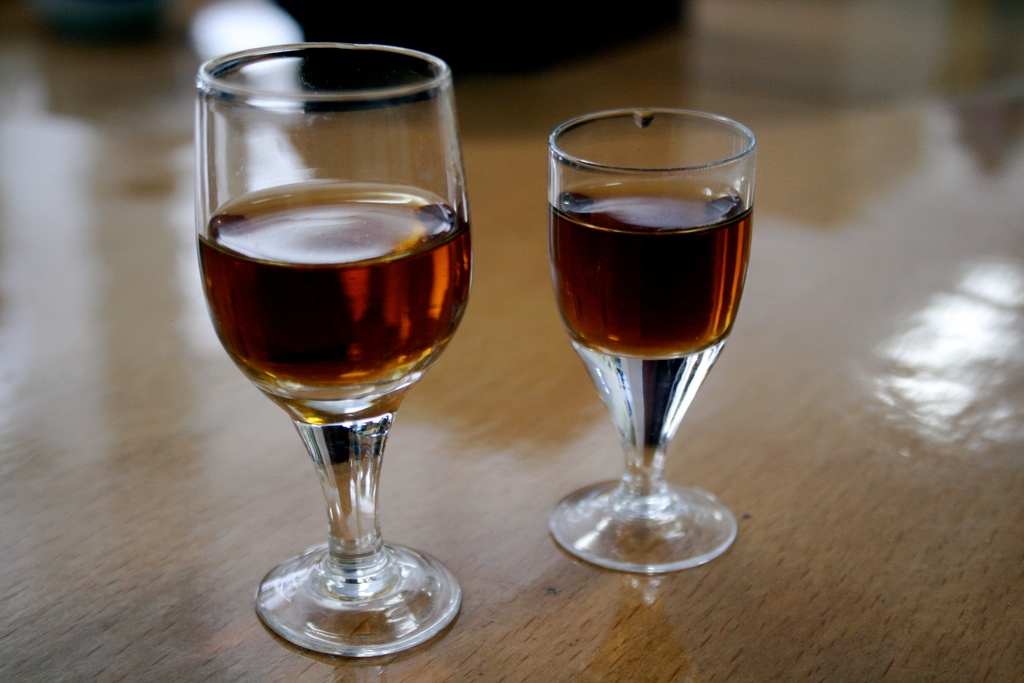 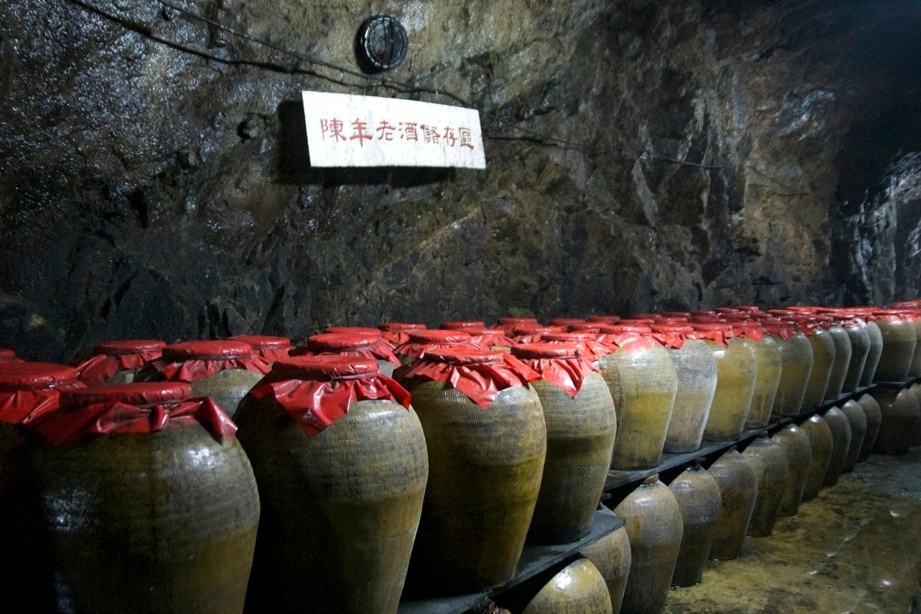 The most famous type of Huangjiu is from the Eastern Province of China in a region called Shaoxing. Shaoxing is commonly used in cooking but is also served as an aperitif at the beginning of a meal. The term ‘Drunken Chicken’ refers to the use of Shaoxing wine in cooking. There are several different styles of Chinese rice wine, including an aged version that cellars for many years in traditional Chinese sealed pots.

The driest Shaoxing has no residual sugar and the sweetest has nearly 200 grams per liter!

Check out some Unbelievable Wine Regions