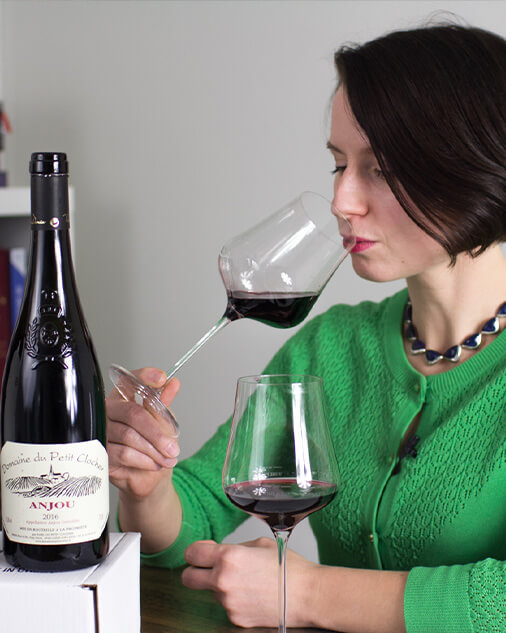 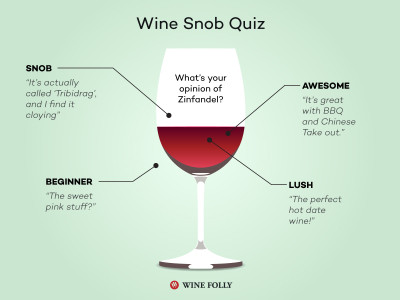 Are You a Wine Snob or Wine Awesome? (Quiz) 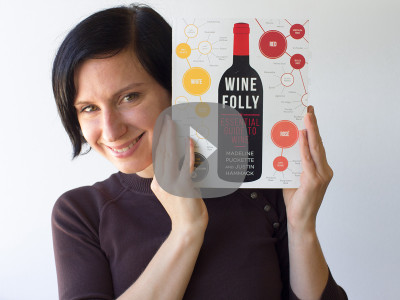 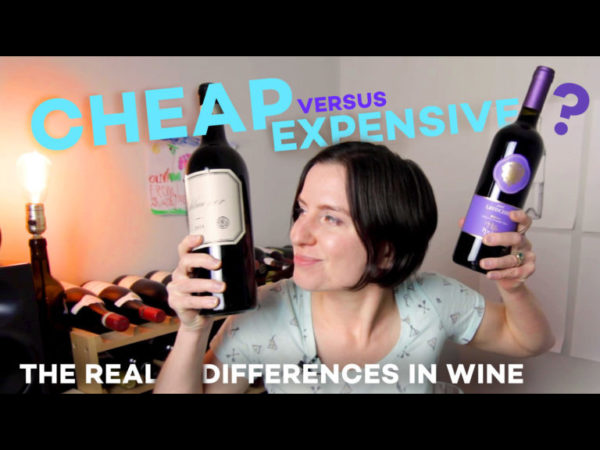