The History of Wine

Wine has been with us since the dawn of recorded history. Let’s a take a look at how far we’ve come and what has been popular from the ancient times to the modern day. This History of Wine Timeline highlights some of the most notable wine moments.

Since so much has happened in the last 50 years in wine, we’ve added some additional notes about the modern era below: 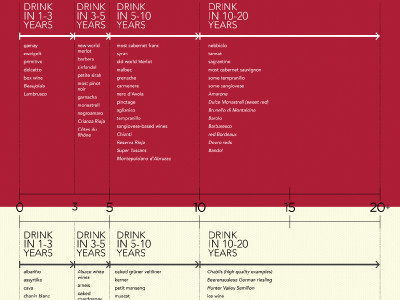 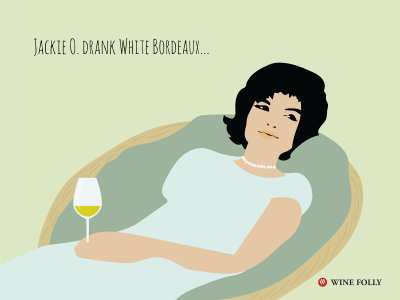 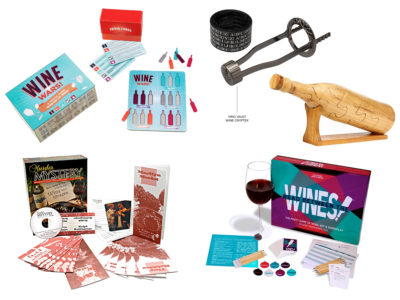 Time To Play Some Wine Games 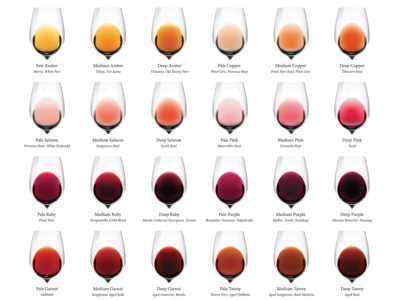