Beware The Ides of March

The Ides of March

The Ides of March, (mid-March in the earliest Roman calendar) was forever set in history as the day Julius Caesar was murdered. In 44 BC, Brutus, Cassius, and over 60 members of the Senate lead a mutiny against Caesar, who they feared was gaining too much power on his quest for a permanent dictatorship.

William Shakespeare dramatized the event in his play, Julius Caesar, where a prophet told Caesar, “Beware the Ides of March.” The soothsayer had warned that harm would come to Caesar no later than the Ides of March. On that day itself as Caesar walked to the Senate where he would meet his doom, he spotted the man and said, 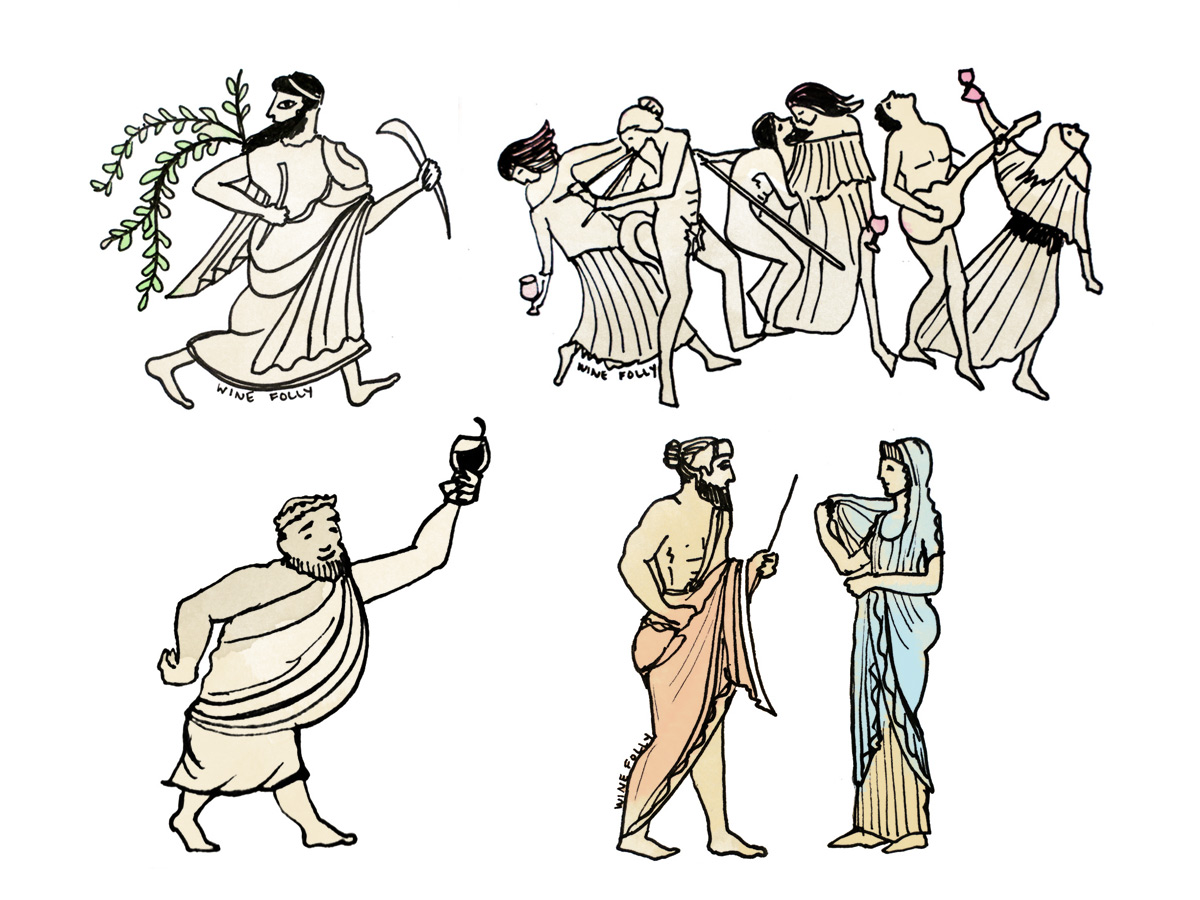 While the Ides of March are remembered as a tumultuous time during the Roman Republic and Roman Empire, it is also time of the year for rebirth and renewal. In early Roman times, March was actually the first month of the year and Ides fell on a full moon and was the official new year’s day of ancient Rome. It was a time to celebrate the coming of the new season and the official end of winter.

This was also likely an important time for planting. In fact, the deity who was honored during the Ides celebrations was called Anna Perenna. The two names make linguistic reference to the year: anna means “to live through a year”, while perenna means “to last many years.” This corresponds with the english words annual and perennial, which are now associated with planting and gardening.

Make Your Own Ides of March Tradition

So, this week we honor the upcoming Ides of March with some inspiration to celebrate. Whether it be a toga party paired with Roman wine (modern day Lazio), or simply taking a moment to appreciate the first days of spring; the choice is yours.

This week on Wine Folly:

Today: Looking for an excuse to throw a killer party? Check out our pinterest board for Ides of March Party theme ideas: 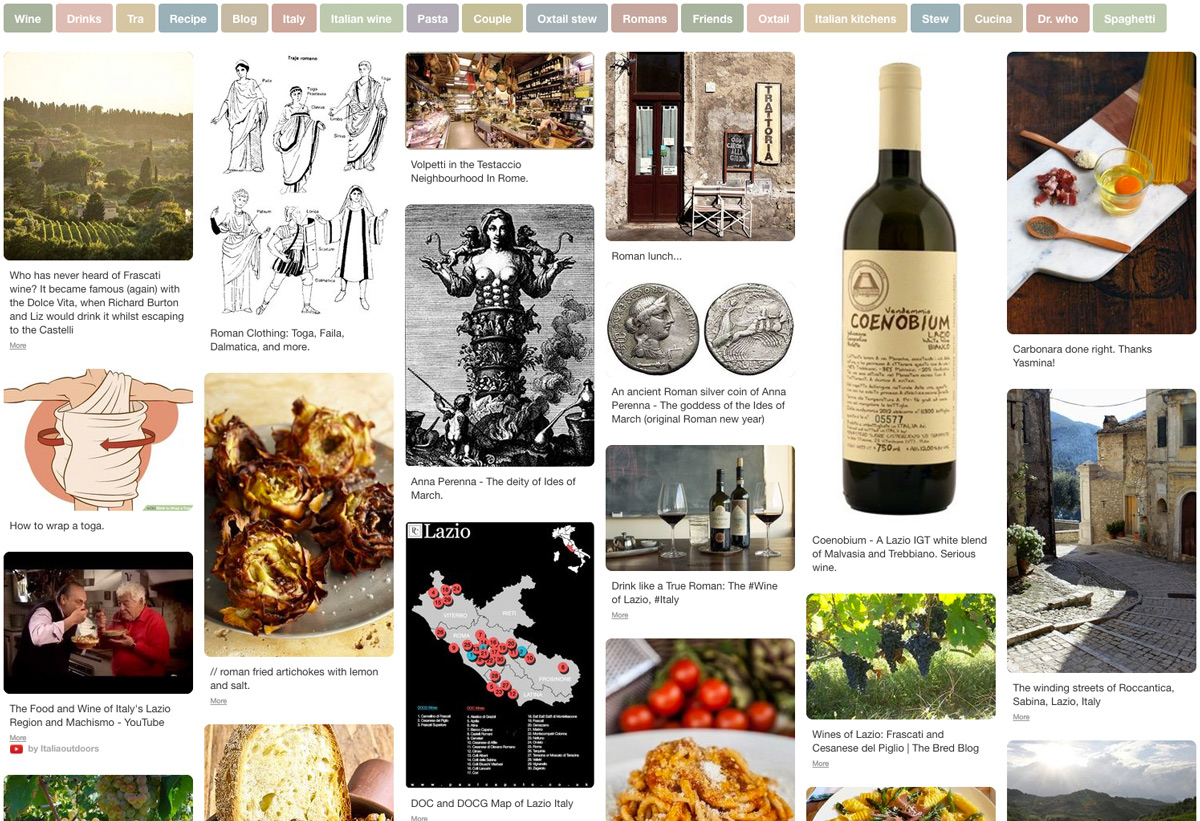