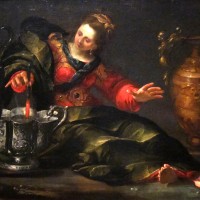 Buy Now
Why Mull?
Mulling is a great way to repurpose a nasty wine you regret buying into something delicious. 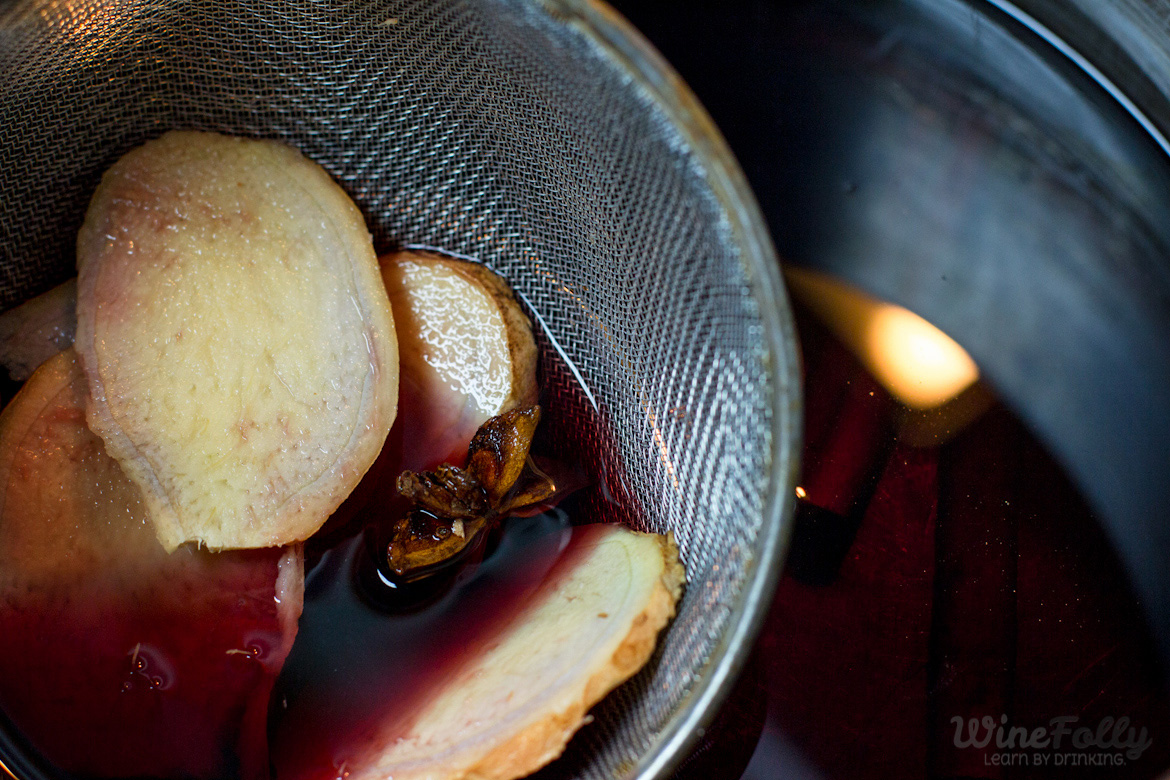 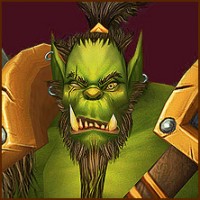 They were huge in the 80s and then they disappeared. What happened? Turns out, an increase in excise taxes gave malternative beverages (like Zima) a leg up.