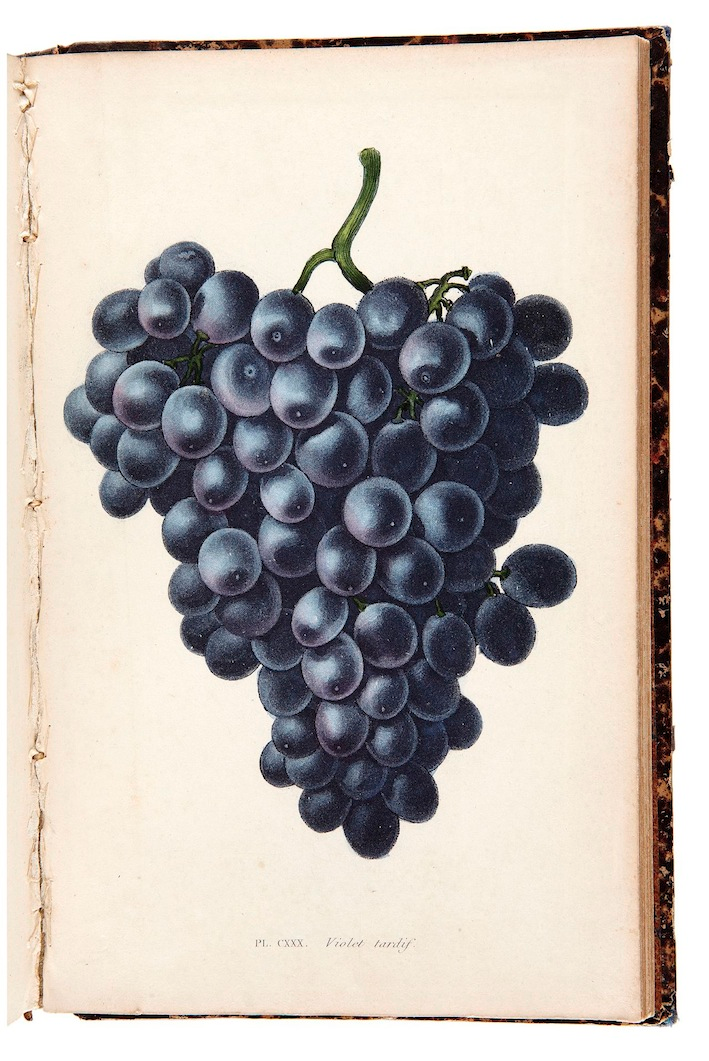 If you’re a fan of crisp, fresh, aromatic, fruity white wines with clean herbaceous notes, you’ll want to reach for a Verdejo.

This month, we’re taking a closer look at the red grape, Carménère. Those of us who love savory things and yearn for wines outside of the “fruit-bomb” spectrum will love what Carménère has to offer.