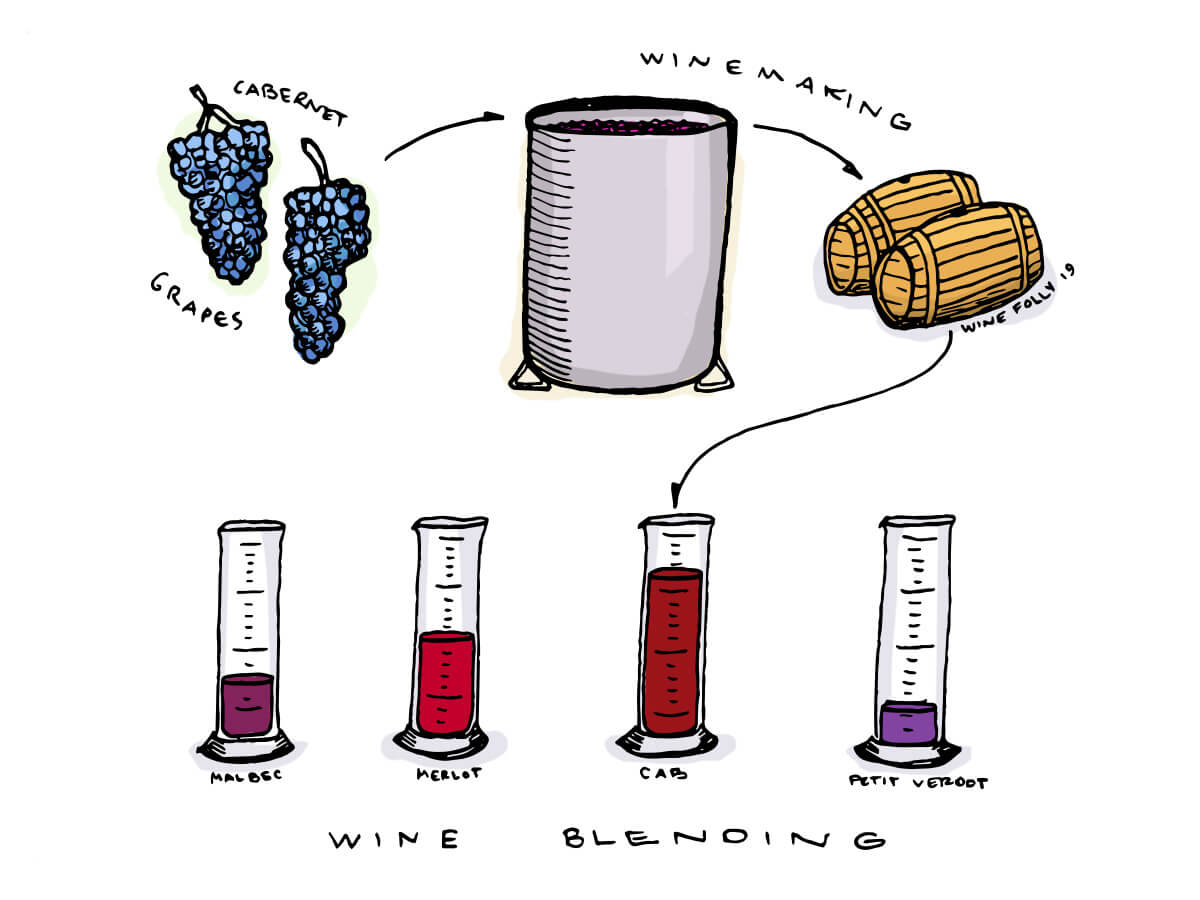 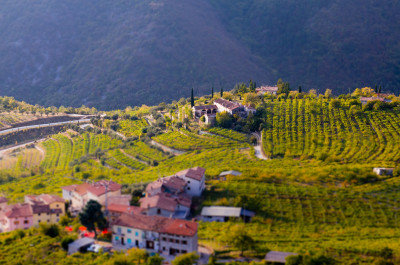 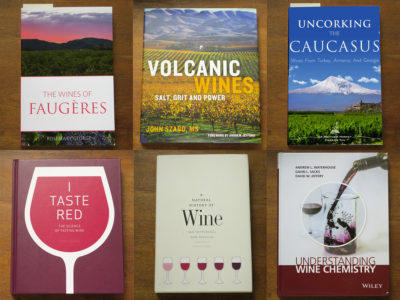 Great Reads for the Wine Geek