Learn wine in the comfort of your own home! Expand your palate with friends and family. 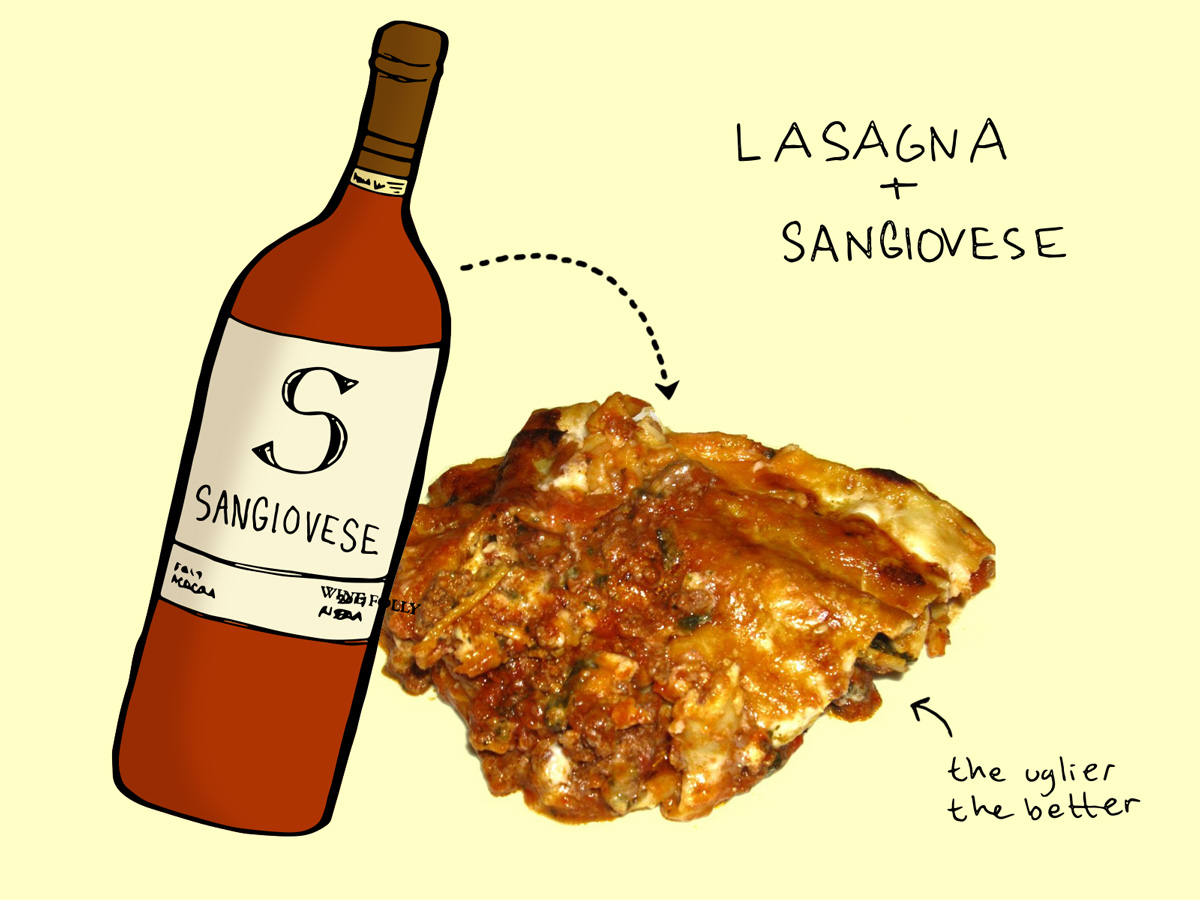 The Best Wine to Pair with Lasagna 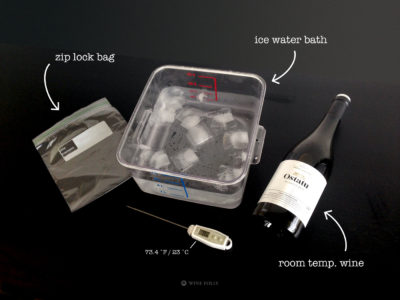 The Fastest Way to Chill Wine (The Ziplock Method) 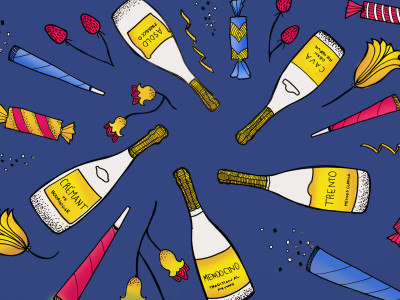 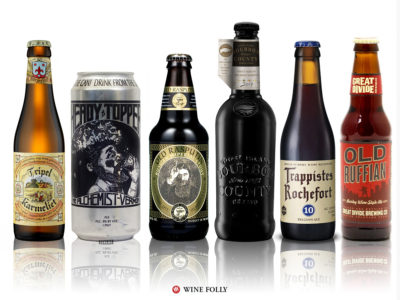