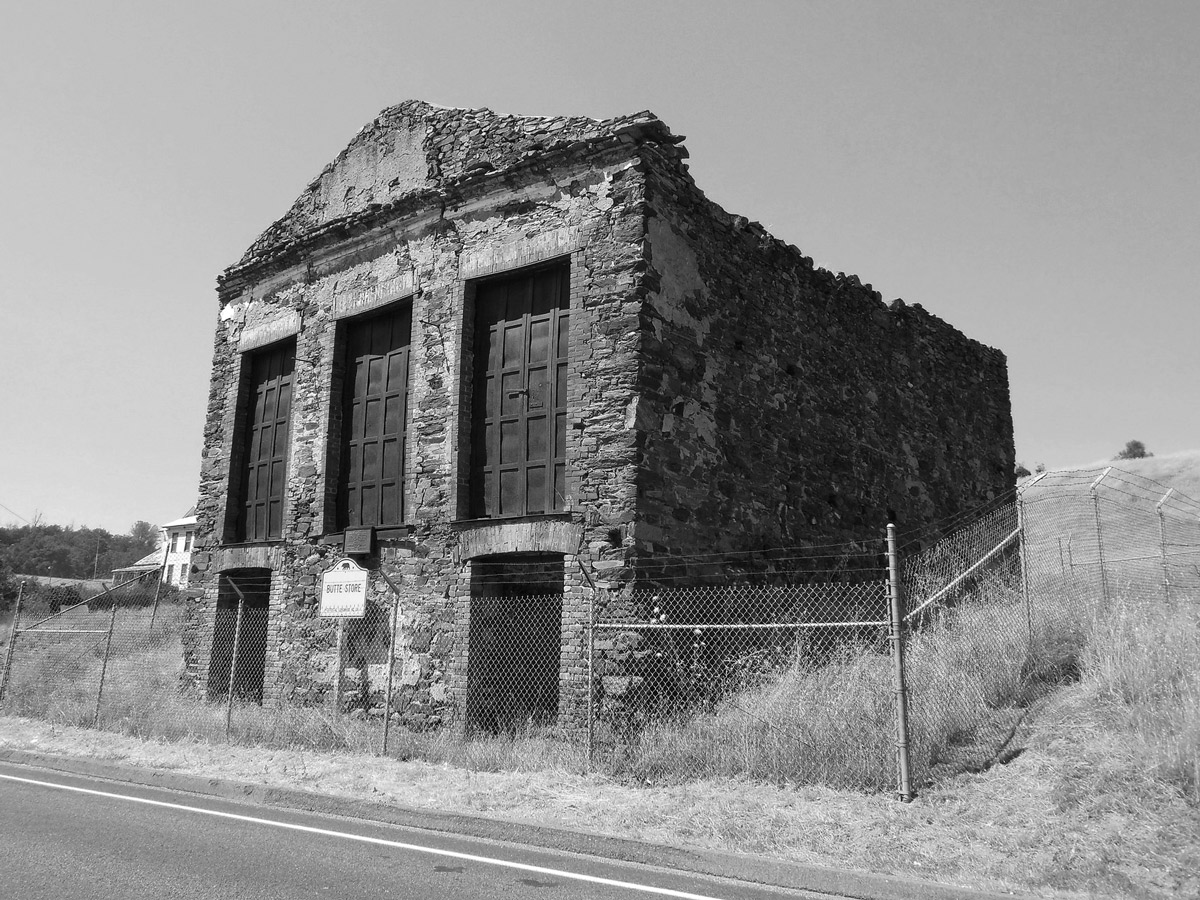 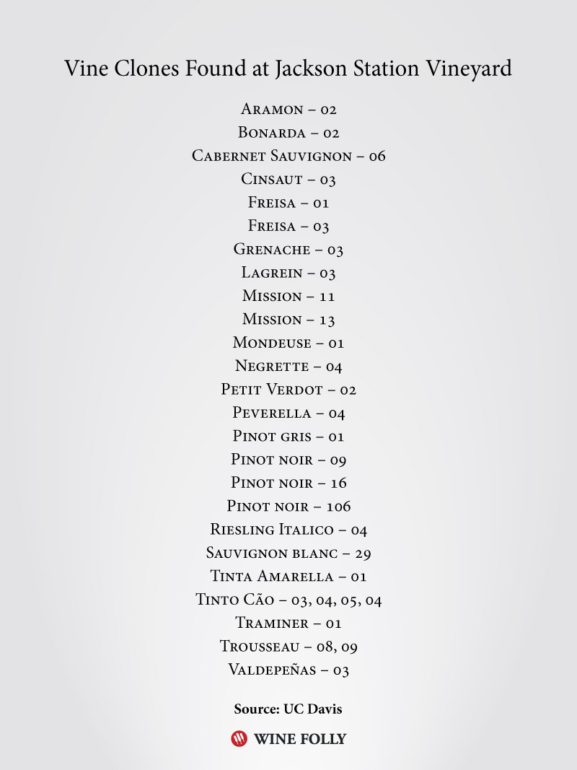 Tardif is intriguing because it’s slow to ripen – a classic sign of a high-quality red grape variety. The wines has similarities to Syrah.