In case you were wondering, we are not doctors. We are wine geeks trying to sort out health facts from fiction in a fun and enlightening way.

There are several aspects of wine that make some “healthier” than others. For example, the alcohol level is a key feature you should be aware of, and as much as I’d love to tell you “the higher the better!”, in reality it’s quite the opposite. Of course, how low is low? Let’s take a look at 6 traits of wine and their benefits.

It should be low alcohol (or none at all!). A study from 2012 suggested that the less alcohol the better. The study tested blood pressure levels in people with a high risk for cardiovascular disease who drank red wine, gin, and non-alcoholic red wine. The non-alcoholic red wine significantly reduced blood pressure levels! This suggests that the lower the ABV, the better.

Anthocyanin. Anthocy-who? Anthocyanin is the red color and antioxidant found in many plants, from orchids to blueberries, and red wine grapes. Of course, not all red wines are equal, some have more anthocyanin than others.

Tannin is the bitter stuff in wine that makes the insides of your mouth stick to your teeth, it’s also commonly noted in tea or walnut skins. Tannin is a powerful flavonoid, which is a type of antioxidant, that comes from grape skins, grape seeds, and oak barrels.

Wines that are not sweet are carbohydrate free.

A research group in China found that red wines lost nearly 90% of their anthocyanin content after just a few months of aging. Who would have thought that young wine is better for us than vintage wine!

A group of scientists studying Cabernet Sauvignon grapes in Brazil noted that anthocyanins appeared to be the most stable at low pH levels (high acidity). The most stable wines were at or below 3.2 pH which, by the way, is pretty darn acidic for red wine. However, humans appear to absorb nutrients better when their bodies are a bit basic (aka alkaline or lower acid).

“It would be like drinking tart, bitter, blueberry, potting soil-flavored water… so, it wouldn’t be all that bad.”

The healthiest wine for you might just be the one you love because it makes you happy. Attempt to drink within your limit (1 drink for women and 2 for men a night) and remember, wine tastes better when shared.

Lowering the alcohol content of red wine does not alter its cardioprotective properties.

Controversy: What are the True Biological Functions of Superfruit Antioxidants? 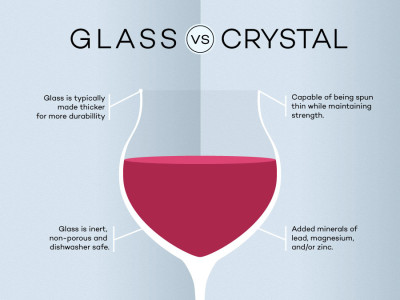 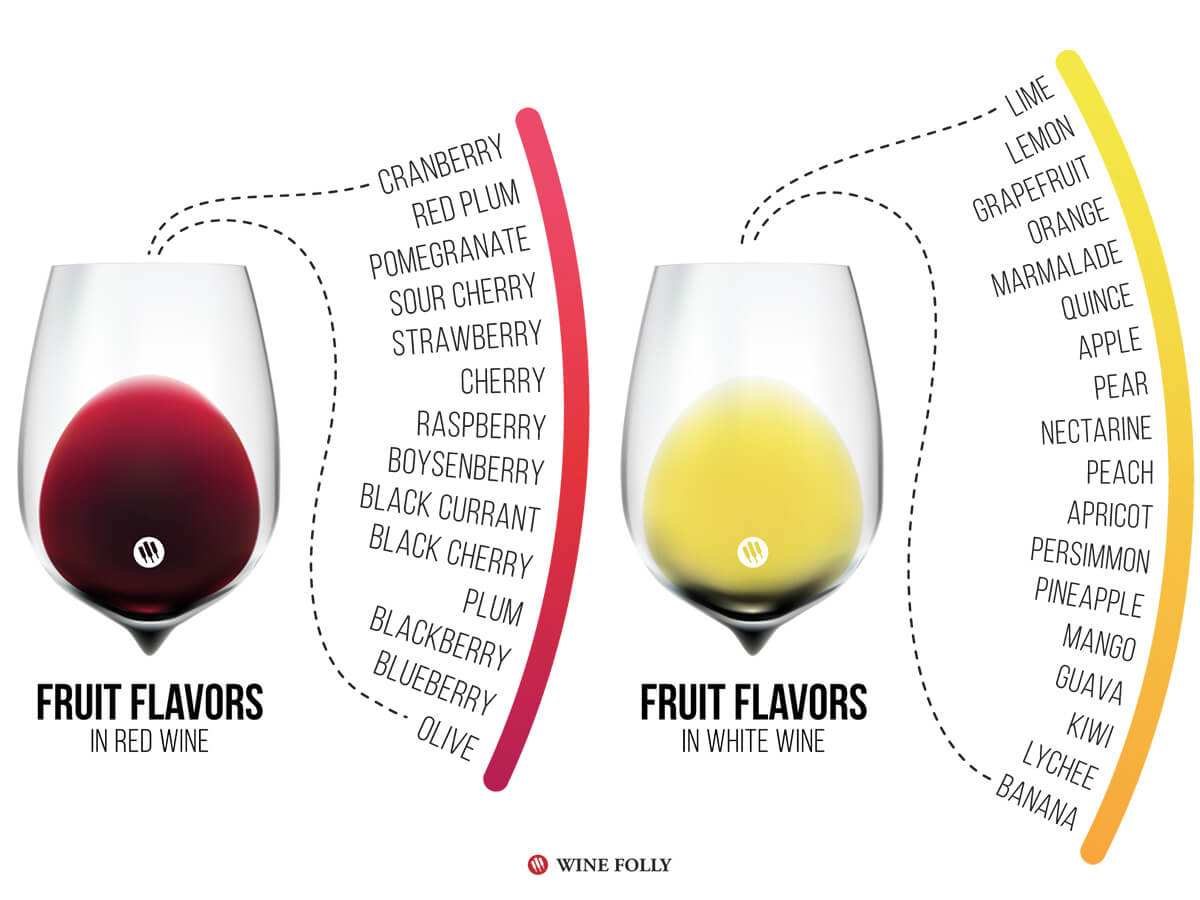 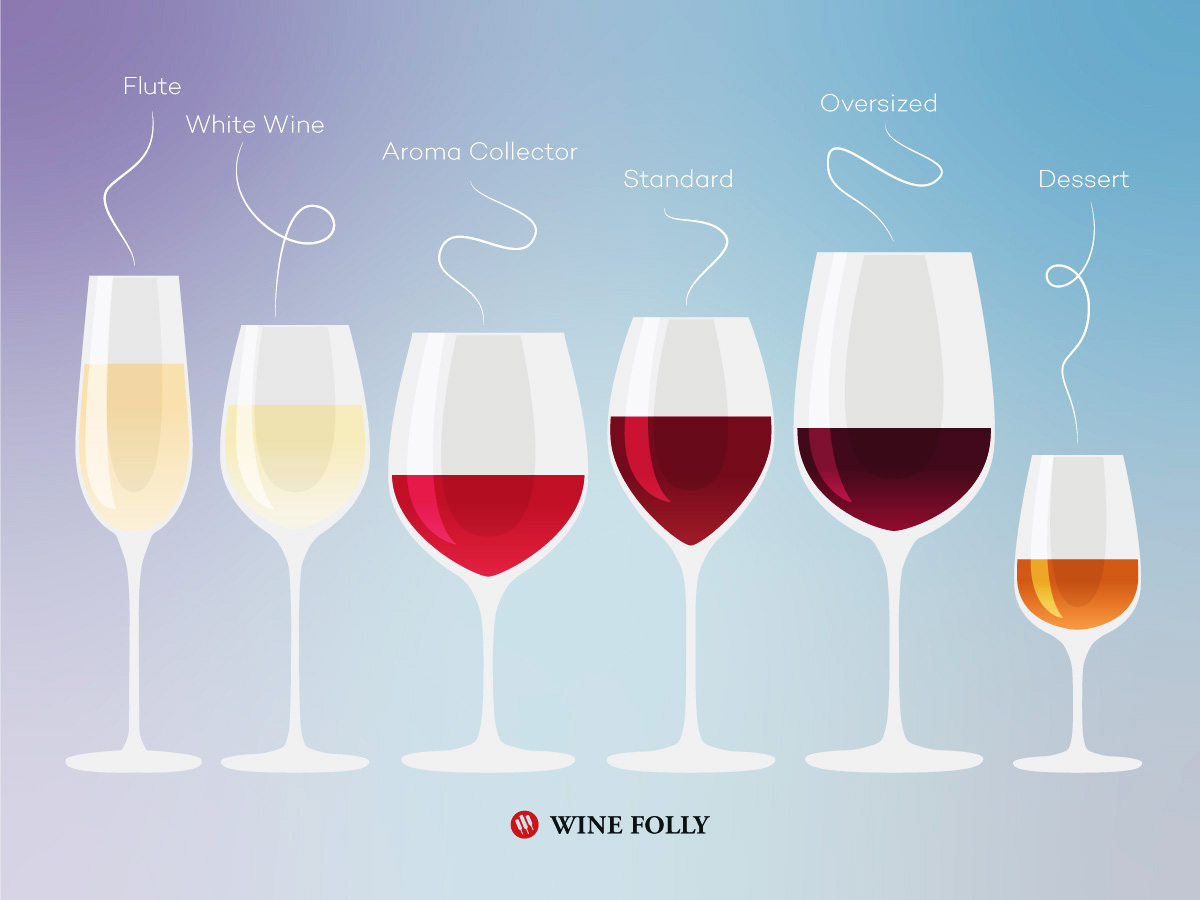 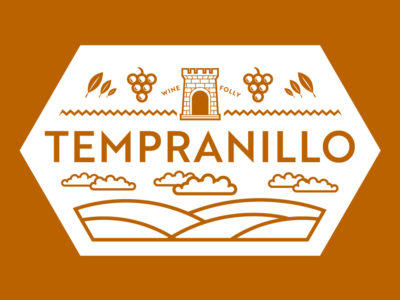