5 Reasons to Visit Wine Country in The Douro Valley

It’s not the first destination that people think of when it comes to wine travel. However, the Douro Valley is one of the most jaw-dropping wine countries to visit. Let’s map out a wine adventure of a lifetime.

The Journey Starts in Porto, Portugal

If you’re going to Douro wine country, start in Porto. The ancient buildings around town silently reveal thousands of years of history. The city doesn’t glisten the way other ancient European tourist destinations do; Porto is rugged and difficult to navigate. While Porto seems treacherous for most, it’s perfect for industrious young travelers who don’t want to be bothered by teams of ambling tourists. There is a grit to Porto, but there is also a spirit that feels like it is on the verge of coming into a new golden era. 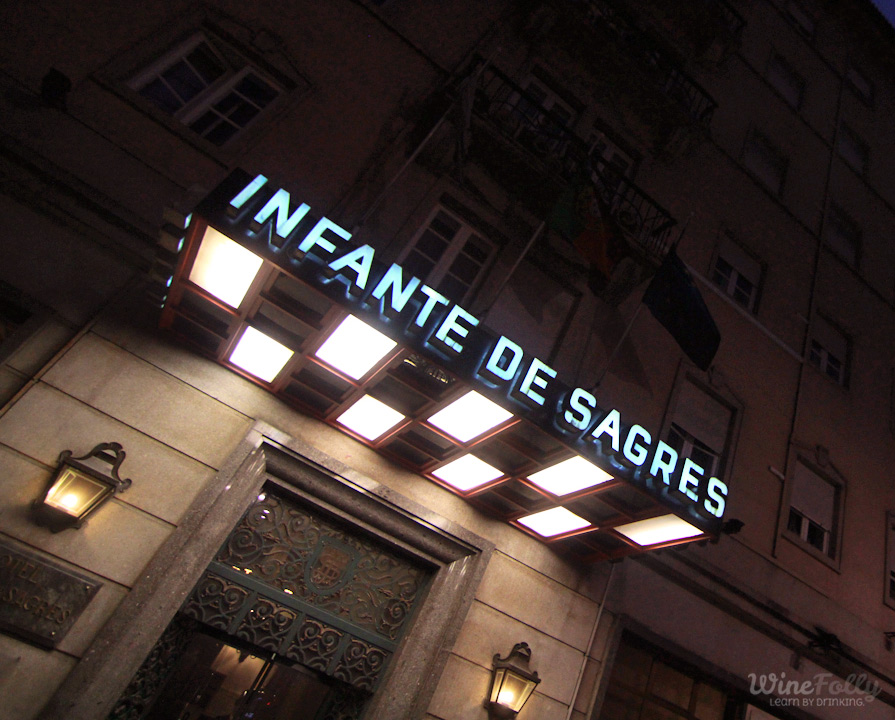 2. The Views of the Douro Valley

When someone says the view is epic in the Douro, it doesn’t truly communicate the feeling you have when you’re there. The Douro is a living relic of agricultural history dating back 2000 years. Every corner of land along the Douro has been touched by the hands of farmers who etched out a living in a very rugged landscape. Much of the area is a UNESCO World Heritage site and new structures must comply with the way things have been done for many centuries.

For a traveler in the Douro, the scenery is easier to look at by boat or on a train. If you’re driving, pay attention! The roads are narrow and treacherous but the viewpoints are ridiculous. Here is a link to three of the viewpoints we stopped at in Douro Wine country.

Port wine is the underdog. What do I mean? Well, Port wines are some of the world’s longest-lived wines but they’re often cheaper than the other historically significant wines of the world. Port is a dessert wine to the rest of the world, but in Portugal it’s an anytime wine. 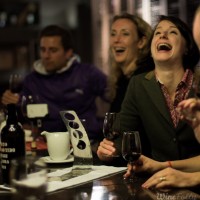 There are seven common styles of Port wine, which are all guaranteed by the IVDP. What does this mean to a Port drinker? It means that officially-approved Port wines are consistent in terms of flavor within their style.

How is Port Wine made?

The stone vats for fermenting Port wine are called lagars (lah-GARS). They are archaic but also quite common in Douro wine country. From September through October, there is always a need for workers in the non-mechanized lagars.

What Does it Feel Like to Stomp a Lagar? Putting your feet into a lagar is an arresting experience. It’s cold and a million oozy grapes pop under each step. The stems and seeds begin to scrap your legs as you attempt to warm up–huddled against the other workers in a row. After about 10 minutes of popping thousands of grapes in between your toes, you’re warm.

The exfoliating properties of stomping grapes must be sky-high; with all that anthocyanin, sugar and grape-seed extract. A potential wine-country spa niche?

While lagars are a very romantic idea, the truth of the work that goes into them is less than appealing. Usually vineyard workers labor for 7 hours picking grapes during harvest and after a short break they go into the lagars. A proper stomping is 4 hours of tedious work. In the old lagars there are actually pee-holes carved into the stone for the workers. You don’t go through a special body cleansing ritual before you get in, you just get in. 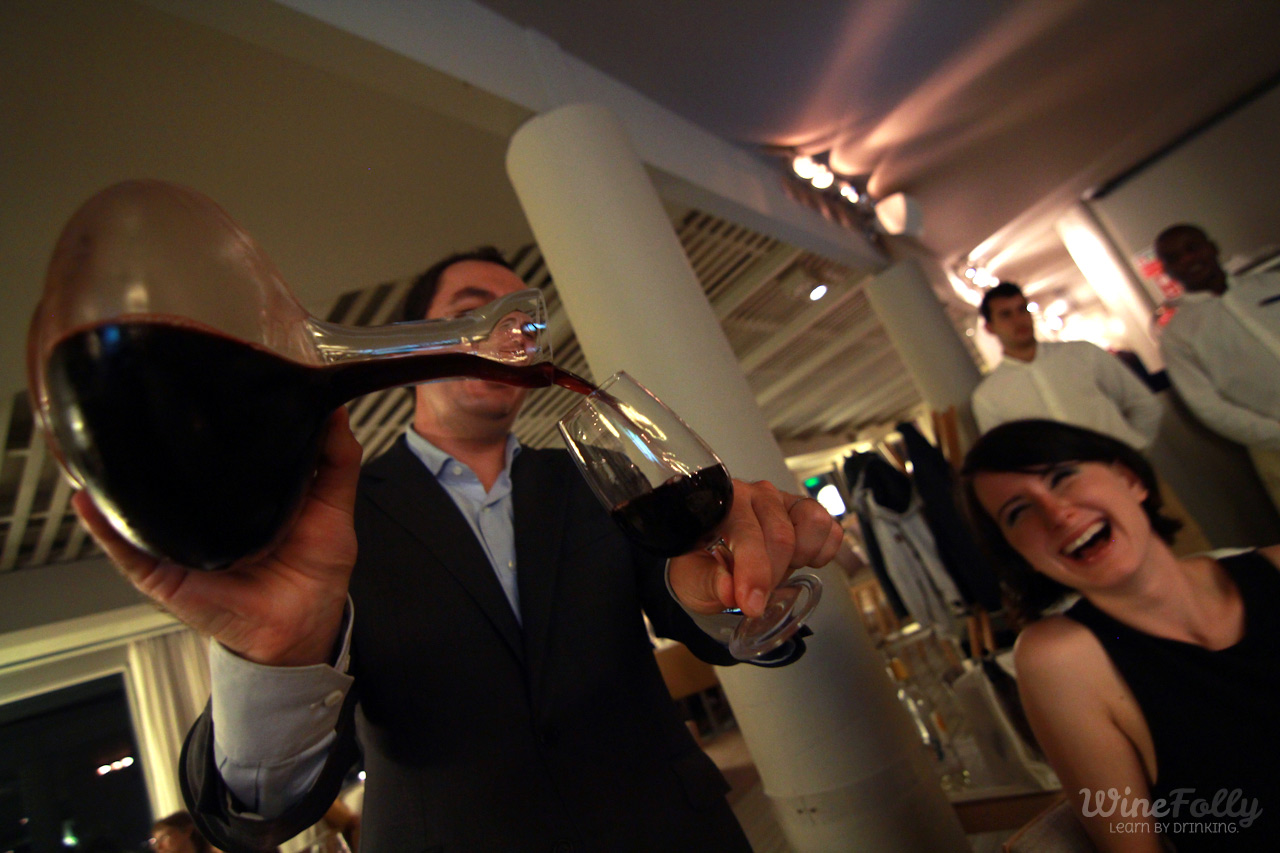 We were astonished when the first course came. And then the second course came… and the third… Portuguese dining is not for the feint at heart. There are unpronounceable meat-parts in everything. If you suggest that you’re travelling with a vegetarian, they say,

“That’s great! We have Bacalhau!”

Regardless of menu restrictions, almost everywhere serves simple vegetables, bread, and Douro olives and almonds. The staple of the land is potatoes, rice and a Portuguese cabbage that grows in everyone’s backyard. Occasionally you’ll bump into a snout in your stew. You’ll be drunk, full and happy along every stop in Douro Wine Country.

If you do drink as much as we did, make sure that someone else drives. Many of the hotels can link you up to driver services (who know the region much better than you) and even water taxis. Happy travels!