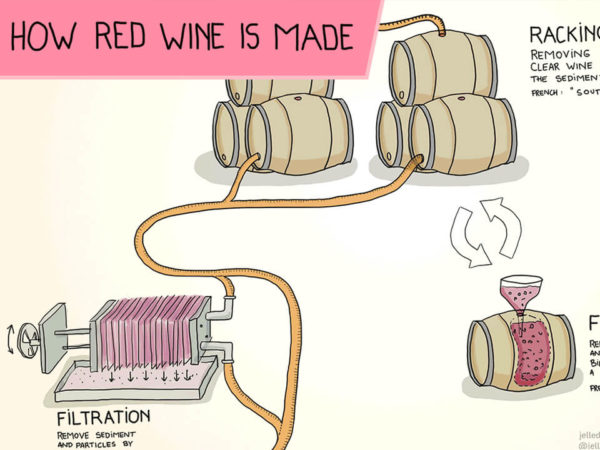 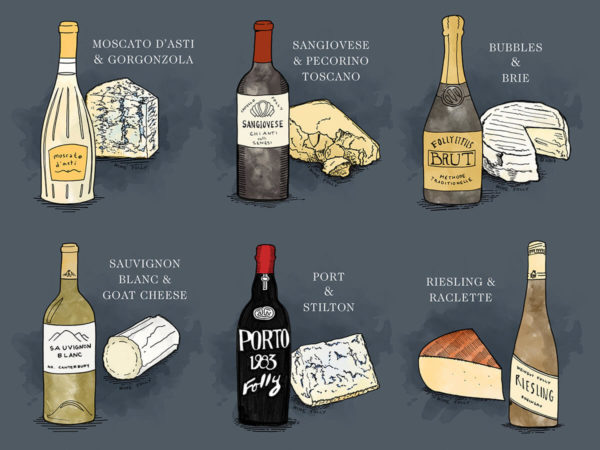 12 Classic Wine and Cheese Pairings You Must Try 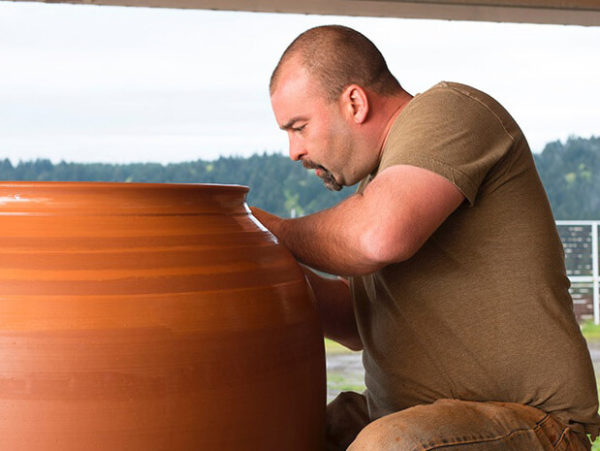 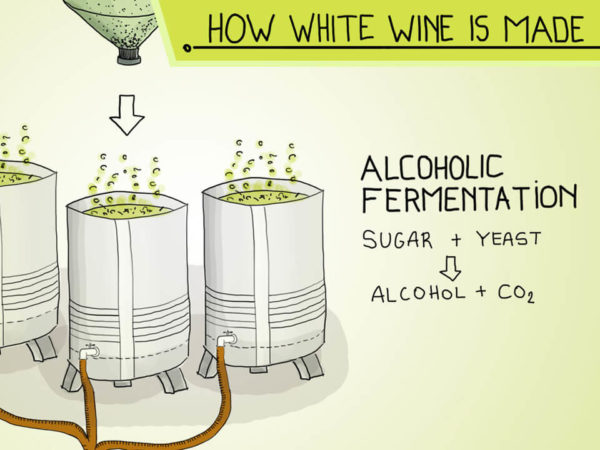 The Basics for Producing White Wine