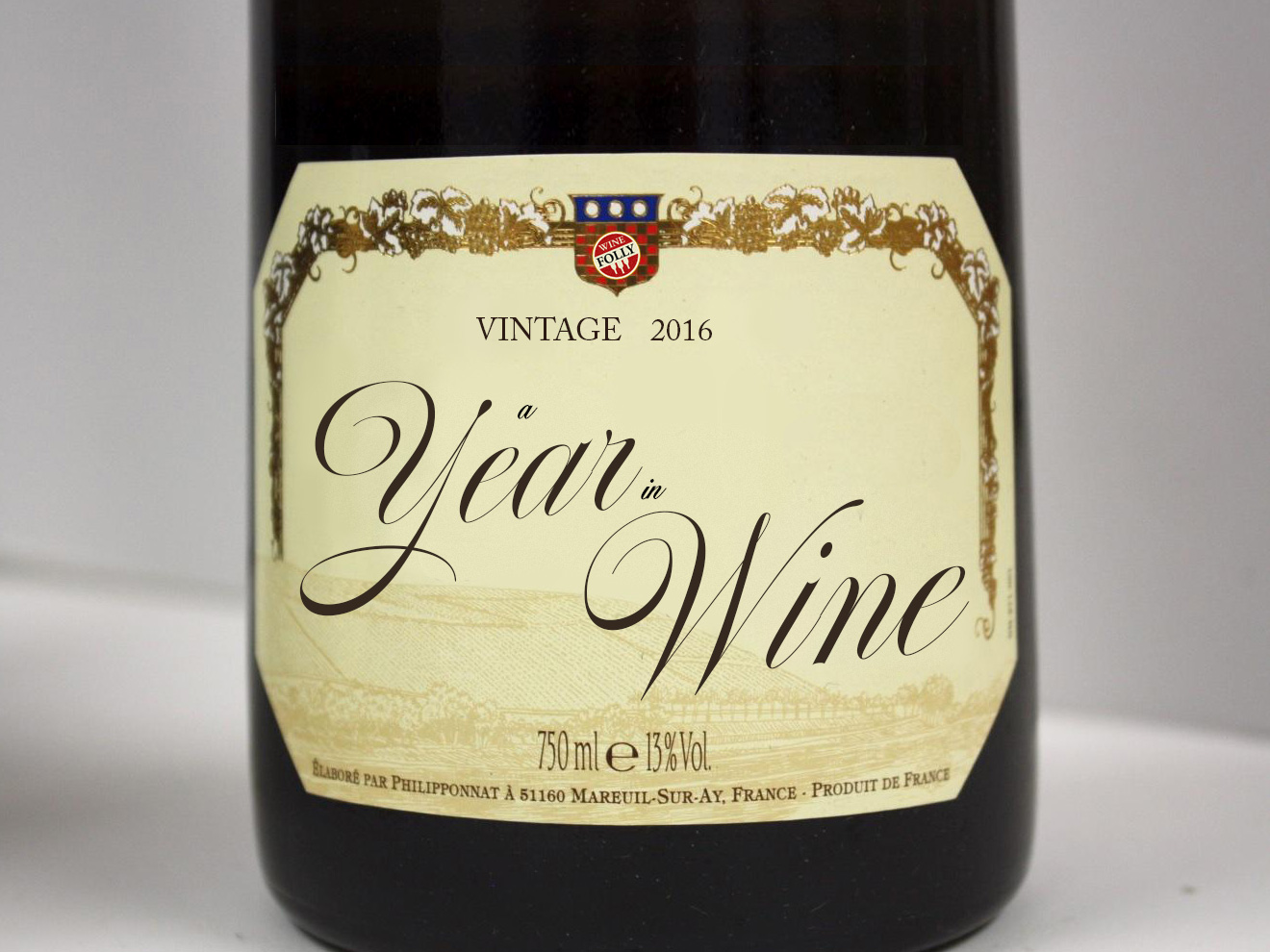 72 Hours Left To Make A Stand Against Wine Tariffs

Have you been feeling alone and helpless about the pending wine tariffs? Fortunately, there’s still time left to make a difference. Find out how.

The new wine region is located within the Willamette Valley, west of Salem. Here’s what you should know about Van Duzer Corridor and its wines.

Looking to take your wine education the next level? Enter for a chance to win free tuition for the WSET Level 2 Award in Wine & Spirits! Winner announced February 20th.