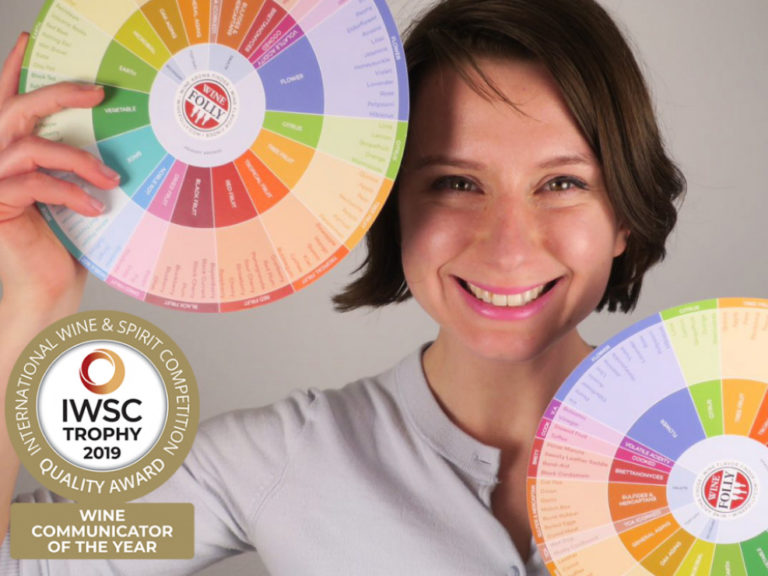 A Personal Note From Our Co-Founder, Madeline Puckette (That's Me!) 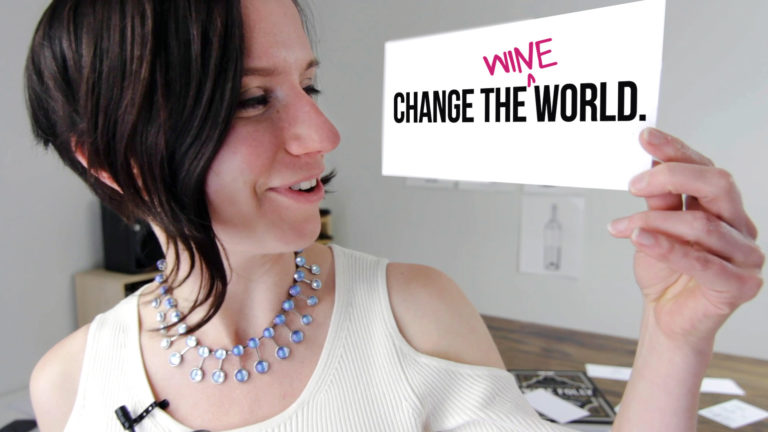