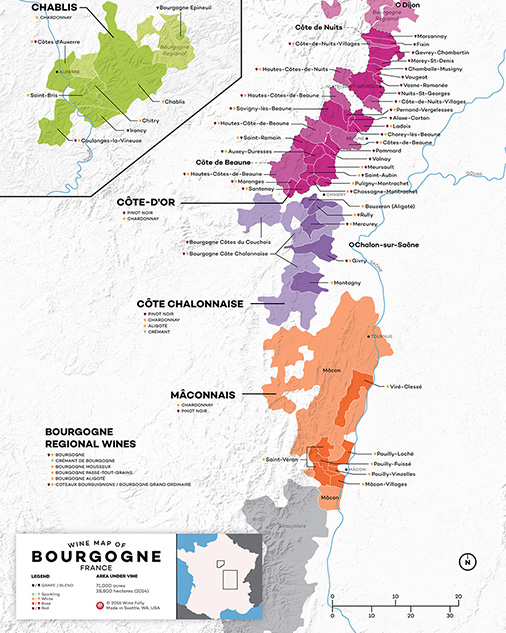 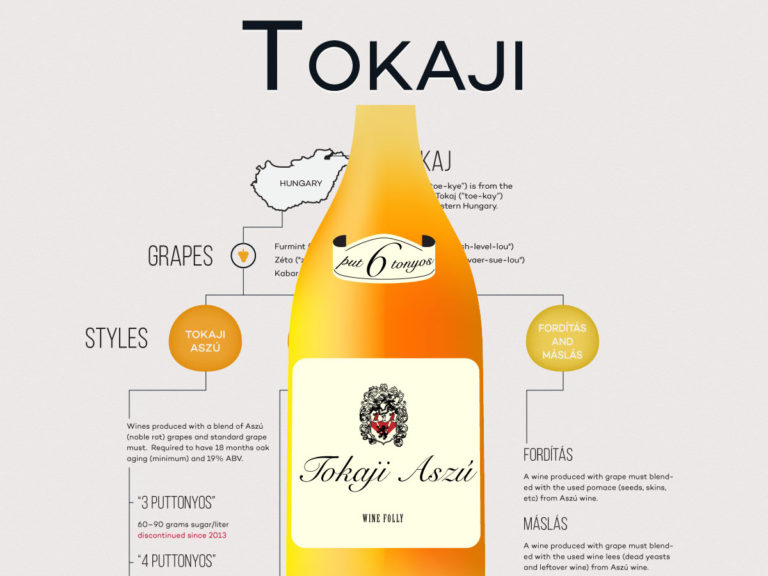 The Story of Tokaji Wine 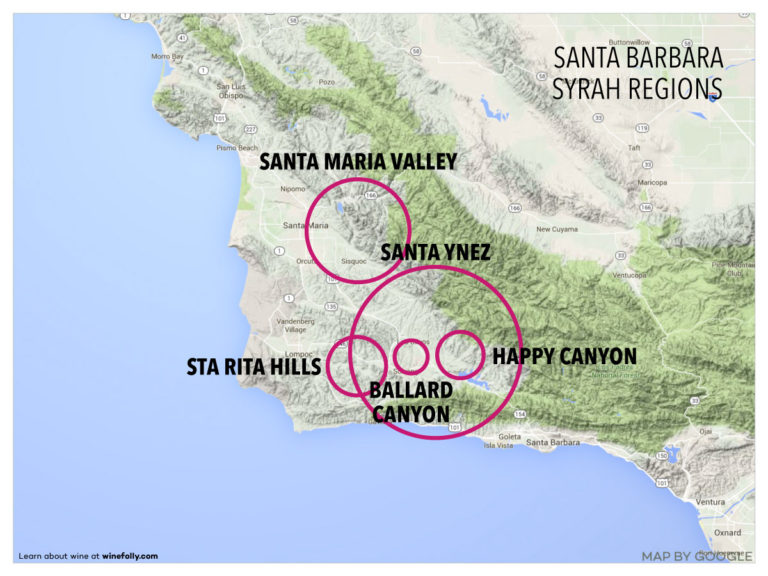