Situated almost exactly in the middle of the country and, perhaps because of this, Sancerre has been a center of French resistance since the Middle Ages.

Sancerre is actually part of a larger area in the Loire Valley called Centre. As you move outside of Sancerre proper, a wealth of discovery awaits.

These appellations are also Sauvignon-blanc-based for their white wines, and as a result, many of these AOP offer a similar style to Sancerre, often at a better price.

A compilation of tasting notes of various Sancerre wines from over a decade of production we’ve come up with a grouping for flavors for Sancerre Sauvignon Blanc.

Inside the AOP of Sancerre rests a little village called Chavignol, which is world-famous for making little buttons of goat cheese called Crottin de Chavignol. When young, they have a more chalky texture and funky (goaty) taste. If you can find them aged, they develop a dark gray patina and become more rich and nutty. Goat cheese is an awesome regional food pairing for Sancerre but you’ll find that the wine is quite versatile:

Getting a bottle of Sancerre can run you anywhere from $10 to about $60. The difference between low and high end Sancerre has everything to do with complexity of flavor. Generally speaking, if you want to get into the better quality tier from this region, expect to spend about $25–$30 a bottle. The areas of Chavignol, Bué, and Ménétréol are known to produce excellent Sancerre wines, so keep these village names in mind when looking. 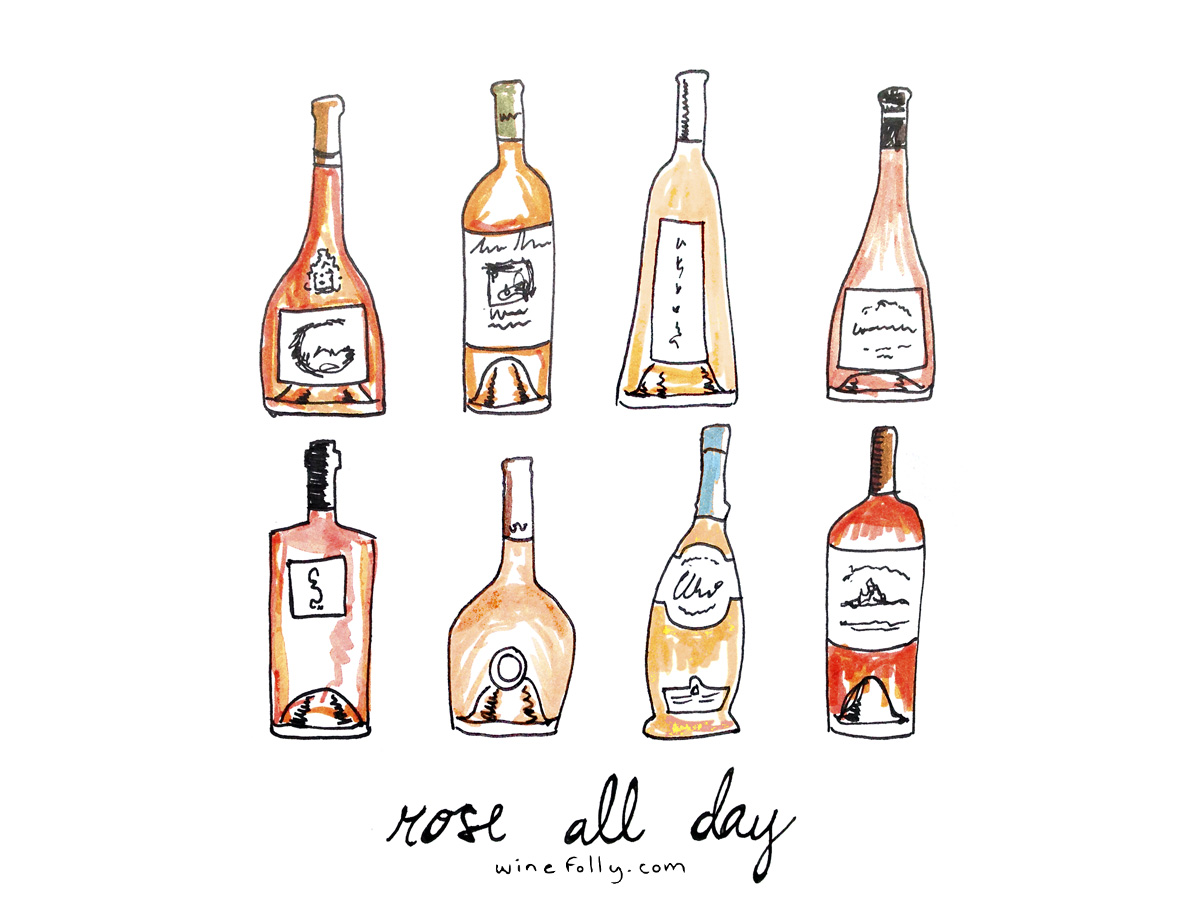 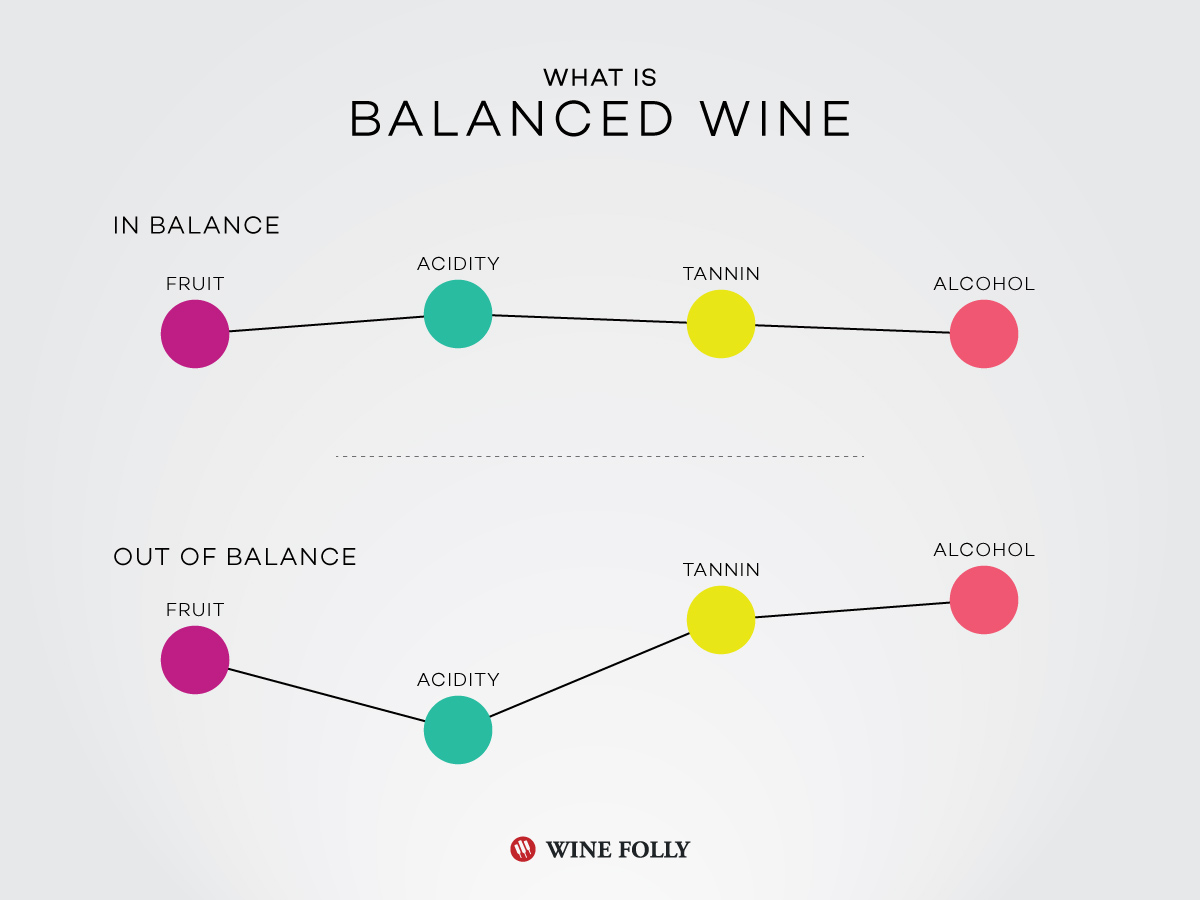