Also called malo or MLF, malolactic fermentation is a process where tart malic acid in wine is converted to softer, creamier lactic acid (the same acid found in milk). The process reduces acidity in wine and also releases some carbon dioxide in the meantime.

One way to recognize MLF in a wine is to note if it has a creamy, oily mid-palate texture. This can indicate malo (or also lees aging). Another easy way to identify the malo is to see if the wine was aged in oak, since MLF typically occurs while wines age in oak barrels. It’s not uncommon for white wines to let only a small percentage of the wine have the malolactic conversion. This is a clever way of adding texture and body to the wine without losing too much of the positive floral and citrus aromas that waft off when white wines are aged in oak. 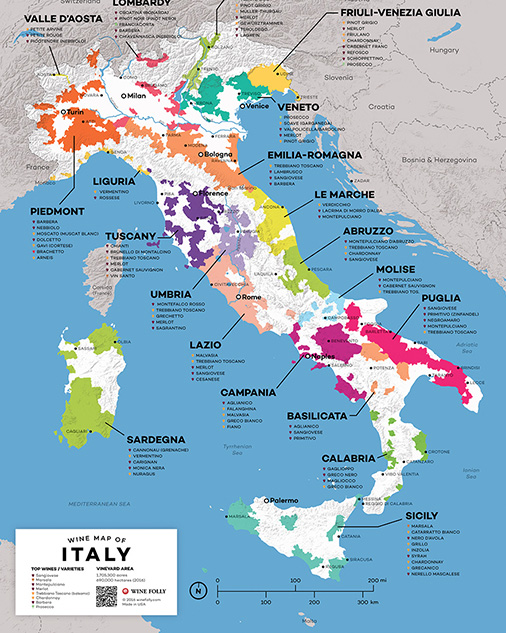 What’s our take on this slippery topic? It’s tricky. On one hand, GM yeasts and bacterias could produce better, more consistent wines that are more affordable. On the other hand, they could remove the sense of terroir in wine, which has been shown more recently to be greatly affected by regional bacteria and yeast diversity. 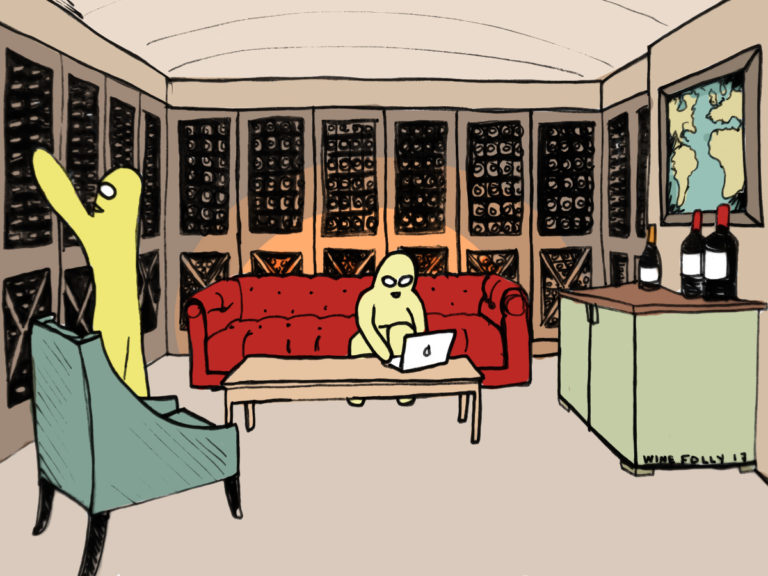 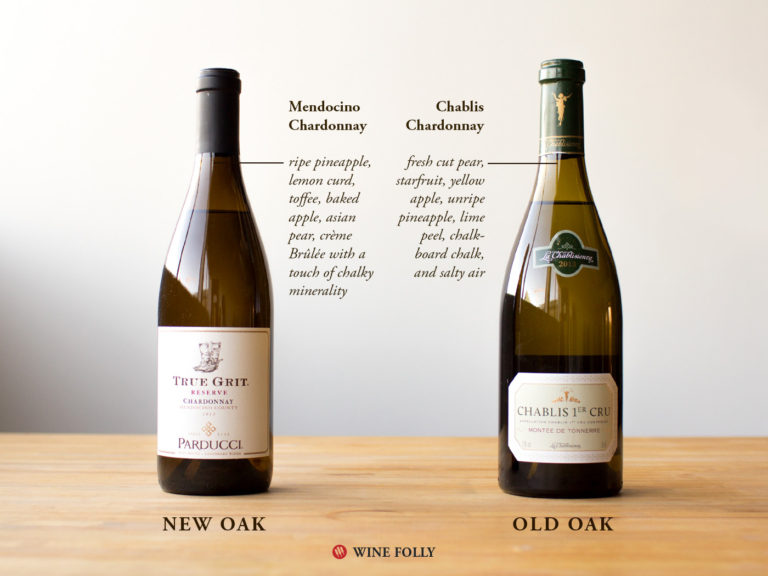