Godello is an unsung favorite of Spanish wine enthusiasts. Like Albariño, Godello from Spain is most often found in Galicia, particularly in the sub-region of Valdeorras. These granite-and-slate-based vineyards produce highly aromatic wines.

You’ll discover the best Godello white wines flavors center around ripe yellow fruit aromas (meyer lemon, golden apple, yellow plum, and pineapple), and (especially if expensive) often undergo barrel-aging in new French oak, giving a spiced tone to the wines. In short, if you like more richly-styled, textural white wines, you need to get some Godello in your life, ahora.

The best Rioja Blanca wines tend to be almost entirely Viura with Malvasia and Garnacha Blanca potentially added to the mix to adjust and compliment the Viura’s natural nobility. 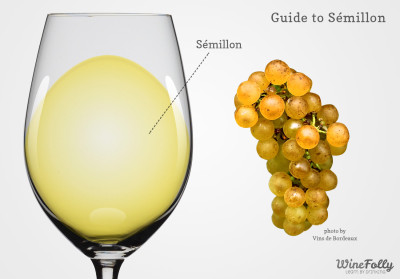 The Guide to Semillon Wine: France’s 3rd Most Important White 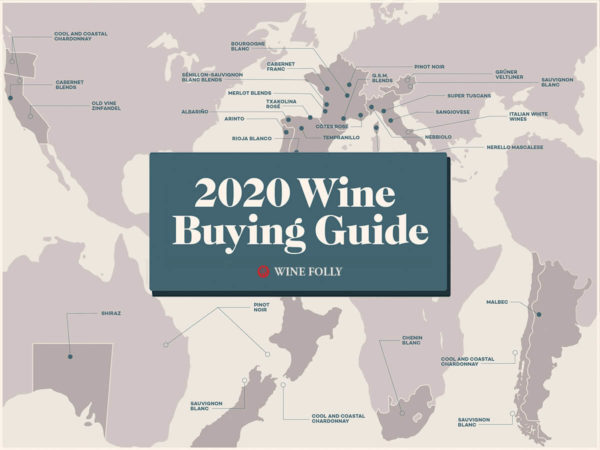 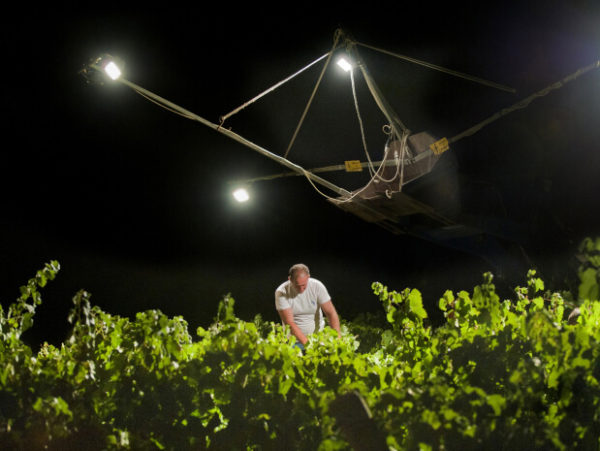 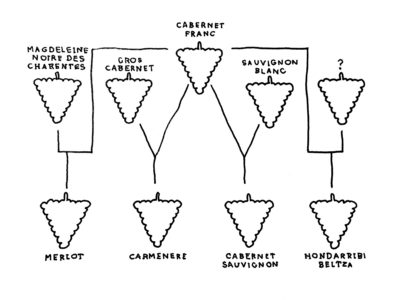