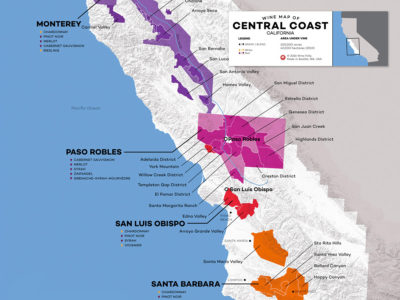 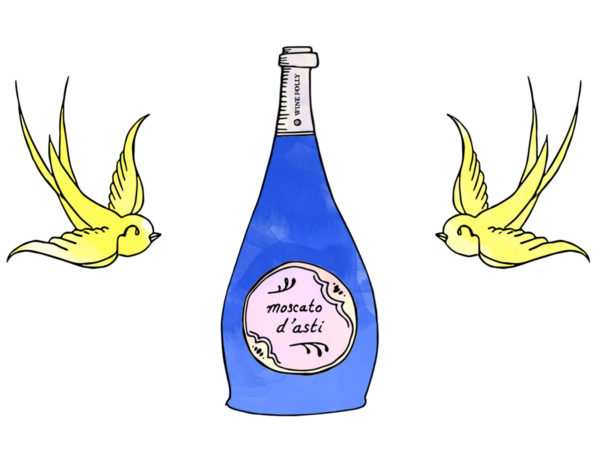 The Magic of Moscato d’Asti 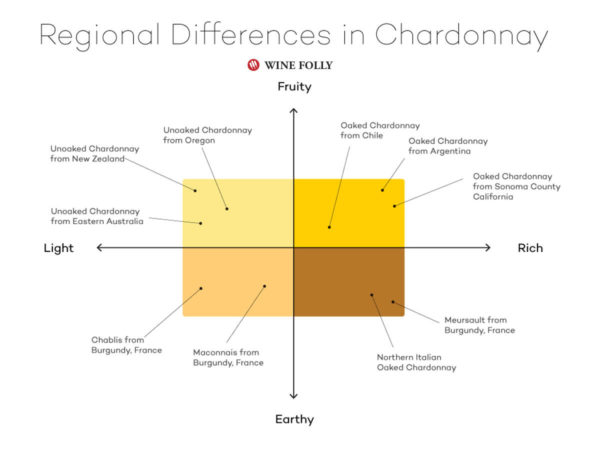 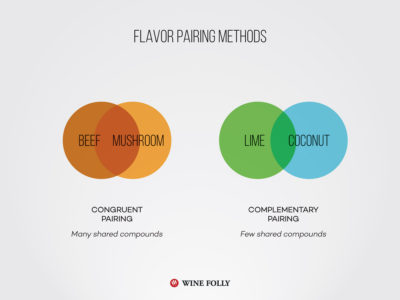