Over 30% of all wines on the market are sealed with non-cork closures. There are many different types, which we break down below. All of these break with tradition, which doesn’t have to be a bad thing, but it needs to be seen in a greater context. Next generation closures can perform very well, look sexy as hell, and are more aligned with the industrialized bottling process, but their use has also compromised the economy of regions dependent on cork production and manufacture. While most synthetic closures are not compostable like corks, many are recyclable.

[superquote]Next generation closures can perform very well, look sexy as hell, and are more aligned with the industrialized bottling process, but their use has also compromised the economy of regions dependent on cork production and manufacture.[/superquote]

Cork bottle stoppers are made from the bark of cork oaks, and it’s pretty hard work (read: expensive) to make them. Using alternatives is cheaper, avoids any risk of cork taint, and is simply more practical for a lot of wine. Certain varieties of wine, for example riesling and sangiovese, are more sensitive to cork-issues such as TCA Taint (see 7 Wine Faults and How to Sniff them Out for info). Since the majority of wine is consumed within the next year it was made, perhaps developing alternatives to wine bottles is a better alternative. 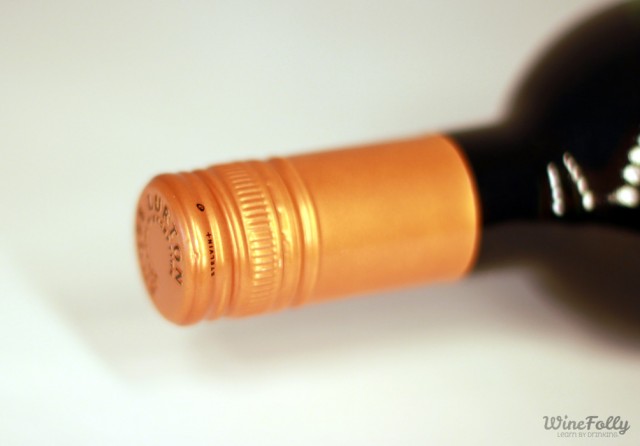 We all know how to open these. Screw caps are usually aluminum with a neutral plastic liner on the inside to seal with the bottle. They make a near perfect seal with the bottle, meaning there is very little bottle variation, but there is also an impact on long-cellared wines that have traditionally developed flavors from slow oxygen ingress around the more porous cork. Because of this, these are preferred for wines meant to be consumed within a year or two of bottling.

Reserved for sparkling wines, these have been used for years behind the scenes. The traditional champagne cork would be swapped in before shipping, mostly to preserve the fanfare of opening a bottle of bubbly. Some producers are now skipping this step and shipping their bottles with the crowns still on. These work great, but it’s true, they are more like opening a bottle of beer than anything else. 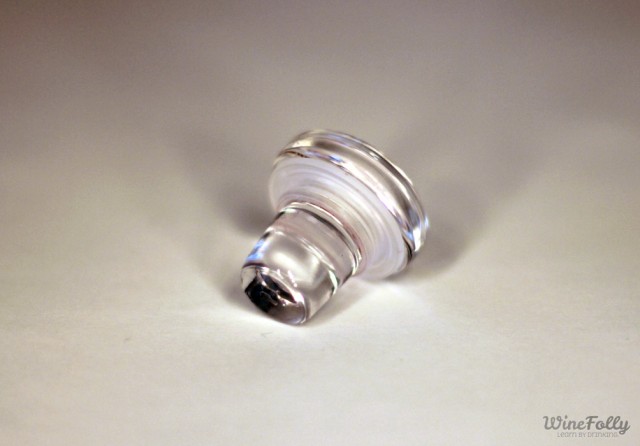 These sexy glass nubs look futuristicly sleek and have the main benefit of being totally reusable. Like screw caps, they create a near perfect oxygen barrier thanks to a rubber seal around the neck of the stopper, so they too carry with them the mandate of shorter cellar times. Their main draw-backs are that they are expensive and don’t play very well with most bottling machines, meaning more cost and labor in bottling. 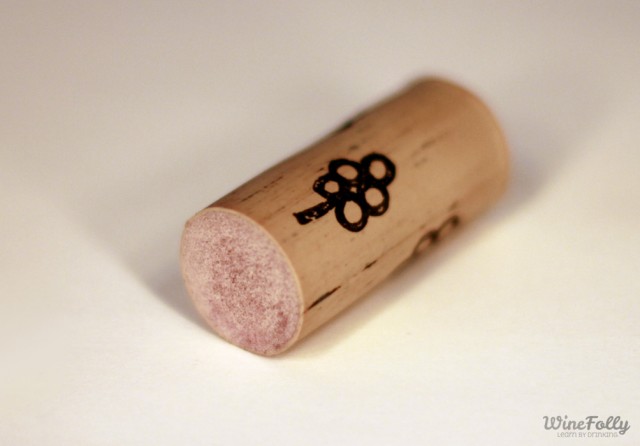 These perfectly smooth, uniformly-colored corks can almost pass for real corks, which is basically the idea. They retain the ritual of using a corkscrew and popping a cork, while keeping a more predictable, cost effective closure in the bottle. The largest producer by far is Nomacorc, who claim more consistent oxygen transfer rates than natural corks, long aging in the bottle (at least with their premium product), and more options for customization and branding than wood corks.

I live in Seattle, where I touch really fragile things with kid gloves for a living.

How To Tell If A Wine Is Age-Worthy

How do you tell if a wine will improve with age? Oddly enough, just spending more money on a bottle won’t guarantee that it will age well. Instead, there are a few key characteristics to look for in cellar-worthy wines.

Fortified wines will last open for up to a month, but most will only last between 3–5 days. Here is a list based on the type of wine with suggestions on proper storage…

5 Steps in Deciding How Long to Age a Wine

Learn to identify the right time to store a wine vs drink a wine based on its type, characteristics, grape variety, taste, and vintage.

The truth about cellaring wine is that most wine doesn’t age that well. So what wines should you consider for long term cellaring?

Why are some businesses shipping wine only 2 times a year? Also, can you ship wine legally to your friends and family? The truth is hard to accept…

If you are not going to finish the bottle you are opening, transferring the remainder to small wine bottles can make a lot of sense. Due to minimized surface area, the wine will store better and longer.