Buy Now
Asians, Africans and South Americans have a higher proportion of supertasters than Caucasians 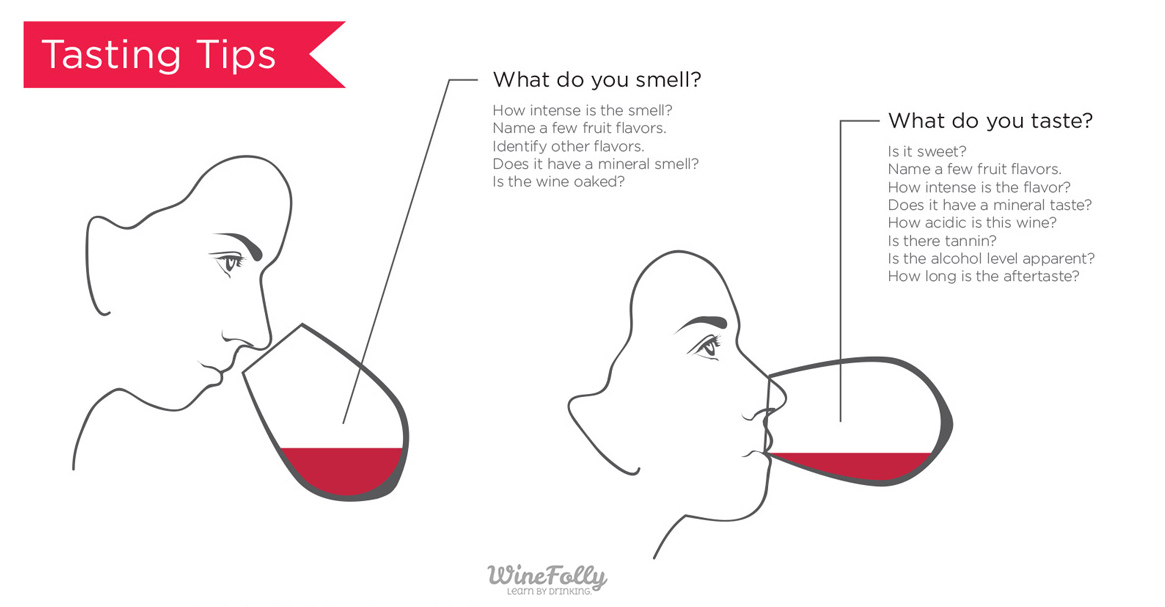