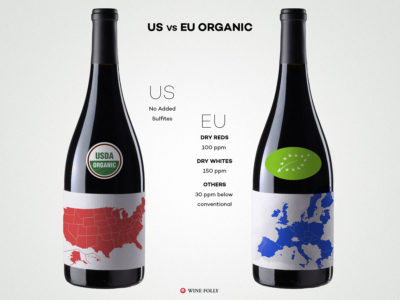 The Organic Wine Dilemma: What to do? 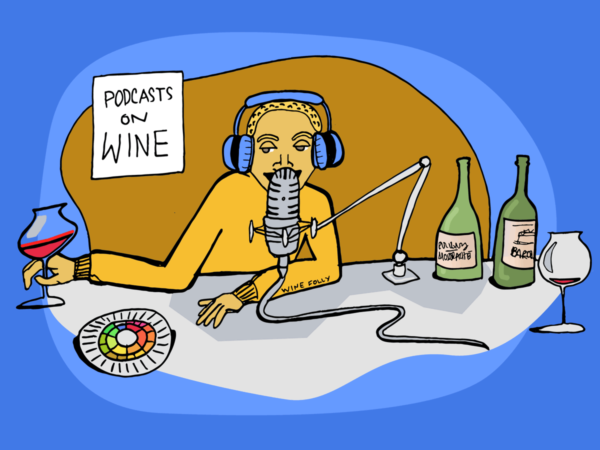 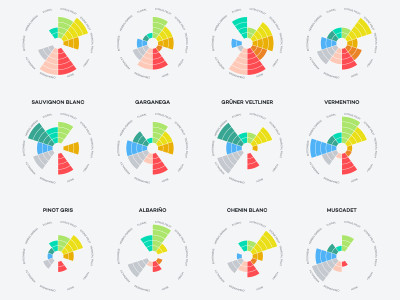 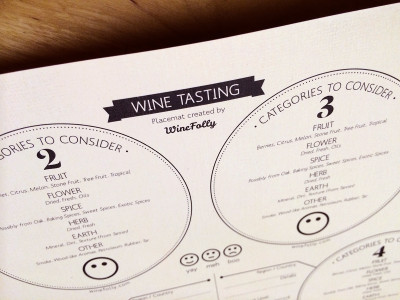